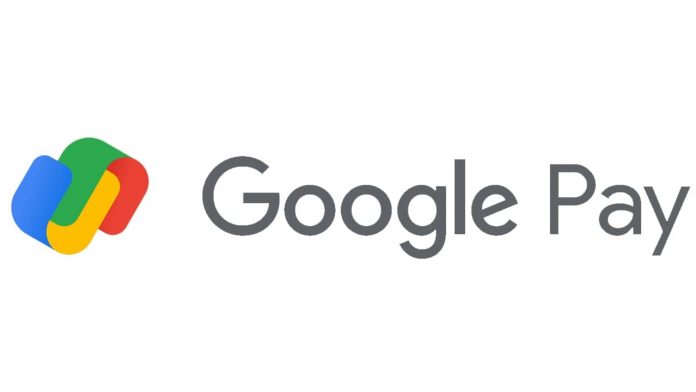 Lately, several Google Pay users have been complaining of a strange issue that doesn’t let them make payments.

While trying to set up the app or making a payment, it throws an error, saying, “Please exit any app that might be drawing over the screen and try again.”

Hence, many people, especially those who recently re-installed GPay, are unable to use GPay.

1. Check Apps Allowed to Draw Over the Screen

The apps are drawing over the screen error usually pops up when there’s an app trying to display content over other applications on the screen. So, check which apps have permission to draw over the screen, as follows:

2. Turn Off Apps with Floating Windows

Similarly, turn off all apps with access to Floating Windows on your phone. You’ll usually find this option in the Security app on your phone.

On some phones like Realme, you can find it under Settings > App Management > Floating Windows.

Once done, restart your phone. Then, open Google Pay and try making a payment to see if the app is drawing over the screen error is resolved. If not, proceed with the other steps.

Several OnePlus users have reported the “app is drawing over the screen” issue while making payments on Google Pay. In fact, even I have been facing this issue on my OnePlus 9R running OxygenOS 11.

That’s it. Doing so will fix the Google Pay app is drawing over the screen on your OnePlus smartphone. This will work on all models, including OnePlus 9, OnePlus 8, and OnePlus 7-series.

Are you using the virtual navigation bar to navigate instead of gestures? In that case, you can try hiding the navigation keys (if your phone allows) using the steps below.

You should now see a down arrow on the navigation bar; pressing it will hide the keys. So, go back to Google Pay and press the down key to hide the keys and try making the payment.

Many of us use apps like Lux, Twilight, Blue Light Filter, and more to reduce the strain on the eyes. These apps work by adding an extra layer between the display screen and the eyes.

So, try uninstalling or disabling these apps to see if Google Pay starts working normally again. You can also force stop these apps for the time you’re making a payment.

So, try disabling the features that add a layer or object over the screen to fix the app drawing over screen error in Google Pay. Also, update GPay to the latest version from Google Play Store to fix any other bugs and issues in the app. 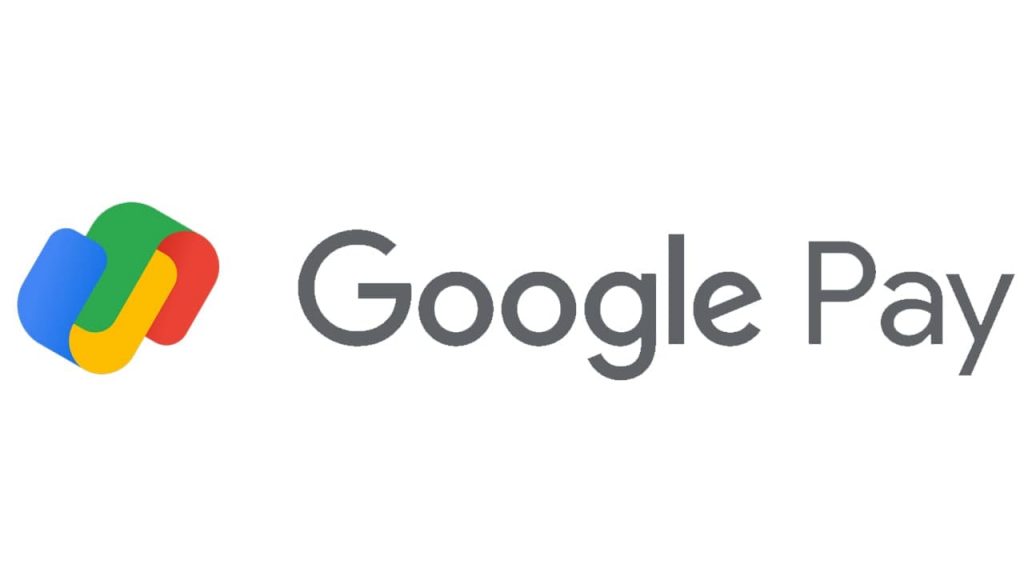 Samsung Galaxy S21 FE Tips and Tricks: How to add a...