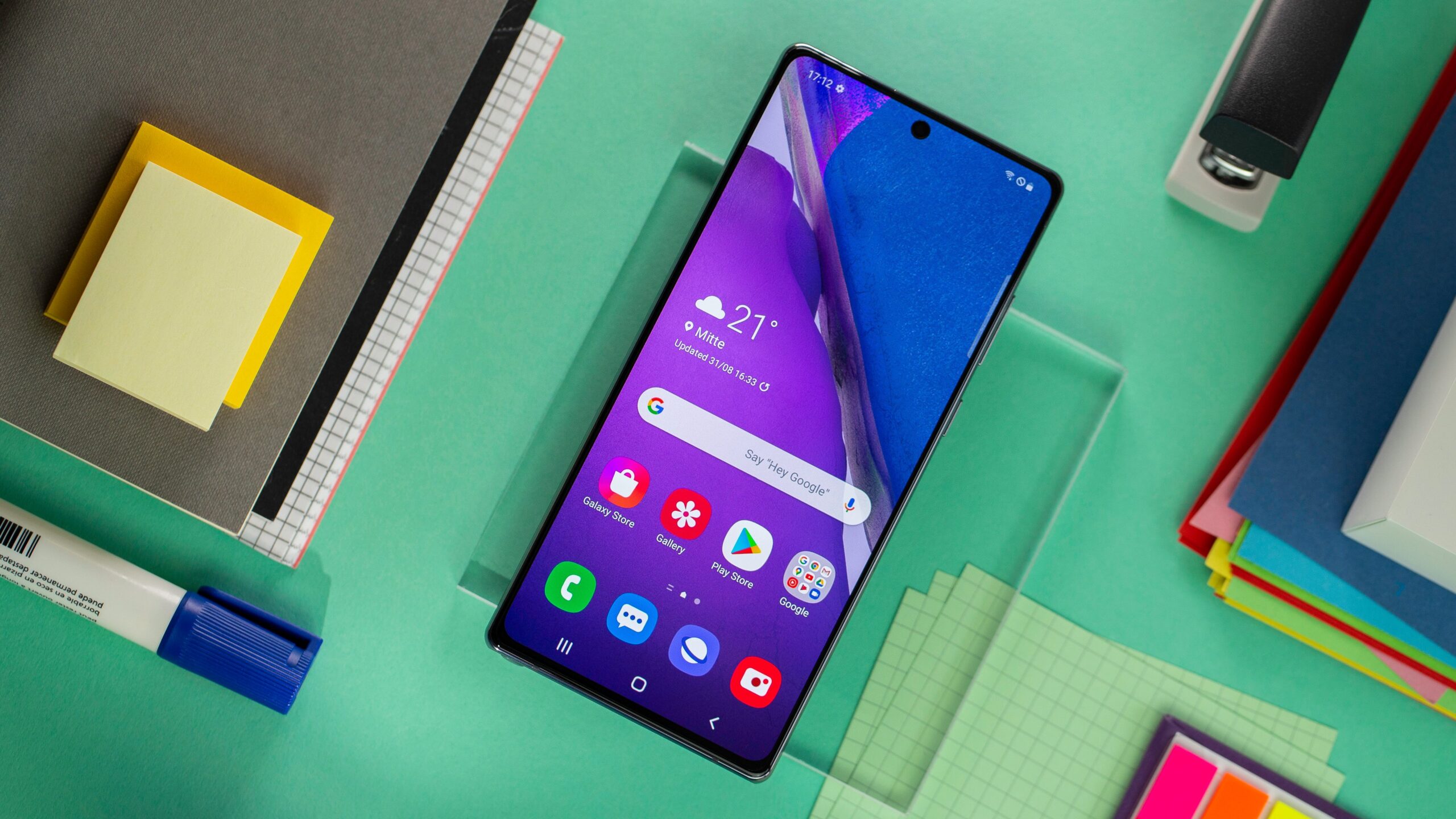 Earlier reported that Samsung is expected to return to the Russian market soon, but now Samsung has responded by saying that “the matter has not been decided”.

Samsung said the company may resume sales in Russia in October, restart its official online store and restore equipment supplies to retailers. Due to the conflict between Russia and Ukraine, Samsung Electronics stopped supplies to Russia in early March, citing geopolitical reasons.

Although Russia accounts for less than 5% of Samsung’s global smartphone sales, Counterpoint noted that as of the fourth quarter of 2021, Samsung was Russia’s largest smartphone supplier with a 30% market share, while Xiaomi and Apple each had 23. % was. % and 13% market share.

However, Counterpoint data shows that in 2021, Chinese manufacturers dominate the Russian smartphone market with a market share of 44%. Russian business newspaper Kommersant reported that the country’s smartphone imports fell by 38% in the first half of 2022.

To keep up with consumer goods imports, Russia’s parliament passed a law in June that introduced a so-called “parallel import” scheme, whereby domestic retailers would be allowed to sell everything from smartphones to raw materials, according to the report. Everything will be allowed to be imported. Trademark owner’s approval.

According to Russian news agencies, in early September, Russian Minister of Industry and Trade Denis Manturov claimed that Apple’s latest iPhone 14 would be offered under a parallel import program. However, consumer electronics imported under the program are at risk of a 20 percent increase in selling prices, although some dealers are willing to cover the cost.