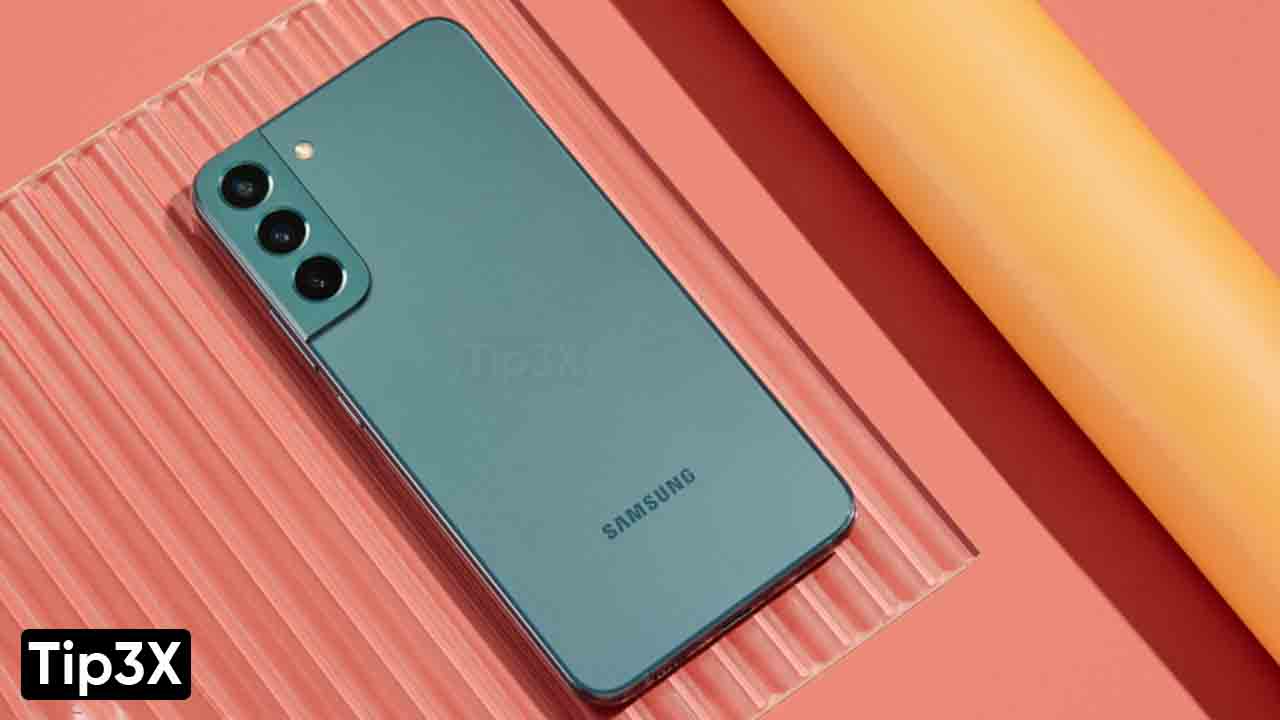 On September 19, many users are very concerned about Samsung’s next-generation flagship, the Galaxy S23 series mobile phones. On July 9 this year noted analyst Ming-Chi Kuo said that Qualcomm will likely become the sole processor supplier for the Samsung Galaxy S23 series, mainly because the Exynos 2300 processor cannot compete with the Snapdragon 8 Gen 2 chip.

Qualcomm on July 28 announced the strengthening of strategic cooperation with Samsung. Ming-Chi Kuo said the same day that in a transcript of Qualcomm’s third quarter 2022 earnings conference call, Qualcomm said, “What I can say right now is that we had 75% usage on the Galaxy S22 before the agreement.” The rate was You should note that we will be in a better position with the Galaxy S23 and newer.”

Today, tipster @Ice Universe said on the social platform that the Samsung MX department expects all Samsung Galaxy S23 series mobile phones to use Qualcomm Snapdragon processors, but Samsung Electronics continues to use some Exynos chips. Samsung mobile phone department expressed dissatisfaction in this regard

Earlier news had revealed that the Samsung Exynos 2300 chip, code-named “Quadra” internally, is expected to use 3nm GAA process technology, and feature the latest ARM CPU cores and an updated version based on AMD’s new Radeon GPU. Xclipse is the GPU.