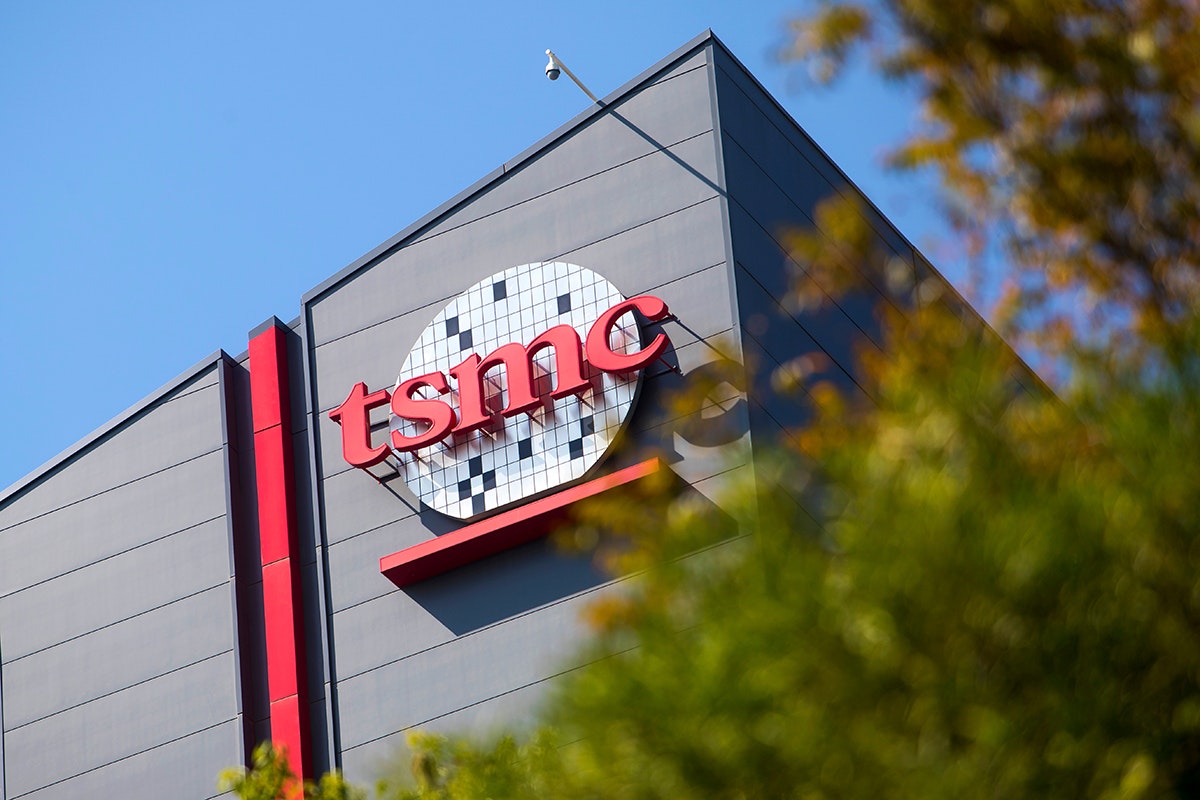 According to the latest report, TSMC the world’s largest foundry chip manufacturer, will rapidly expand its market share by the end of this year and eat a large order for Nvidia’s next-generation GPU. It is said that TSMC will soon be responsible for supplying all of its GPU chips to NVIDIA.

Moreover, Nvidia has already established a partnership with TSMC on some of its products, but according to Business Korea, Nvidia was forced to completely switch to TSMC due to problems with Samsung’s foundry.

At the end of last year, news broke that NVIDIA made an astonishing offer by turning to TSMC to retreat. Rumor has it that NVIDIA will pay TSMC as much as $7 billion to ensure its products can use TSMC’s 5-nanometer process technology.

On the heels of this revelation, another report late last month suggested that NVIDIA’s latest data center GPUs will be built on TSMC’s 4nm process. Now sources claim that Nvidia’s switch from data center Hopper GPUs to TSMC foundry is just the beginning of the “Samsung Dilemma”. Korean media quoted industry sources as saying that by the end of this year, almost all NVIDIA products will be produced by TSMC.

As Business Korea reports: Nvidia plans to manufacture its H100 GPU on TSMC’s 4nm process. The new GPUs will be released in the third quarter of 2022. The new product can process 40 TB of data per second, about 4,200 1.2 GB movies, and the RTX 40 series will also be mass-produced using TSMC’s 5nm process.

Industry insiders expect that TSMC will monopolize all Nvidia GPU orders in 2022. In the future, TSMC’s foundry market share is expected to further expand. Nvidia owns 80% of the global GPU market.

There are also rumors that Nvidia has agreed to pay TSMC $10 billion for the 4nm process. In addition, the company is in talks with Intel Corporation about Intel’s Foundry Services (IFS) program.

Experts said that it would be very painful for Samsung Electronics to hand over major customers to TSMC. And in addition to Nvidia, Samsung may also lose another major foundry customer, Qualcomm.

According to reports, Qualcomm has decided to cooperate with TSMC to produce next-generation chips currently under development due to Samsung’s difficulty in increasing production capacity, and Qualcomm is expected to release this 3nm AP next year.

In addition, Qualcomm has now subcontracted some of the Snapdragon 8 Gen 1 production orders outsourced to Samsung Electronics to TSMC, or Snapdragon 8 Gen1+. Kyung Gye-Hyun, head of Samsung Electronics’ DS business unit, said at a regular shareholder meeting in mid-March that its output was stabilizing after a period of initial ramp-up. He emphasized at the time that Samsung was actively working with Qualcomm in the medium and long term.

It is reported that with the rapid growth of the high-performance computing (HPC) field and the growing demand for its products, TSMC launched N4X technology in December last year, which will specifically cater to HPC products and is expected to enter the risk production stage in the first half of next year.