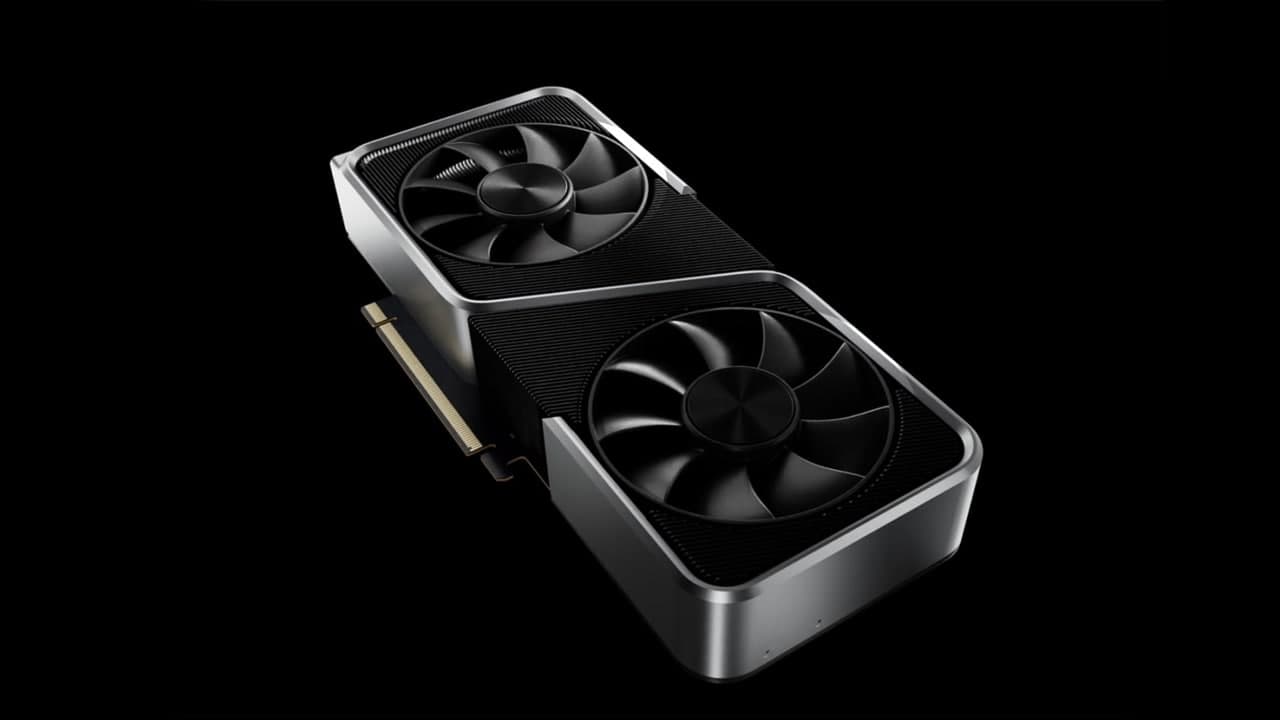 According to the latest report, hardware monitoring software CapFrameX announced the performance data of NVIDIA RTX 3090 Ti, saying that the new RTX 3090 Ti is 10% higher than 3090 in 4K gaming performance.

In addition, CapFrameX also mentioned that this graphics card consumes 450W and can reach up to 2GHz. The RTX 3090 Ti is equipped with a full-blooded version of the GA102 core, has 10752 CUDA cores, and has a video memory of 24GB 21Gbps GDDR6X.

For comparison, the RTX 3090 has 10496 CUDA cores, is also equipped with 24GB of video memory, and consumes 350W of power. From the specification point of view, the RTX 3090 Ti does not have much improvement in the CUDA core, but the memory speed has been improved, and the power consumption has been significantly improved, which has brought a 10% increase in 4K game performance.

Earlier, VideoCardz revealed the appearance and parameters of MSI’s upcoming RTX 3090 Ti graphics card, confirming that the RTX 3090 Ti acceleration frequency can reach 1950MHz, and it can reach 1965MHz in extreme performance mode.

In addition, the power consumption of this non-public version of the RTX 3090 Ti reaches 480W. According to the latest news, the NVIDIA RTX 3090 Ti graphics card will be released on March 29th.