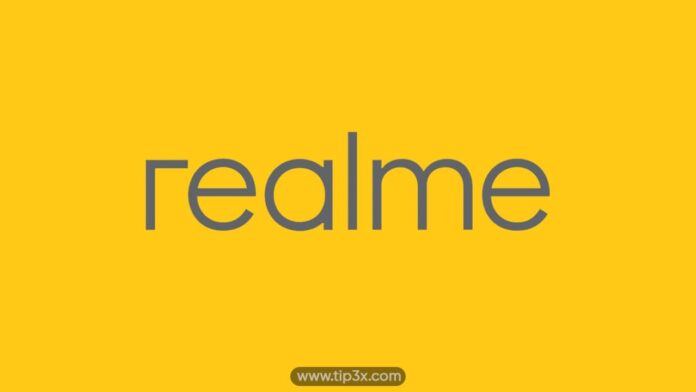 Realme is a brand that cannot be ignored in the global mobile phone market because its growth rate exceeds outside expectations. On December 31, according to the latest data released by Counterpoint, in the third quarter of this year, the growth rate of realme was as high as 831% (the average growth rate of the global 5G mobile phone market was 121%). As a result, realme has become the world’s fastest-growing 5G smartphone brand.

Moreover, Counterpoint pointed out that realme’s ability to achieve such a growth rate is firstly inseparable from its strong multi-channel strategy and extensive 5G product portfolio; it is realme’s focus on expanding emerging markets.

Furthermore, in India, China, and European markets, realme’s growth is particularly strong. For example, in India, realme has become the second-largest smartphone brand in the market.

According to data previously released by Counterpoint, in October, realme’s market share in India has surpassed Samsung’s, reaching 18%, which is not far away from Xiaomi’s (20% market share). 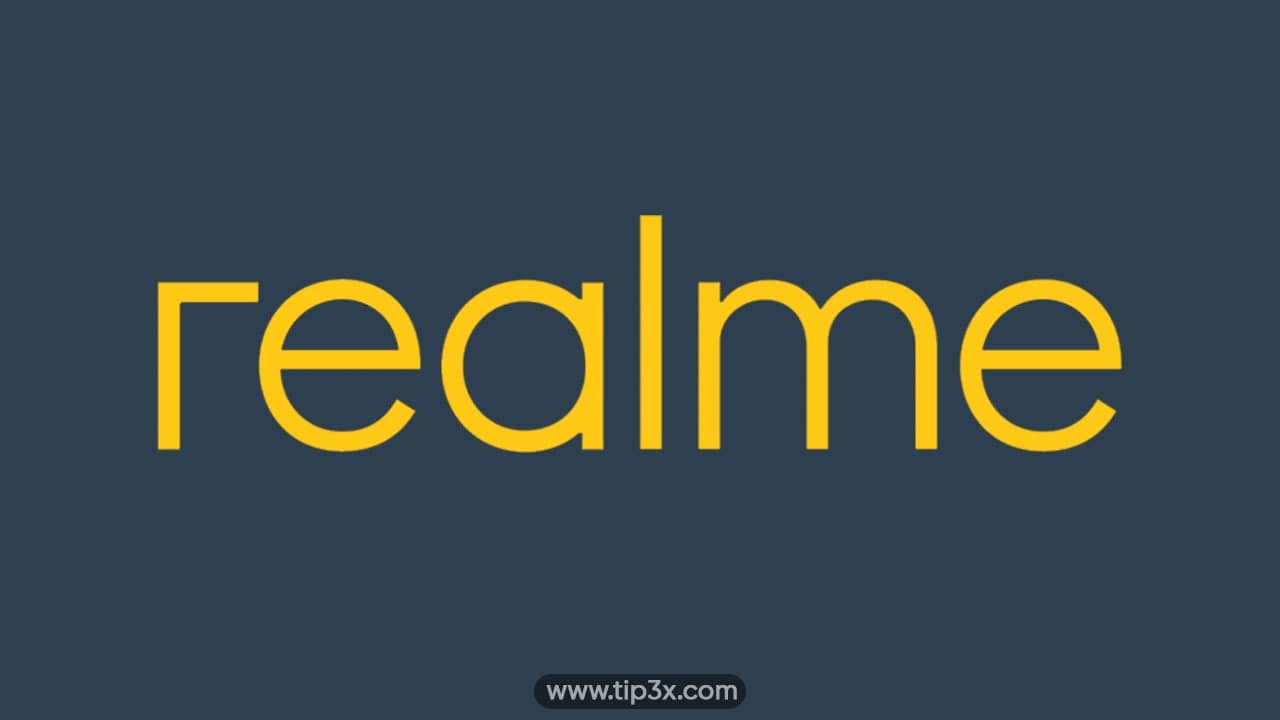 On the road of rapid development, realme has noticed the high-end market. At 19:30 on January 4 next year, Realme’s first high-end flagship will be officially released. According to the current official announcement, the device will adopt an environmentally friendly design with the texture and texture of paper; the first material technology is bio-based, it is possible to redefine the high-end flagship.

Here’s the list of Huawei devices that have received the EMUI...

Lenovo Yoga Duet 2-in-1 notebook with 11-gen core and Thunderbolt 4...