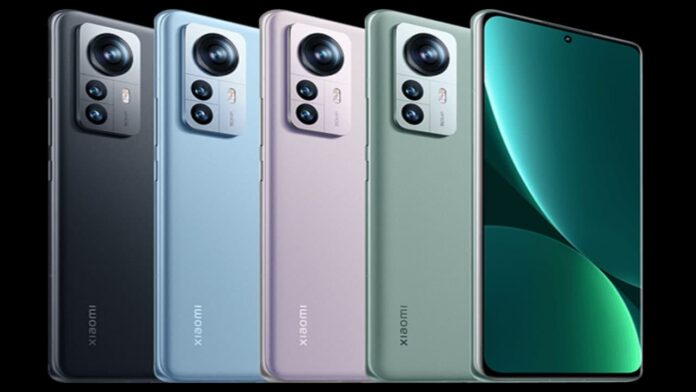 DIGITIMES Research, a market analysis organization, announced the shipments of smartphones in 2021. It is understood that in the second half of 2021, global smartphone shipments did not show the growth momentum of the first half of the year.

In terms of brands, the top manufacturers have achieved good results in 2021. The top six smartphone brands shipped in the second half of 2021 and throughout the year are Samsung, Apple, Xiaomi, OPPO, Vivo, and Transsion. Among them, domestic brands such as Xiaomi, OPPO, Vivo, and Transsion have achieved annual growth rates of shipments in double digits. 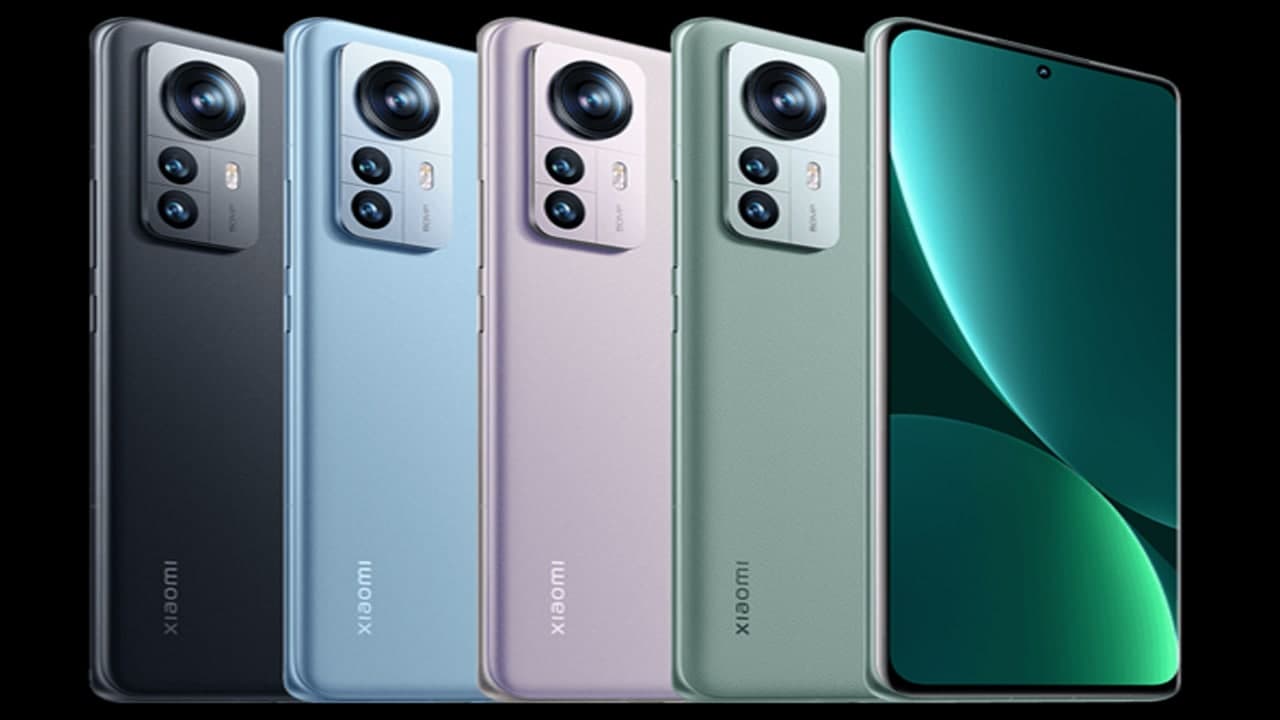 At present, 5G mobile phones have become the mainstream, and consumers will also give priority to products that support 5G networks when buying mobile phones.

According to DIGITIMES Research, global shipments of 5G mobile phones are estimated to be approximately 530 million in 2021, an annual increase. Among them, Apple leaped to the top with more than 30% of the market share.

Here are steps to reset Windows Terminal to factory settings

Samsung’s latest MicroLED TV will be simpler to install