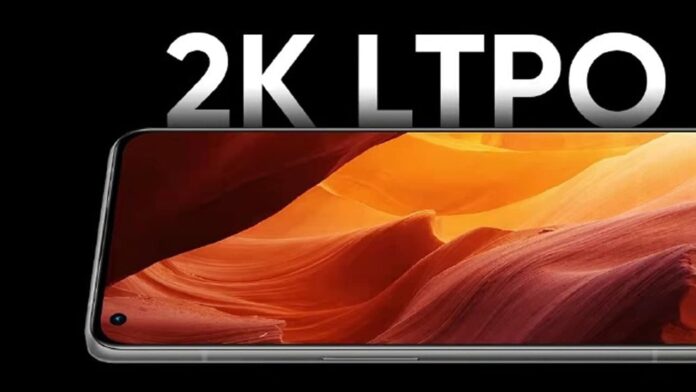 According to the latest report, realme’s upcoming GT2 series will be shipped with the official version of realme UI 3.0. Moreover, realme UI 3.0 adopts a brand-new visual style, a brand-new Android 12 speed experience, and comprehensively upgraded security and privacy protection.

Furthermore, the realme GT2 series will be released on January 4. The mobile phone is equipped with a new generation of Snapdragon 8, supplemented by the diamond ice core cooling system Plus.

According to the official statement, the Real Self GT2 Pro brings the best “Protothes” performance of the Snapdragon 8 Gen1, with a stable output of 60 frames for half an hour, making it the most anticipated 8 Gen1 high-end flagship of the year. 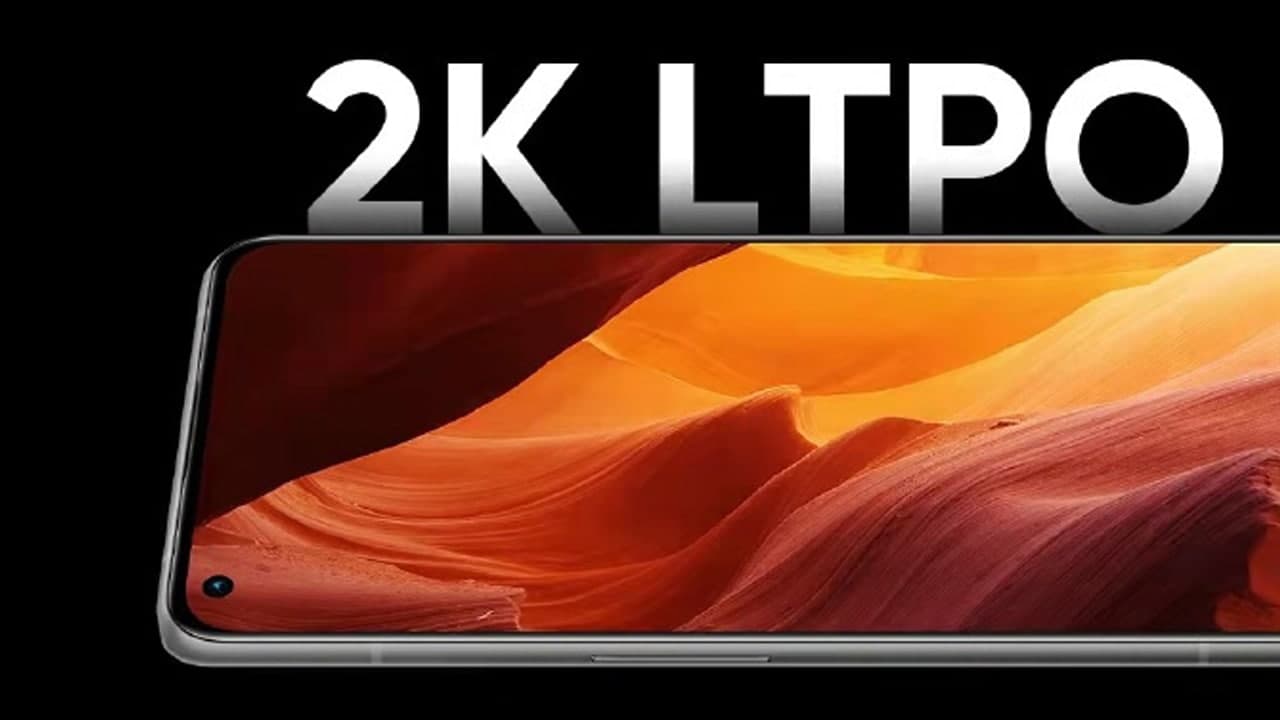 In addition, the TrueWo GT2 series will also be equipped with the industry’s first 2K+LTPO direct screen, supporting a 120Hz refresh rate and more.

Besides, realme UI 3.0 was released in October this year, based on  Android 12, bringing a new three-dimensional spatial design, as well as a new AI smooth engine, etc., to further optimize the user experience, and smart integration, support Connect with a computer, open applications, transfer files, notify relay, share clipboard, etc.

OnePlus 8 series Tip: How to update your device? [OxygenOS 11]