Microsoft will launch the Win10 Sun Valley update in the second half of 2021 that will bring multiple updates like interface, icons, and functions. Among them, Win10 Professional and Enterprise Editions will also bring upgraded versions.

This technology has previously taken up system resources and slow startup speed. Microsoft said that the new sandbox tool has been redesigned and optimized specifically for the Container environment to improve startup speed and operating efficiency. 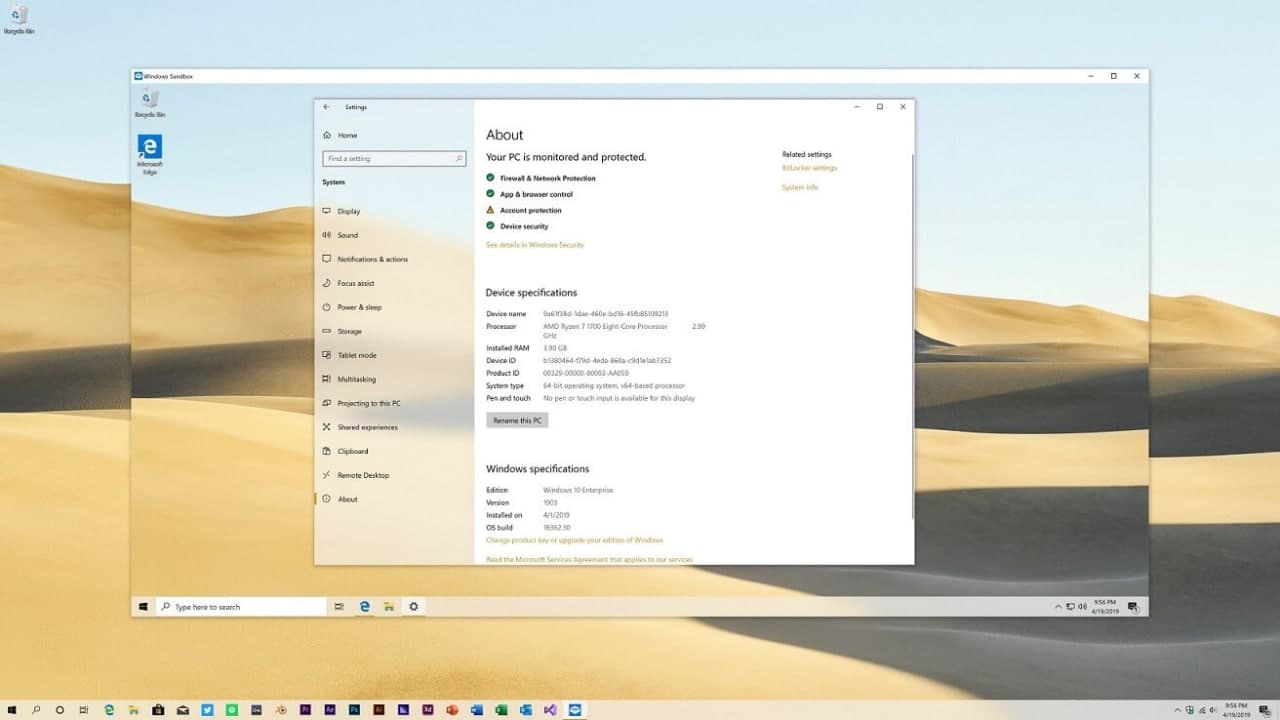 The use of low-performance computers has significantly improved the experience. The Microsoft Defender application guard tool also utilizes the Container environment, and its performance will also be improved. This tool is specifically provided for the enterprise version of Win10, with the purpose of protecting employees’ computers from attacks.

The Microsoft Windows 10 Sun Valley update is expected to be named 21H2 and will be launched in October or November 2021.