This folder is one of the many useless features that Microsoft requires to remove from Windows 10. Microsoft is finally about to start the folder. The Windows 10 Insider preview build 21322 has been released to Windows Insiders on the development channel, and the folder has been removed. 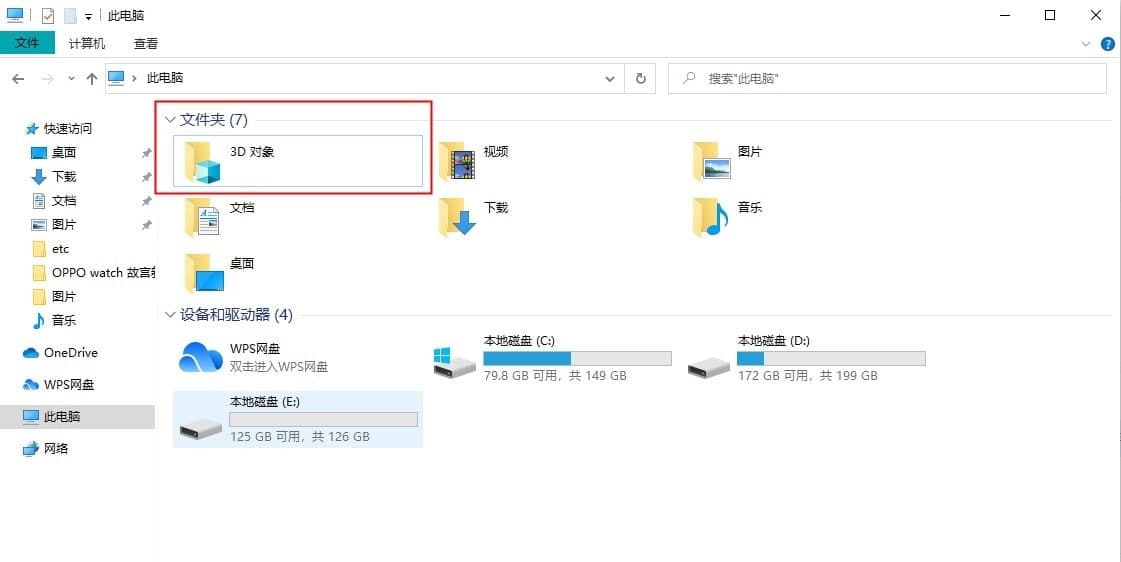 Microsoft has confirmed that in Windows 10 21H2, the ‘3D Objects’ folder will no longer be shown as a special folder in File Explorer.

The ‘3D Objects’ folder did not disappear but was hidden. The users can still find it in the user account folder. For example, if your user account is named Chris, you can find the folder in C:\Users\Chris/3D Objects. If you never touch the 3D Objects folder, then it is just an empty, hidden folder and you will never see it again.

12.9-inch iPad Pro 5 including Mini-LED Display will be released in...