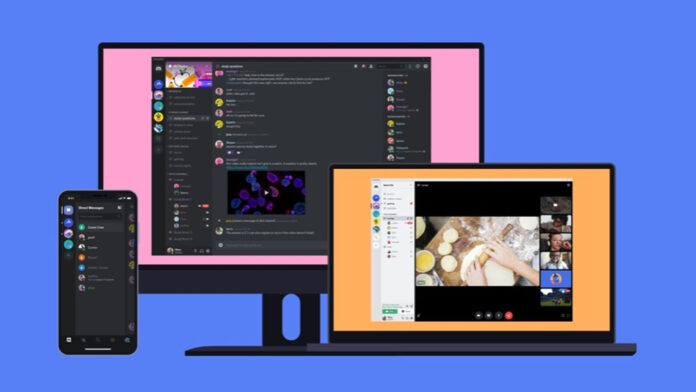 People familiar with the matter revealed that Microsoft is negotiating to acquire the game chat software Discord at a price of more than 10 billion U.S. dollars.

Phil Spencer, CEO of Microsoft’s fully-owned subsidiary Xbox, is discussing this potential with Discord. People familiar with the matter stated that Discord has been negotiating with potential buyers, but has not yet concluded any transactions.

Another person familiar with the matter stated that Discord is more likely to choose to go public than to sell. Representatives of Microsoft and Discord declined to comment. Amazon and Epic Games had also negotiated with Discord. 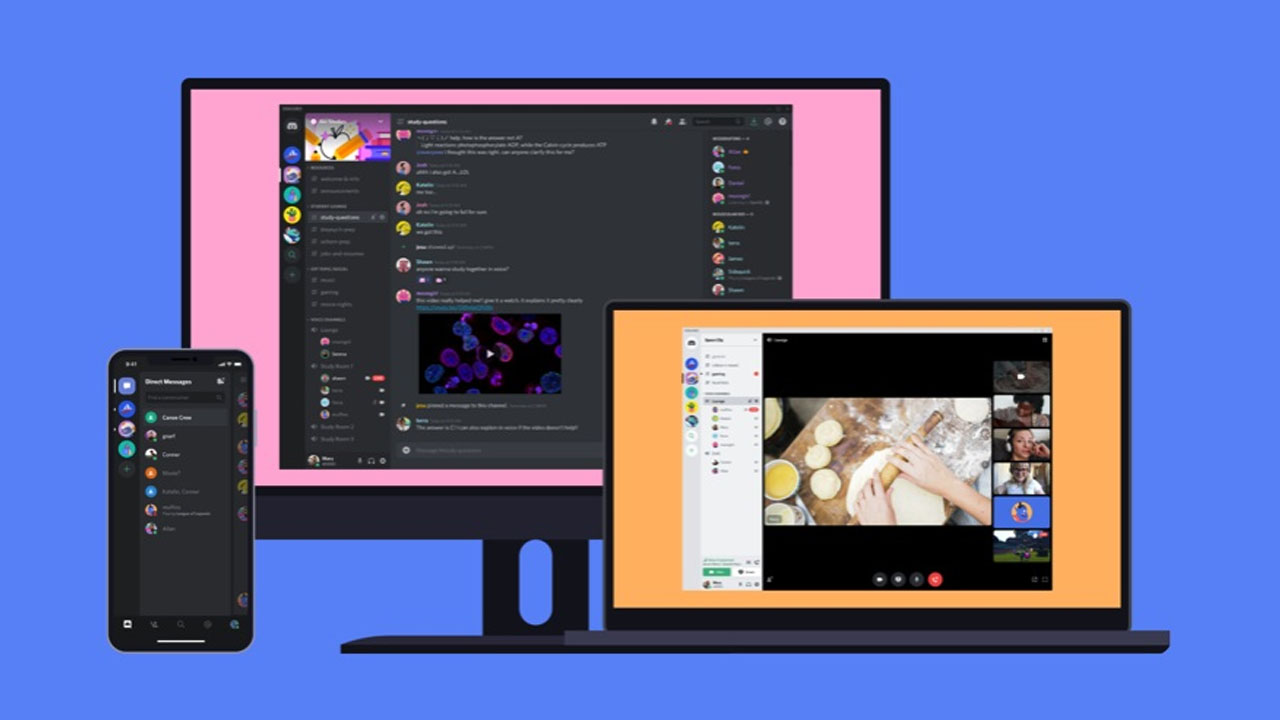 Discord is a social platform from the game Lianmai. Users can chat with the community or friends, play games and entertain, or set up separate text channels to customize the server according to the things they like to discuss. Currently, the platform has Has more than 100 million monthly active users.

Top 6 ways to get the most out of your iPhone...

Samsung 980 SSD will be launched soon, with advanced heat dissipation...