After the sale started this morning, Meizu Technology officially declared that there are no three zeros and no flagships. 0 Advertisement 0 Push 0 Pre-installed Meizu 18 series 5G safe and pure flagship, with sales exceeding 100 million in 1 minute! 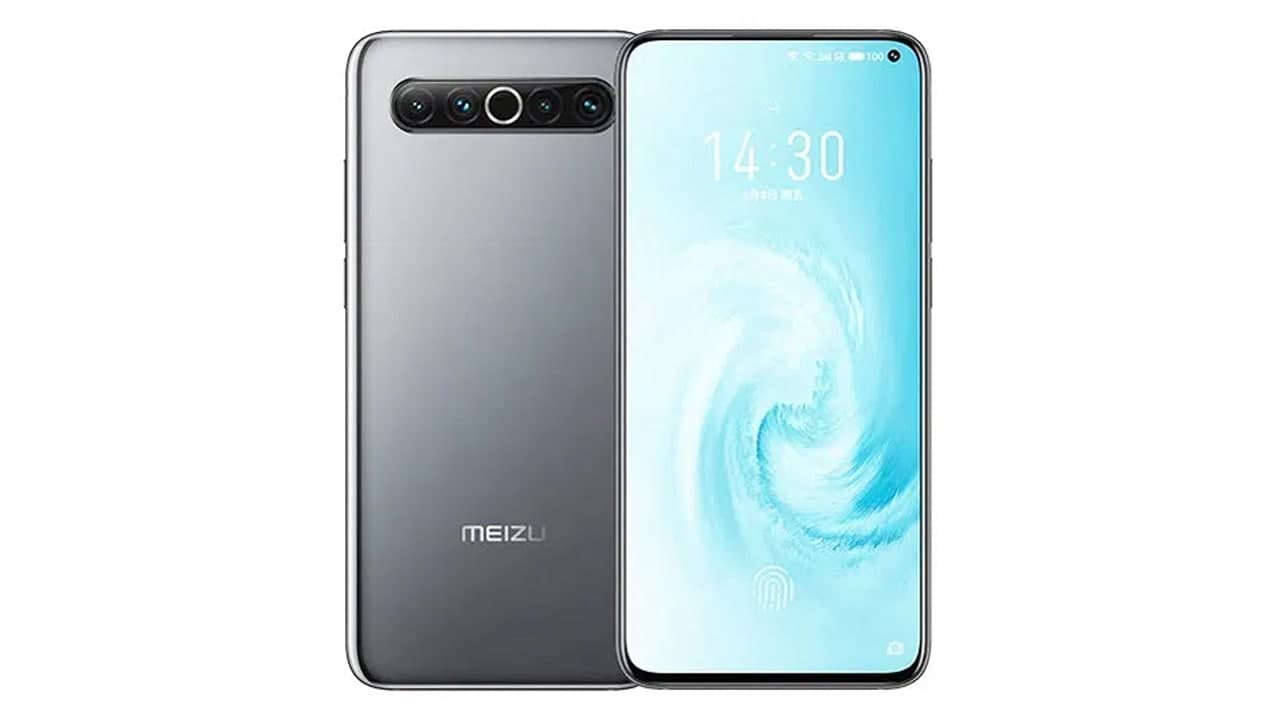 In response, there are color schemes like the flying snow streamer, the Milky Way Mystery, and the vast expanse of the sky.

The Meizu 18 mobile phone has a lightweight of 162g and an 8.18mm ultra-thin design, with an eight-curved micro-arc design.

By looking at the screen, Meizu 18 utilizes a 6.2-inch extreme edge 2K+ Super AMOLED quad curved micro-curved screen, with 3200×1440 resolution and 563 PPI pixel density, supports 120 frames, and its screen color temperature can be intelligently adjusted with the ambient color temperature in real-time.

By looking at the cameras, Meizu 18 adopts a 6400W super anti-shake full-scene imaging system, equipped with a Sony 6400W pixel sensor, supplemented by a 2.5cm macro lens and a 122 ultra-wide-angle lens.

How to add VPN in Realme 8?

Apple iOS 15 tips and tricks: How to log your cycle...