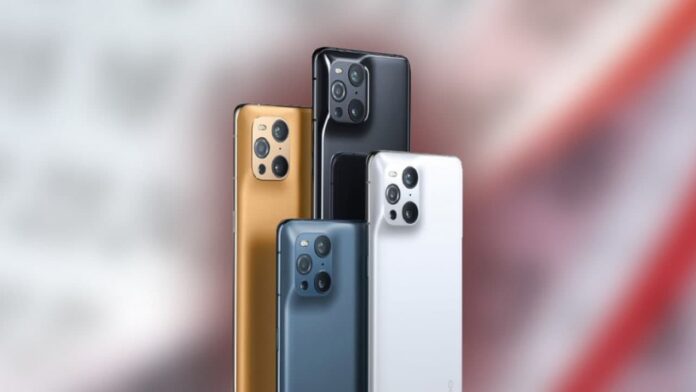 The OPPO Find X3 series will be launched at 19:30 on March 11. The official announcement of the new phone’s promotional video today officially declared the appearance of the new phone.

OPPO Find X3 series uses a ‘future streamlined design to receive romance from space.’ The promotional video also has space as the theme. The video shows that the front of the OPPO Find X3 series utilizes a perforated screen in the upper left corner with a very narrow frame.

The rear-mounted matrix four-camera camera module utilizes a streamlined transition between the camera module and the rear case of the fuselage. This should be the ‘impossible curved surface’ that the official said before, and it is full of future. 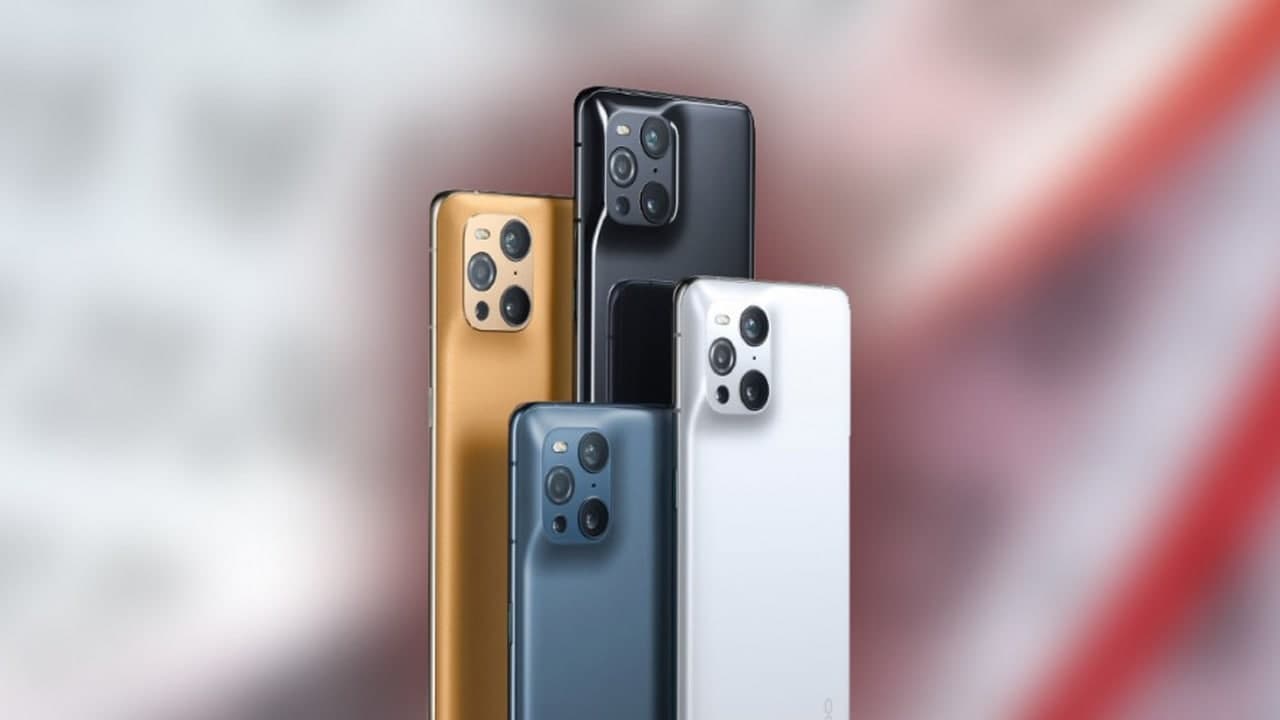 Along with this, it must be very difficult to create a large-curved one-piece glass cover on the back cover. Previously, the OPPO Find X3 series will have three models. OPPO Find X3 Pro as a big lens model will be furnished with Qualcomm’s top flagship Snapdragon 888 processor.

Currently, the official has also revealed a lot of information about the OPPO Find X3 series, including the series, which will be equipped with a 1 billion color Zhen color screen, and support native 10bit display, the first Android 10bit full-link color management system. It will also be equipped with 1 billion color dual main cameras, both of which are flagship sensors.

The OPPO Find X3 series is OPPO’s”ideal for ten years.’ OPPO CEO Chen Mingyong once said that Find X3 will become a model of OPPO’s benevolent innovation, creating exciting products for users and making future lives better. Find X3 will break the brand and become the first camp of high-end flagships in the world. 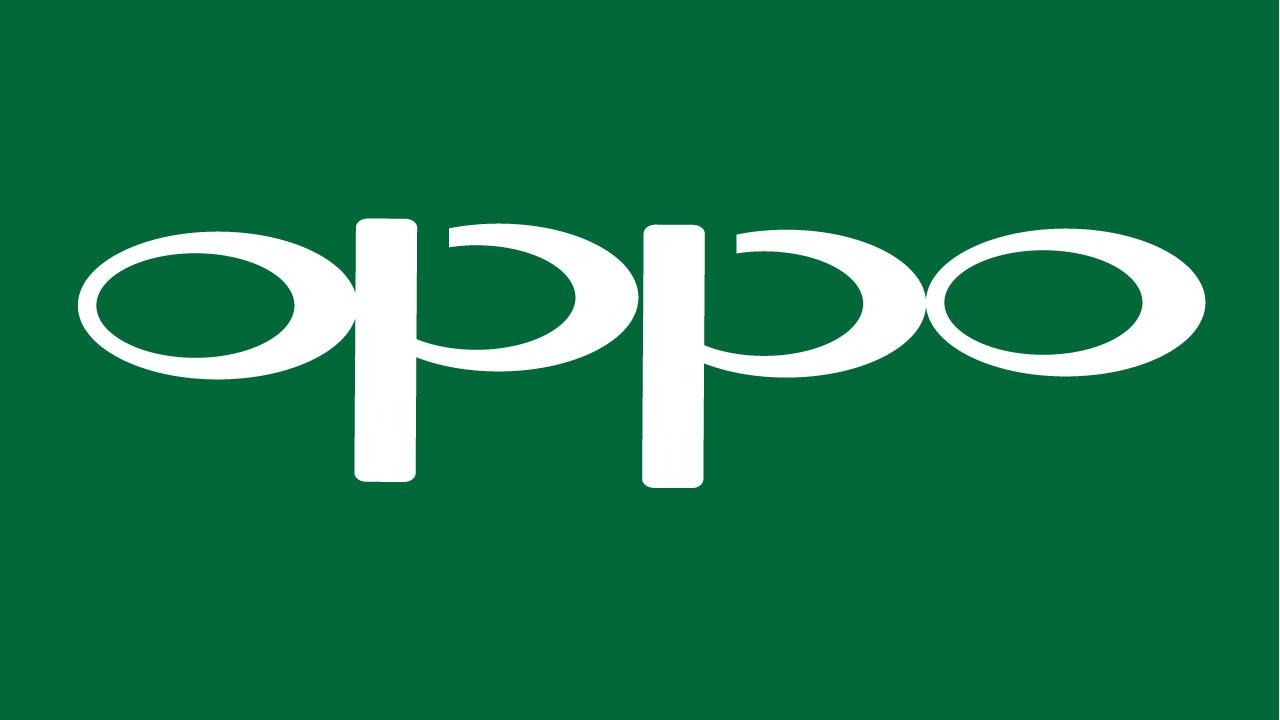 iOS 15 Tip: How to delete home screen pages on iPhone?