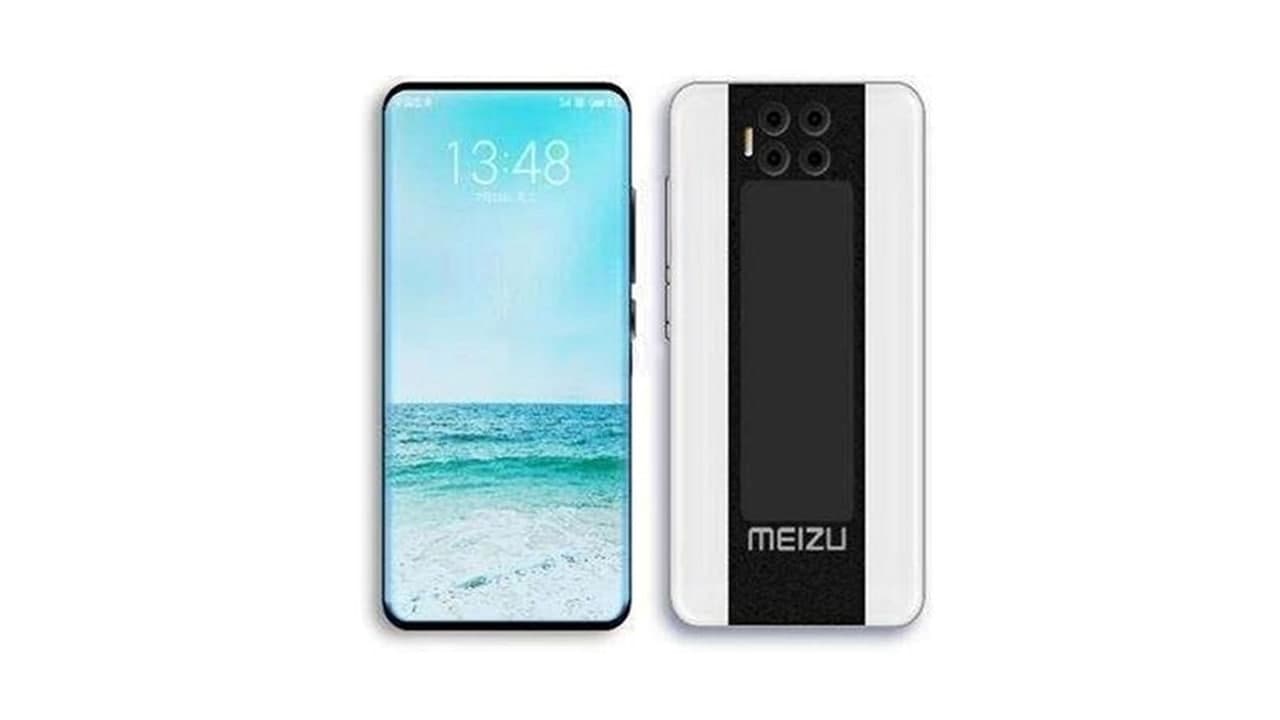 This kind of shape memory alloy motor used for optical image stabilization, compared to the magnetic structure motor commonly used by other makers, can achieve greater thrust while occupying a smaller volume and weight.

Nowadays, when large lenses and multiple lenses are becoming more and more popular, it is very helpful to save the internal space of mobile phones. In addition, Meizu also revealed that Meizu 18 Pro will be equipped with a Samsung GN1 50-megapixel sensor that has excellent night shooting capabilities. 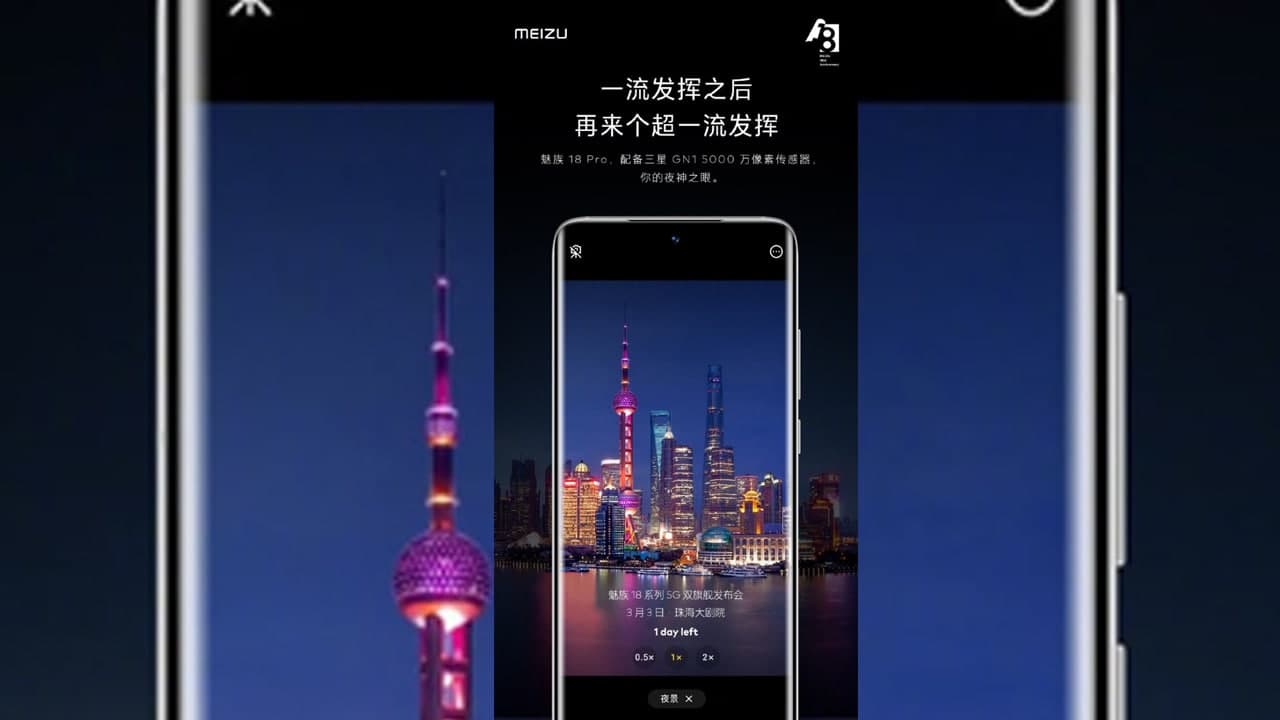 Additionally, to Support 100 million pixel output, the Vivo X50 Pro + is equipped with this sensor. Officials also previously revealed that Meizu 18 has “N-curved micro-arc in the palm”.

Meizu 18 Pro is equipped with a 4500mAh large-capacity battery, which has long battery life. The Meizu 18 series utilizes a curved screen design with a center digging hole. Among them, Meizu 18 uses a 6.2-inch screen with OneMind 8XX.