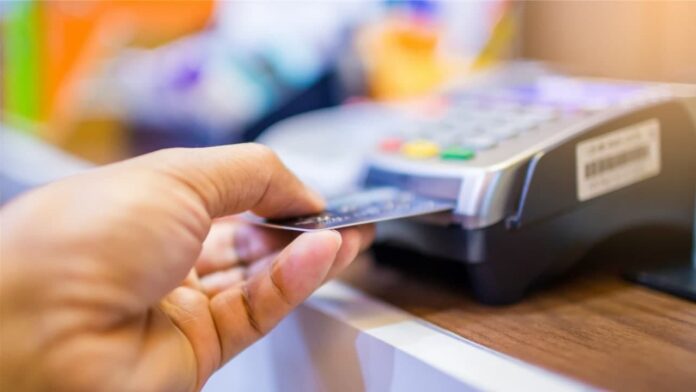 Samsung is cooperating with Mastercard, a well-known international financial services company, to develop a bank card with a built-in fingerprint scanner.

The two companies announced that this solution helps prevent users from touching the physical keyboard of ATM machines, and users do not need to enter bank card passwords, thereby decreasing the spread of the virus.

The new bank card will utilize the latest security chip developed by Samsung’s LSI department. The card will contain multiple independent chips that will help decrease the thickness of the card and simplify the difficulty of development and design. 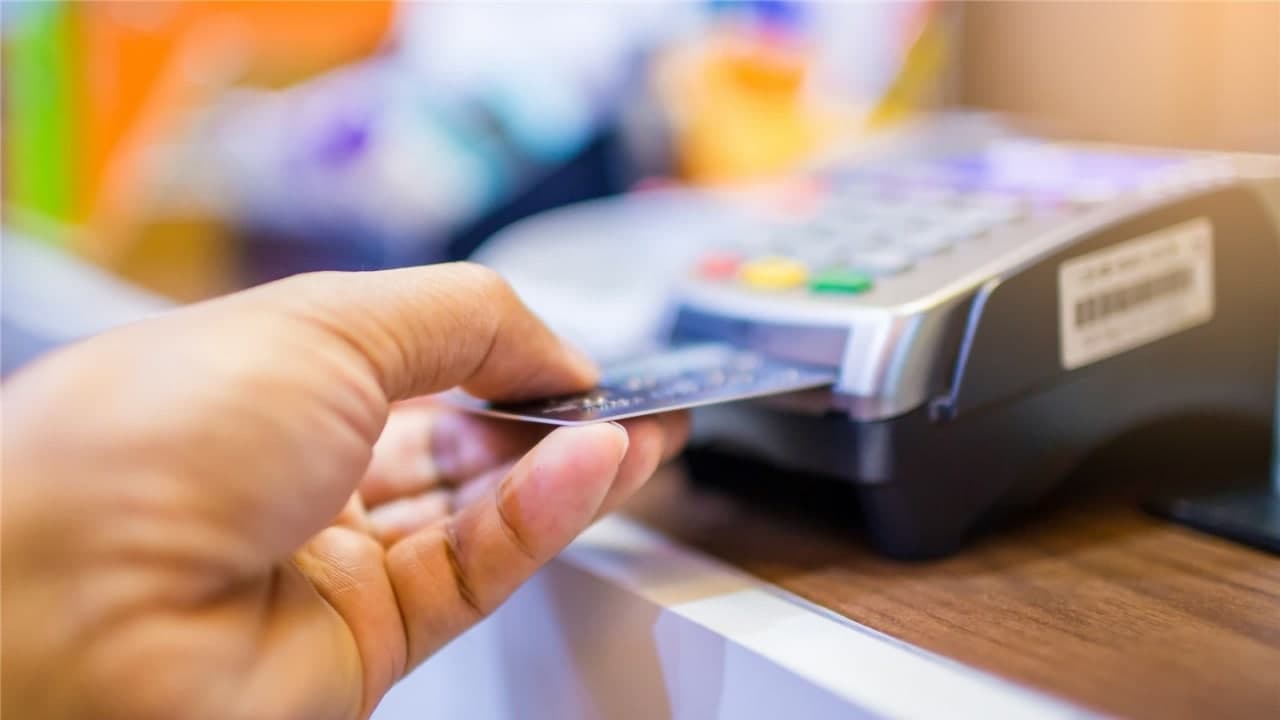 The new bank card can be utilized on any terminal compatible with MasterCard. MasterCard started to test fingerprint recognition functions on bank cards and credit cards as early as 2017, but due to technological limitations at the time, mass production applications were not carried out.

The two companies further pointed out that this new technology will add additional security measures to the card, but some people disagree, because the personal information leakage problem is now very serious, and hackers can still steal users’ information from bank card issuers and service providers.

Bank cards equipped with fingerprint readers are supposed to be released in the second half of this year. They will be tested in South Korea first, but it is still unknown whether they will be promoted to global users.

Samsung Galaxy Tab S8 will be equipped with an 11-inch LCD...