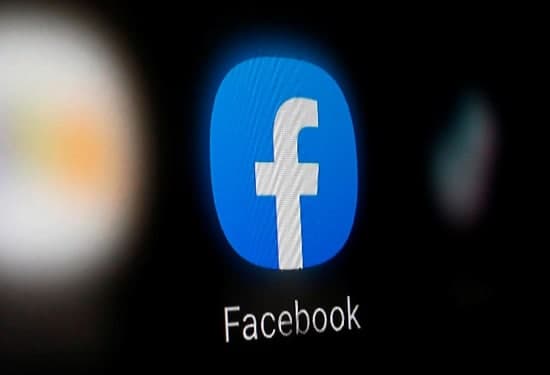 According to reports, Facebook accused rival Apple of engaging in anti-competitive behavior, which was another shot of the months-long standoff between the two major technology giants over Apple’s iOS 14 system privacy reform plan.

“Apple uses its control of the App Store to profit for itself at the expense of creators and small businesses. This is anti-competitive behavior. Dan Levy, Facebook’s vice president of advertising and commercial products ( Dan Levy) told reporters.

The world’s largest social media company ran full-page ads in major newspapers criticizing. Apple’s plan will restrict apps from collecting data from people’s phones for targeted advertising. The company stated in a blog post that Apple’s own personalized advertising platform will be exempt from the new requirements imposed by iPhone manufacturers on other companies.

READ MORE: After 3 months of its launch, iOS 14 currently runs on 81% of iPhones : Apple

Apple did not immediately respond to a request for comment. Apple said in June that such activities require a pop-up notice asking iOS users to “track your permission on other companies’ apps and websites.” The digital advertising company expects that most people will reject this.

Levy said that although Facebook disagrees with Apple’s approach, it will comply with the new regulations and display prompts. “If we want our apps to appear in the App Store, we have no choice,” he said. He declined to say whether Facebook will take any action to counter this policy.

Facebook and Apple also had a dispute over the commission charged by Apple for apps on iOS devices. Facebook once again stood in line with the small developers most affected by the policy.

The non-profit organization includes members such as Epic Games and Spotify, and it calls on regulators around the world to crack down on “anti-competitive” app store behaviors, such as Apple cutting revenue from in-app purchases by 30%.

Facebook had previously tried to push notifications about Apple’s charges to users, but said that Apple rejected its “transparency notification.”

Facebook said in a blog post that in the federal antitrust lawsuit that Epic Games challenged the commission rules, Facebook was “committed to providing relevant information,” but declined to say how it would participate in the lawsuit.