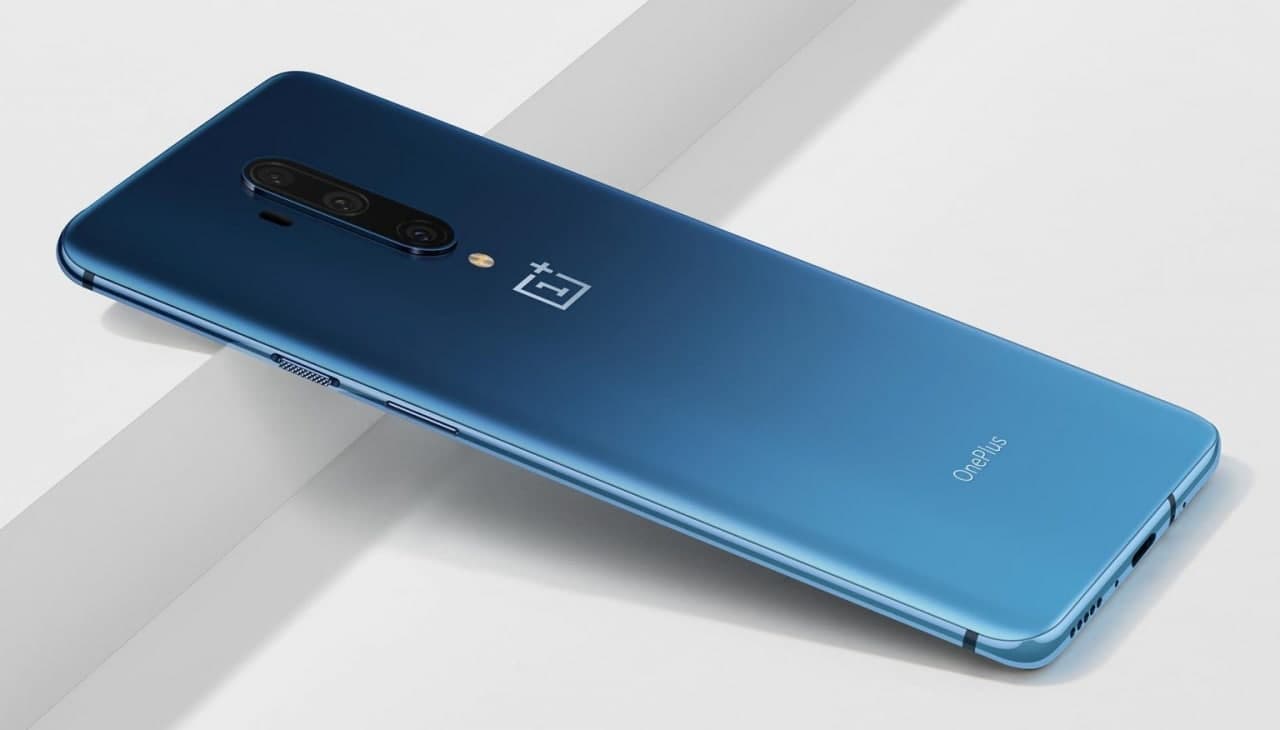 This problem resulted in the failure to reach the original plan for the OnePlus 7 series to adapt to Android 11. OnePlus stated that it is cooperating with Qualcomm’s technical team to strive for a solution as soon as possible.

After negotiation, Qualcomm is expected to provide a solution within this week. If it goes well, the closed beta will be launched this month, and the open beta will be launched as soon as possible in the future. The OnePlus 7 & 7T series uses the Snapdragon 855 & 855 Plus, which is the 8150 platform. 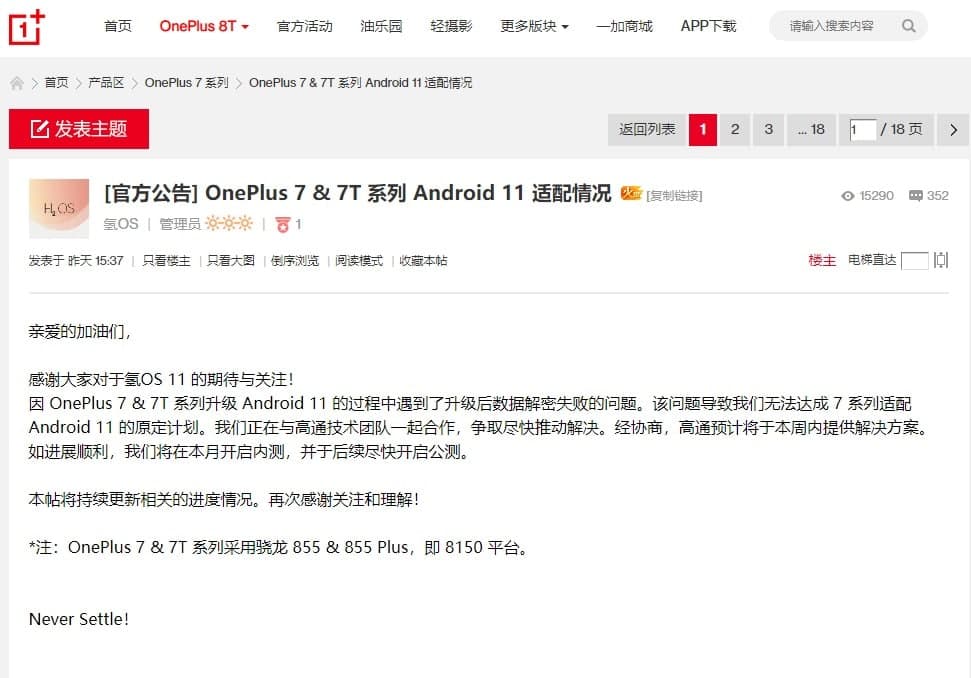