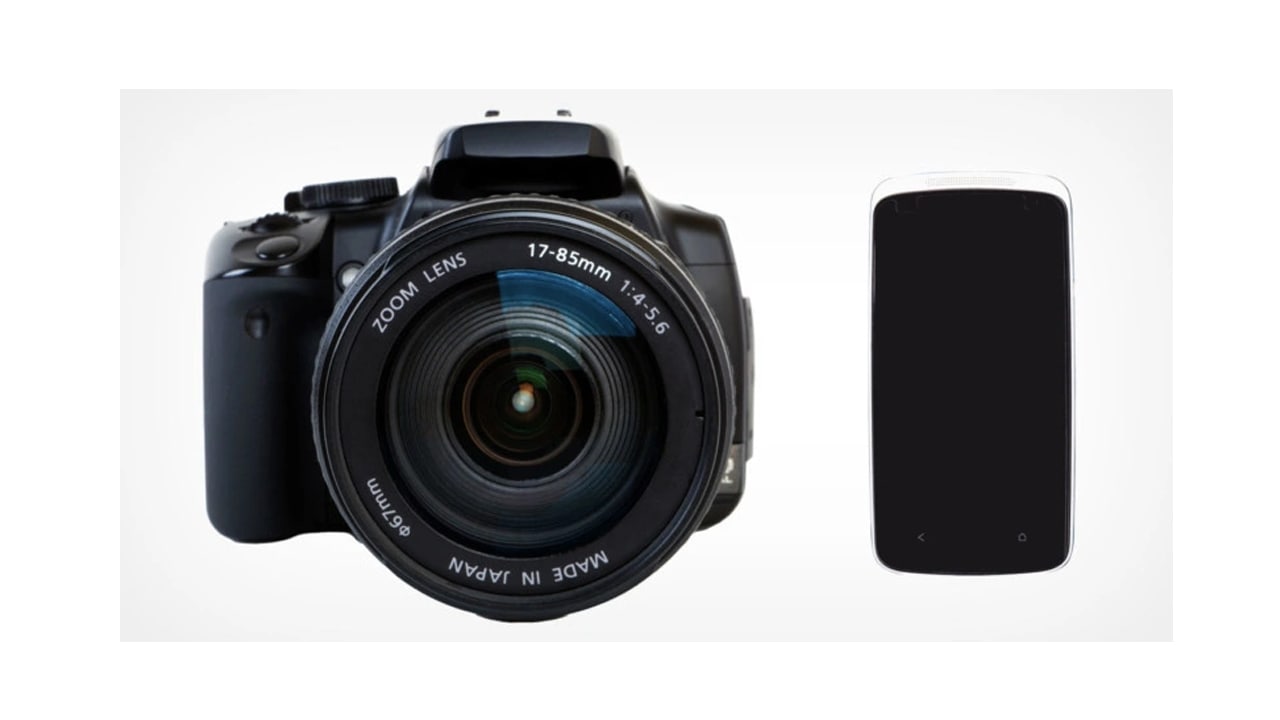 Today’s smartphones have become the biggest competitor of SLR cameras, and Judd Heape, vice president of Qualcomm, believes that artificial intelligence (AI) technology will help smartphones completely surpass them in the next three to five years.

In an interview with Android Authority, Judd Heape, Qualcomm’s vice president of camera product management, said that thanks to innovations in artificial intelligence technology, smartphones will overtake DSLRs and effectively make them obsolete in the next few years. “We’re three to five years away from reaching the holy grail of AI photography,” the Qualcomm engineer said.

In the interview, Heape explained that AI in photography can be broken down into four stages. The first stage is the “basic” stage, where AI is used to understand specific things in an image or scene. The second stage is AI-controlled so-called 3A functions, namely autofocus, auto white balance, and auto exposure adjustment.

Moreover, Heape estimates that the industry is currently in the third phase of AI photography, where AI is used to understand different segments or elements of a scene. For example, today’s smartphones can recognize a person’s face and ensure it is properly revealed.

Heape said the industry is about three to five years away from Phase 4, where AI will be able to process the entire image. He explained: “In the future, we will see more AI capabilities to understand the scene, understand the difference between skin and hair, and things like fabric and background. And all these pixels are processed in real-time, not it’s just post-processing within seconds of taking a snapshot, but in real-time like during a camera video shoot.”

Heape added: “Imagine a world from the future where you’d say ‘I want the photo to look like this National Geographic scene’ and the AI ​​engine would say ‘OK, I’m going to adjust the colors, textures, and whites balance and all that to make it look like this picture you just showed me.”

He claims that the processing power available inside a smartphone is a major advantage over SLR cameras. Heape believes that Qualcomm’s Snapdragon processors in smartphones that make cameras so powerful, despite the devices’ smaller sensors, will play a huge role in smartphones surpassing DSLRs, and he believes image sensors in phones have already good enough, enough to make mobile photography beyond DSLR.

In May of this year, Terushi Shimizu, CEO of Sony’s semiconductor division, also claimed that smartphone cameras will surpass the quality of SLR cameras in the next few years, specifically in 2024.