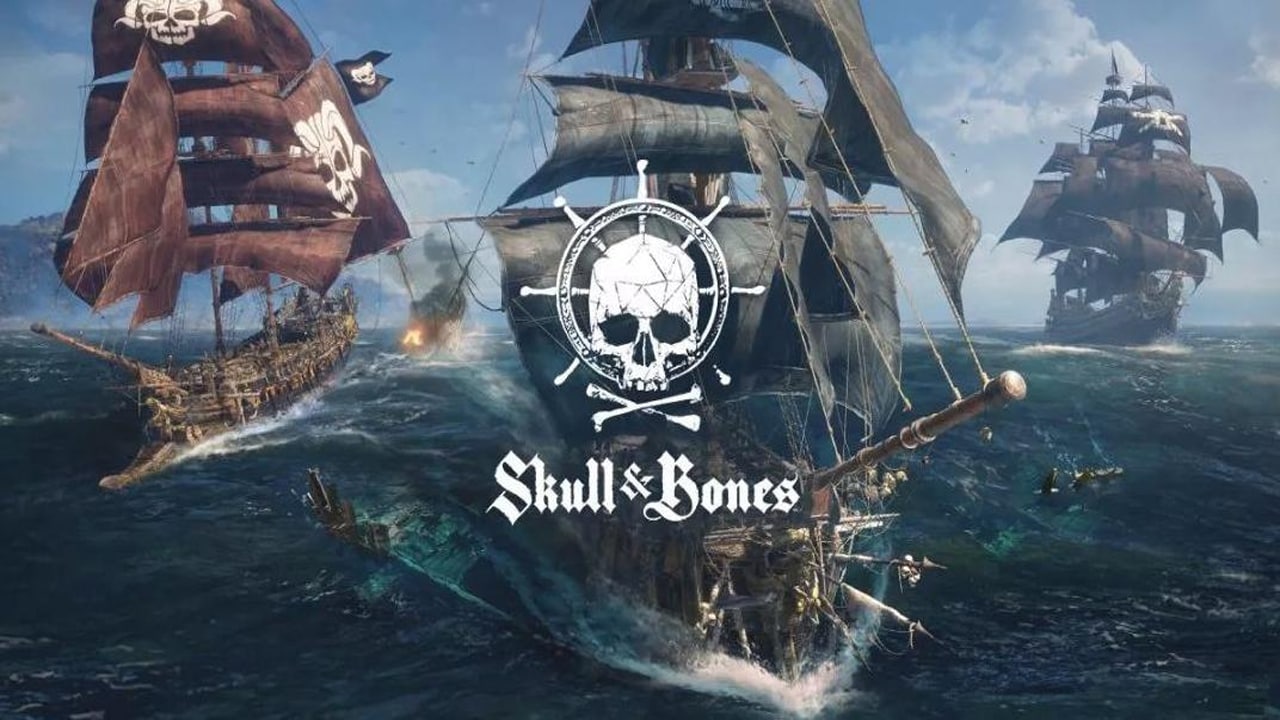 Ubisoft said: ” Our team is working hard to refine and balance the experience ahead of the global release. As a result, we have made the difficult decision to postpone the release date to March 9, 2023. We are very eager for everyone to experience the ” Blue Sea and Black Sails and plunge headlong into dangerous and exciting worlds to build your own pirate empire. To give you the best experience, we decided to take a little extra time to ensure accurate delivery.”

“Blue Sea and Black Sails” is a pirate-themed game produced by Ubisoft. It was originally developed as a derivative work of “Assassin’s Creed 4: Black Flag” and was officially announced in 2017. After several delays, it was originally planned to be released in 2018. There was no clear release date until July this year, but now it has been delayed again.

The theme of the game is the battle of sails and battleships in the modern background, which supports PVP and PVE gameplay. In addition, the game may also have a sea monster battle mode. In the game “Blue Sea and Black Sails”, the player will act as the captain and drive his own pirate ship. Accept contracts, gather resources, and attack merchant ships while sailing on the high seas to loot possessions.

Different choices will affect the player’s journey, and as the pirate level rises, new customizations will be unlocked for your ship. Players can also team up with up to two friends to support PvP battles in open water. Ubisoft promises that Blue Sea and Black Sails will have strong multi-year support after launch, including regular updates, new content, events, stories, and challenges, all for free.