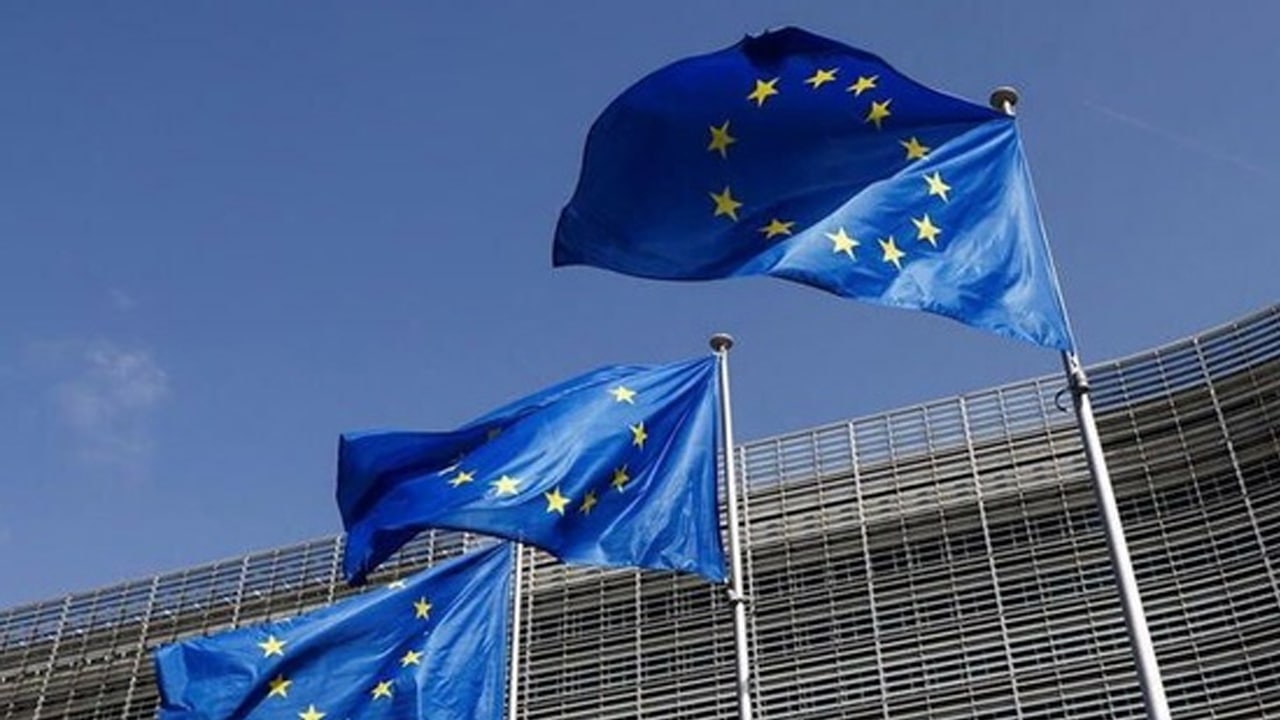 According to the latest report, affected by the energy crisis, power outages or energy rationing in EU countries will paralyze some mobile networks, making mobile phones across Europe this winter may not be able to communicate online.

Four telecom executives said they fear a harsh winter will test Europe’s telecom infrastructure, forcing companies and governments to find ways to mitigate the impact. Many European countries do not have enough backup systems to deal with major power outages, which also increases the possibility of mobile networks going down.

There are nearly 500,000 mobile communication base stations in Europe, most of which have backup batteries but only run for 30 minutes, the report said. EU countries including France, Sweden, and Germany are working hard to ensure that communication services are not interrupted.

French electricity distributors plan to rotate power outages across the country, although services such as hospitals, police, and the government will not be affected. Power outage affects, but the mobile network is not on the power supply guarantee list.

Sweden’s telecoms regulator said it was buying portable base stations and generators to prepare for possible emergencies. Telecom Italia has lobbied the government to exclude mobile networks from the rationing list. Telecom equipment makers Nokia and Ericsson are working with mobile operators to mitigate the impact of power shortages, three sources said.

Four telecom executives said European telecom operators should overhaul their networks to further reduce energy consumption and use more energy-efficient systems. To conserve energy, telcos use software to optimize traffic, put base stations into “sleep mode” and turn off various frequency bands when not in use, sources familiar with the matter said.