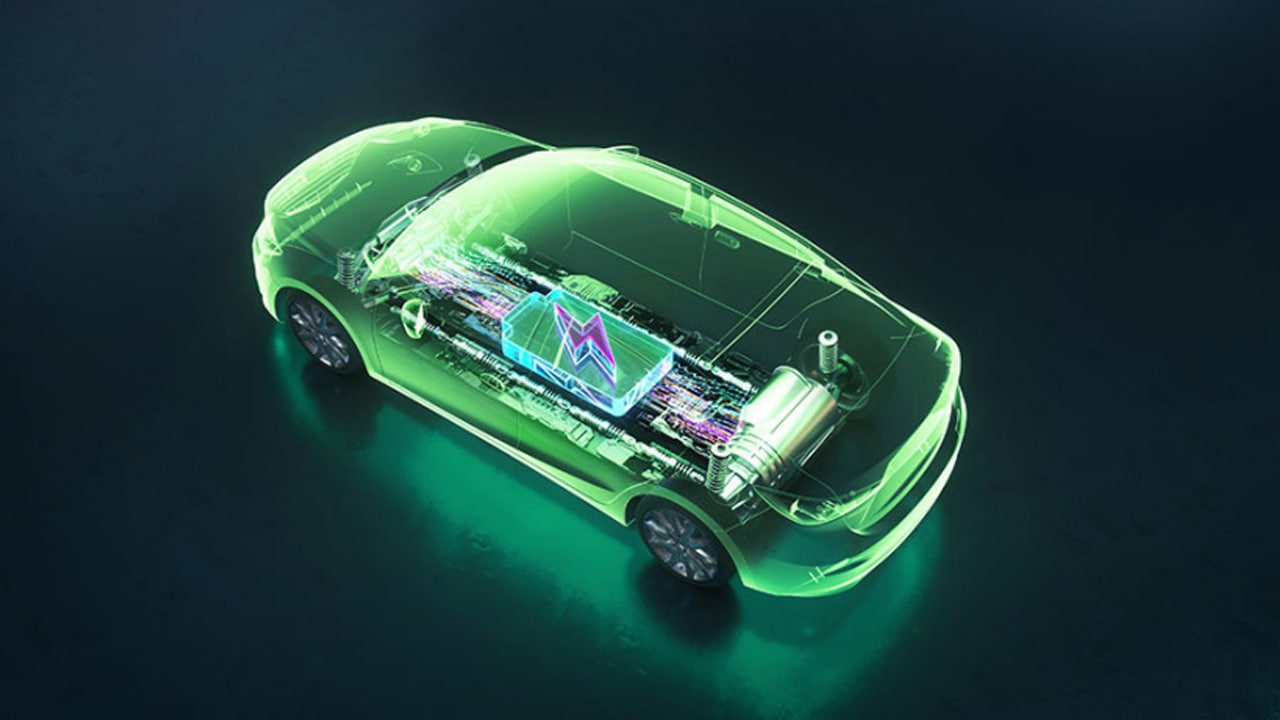 According to CNBC today, Toyota CEO Akio Toyoda said in a media interview yesterday that while Toyota will launch more electric vehicles in the next few years, the company will also offer a range of other options, including gasoline-electric hybrids, hydrogen, and traditional fossil fuel-powered vehicles.

Toyoda said that the lack of adequate infrastructure will affect the acceptance of electric vehicles, which is a big factor in the company’s decision not to go all-in on electric vehicles. It is reported that many environmental groups have criticized Toyota’s strategy.

Jack Hollis, executive vice president of Toyota Motor North America sales, said that consumers may not switch from traditional fuel vehicles to pure electric vehicles as fast as some car companies expected. For many consumers, hybrids may be the better solution in the near term.