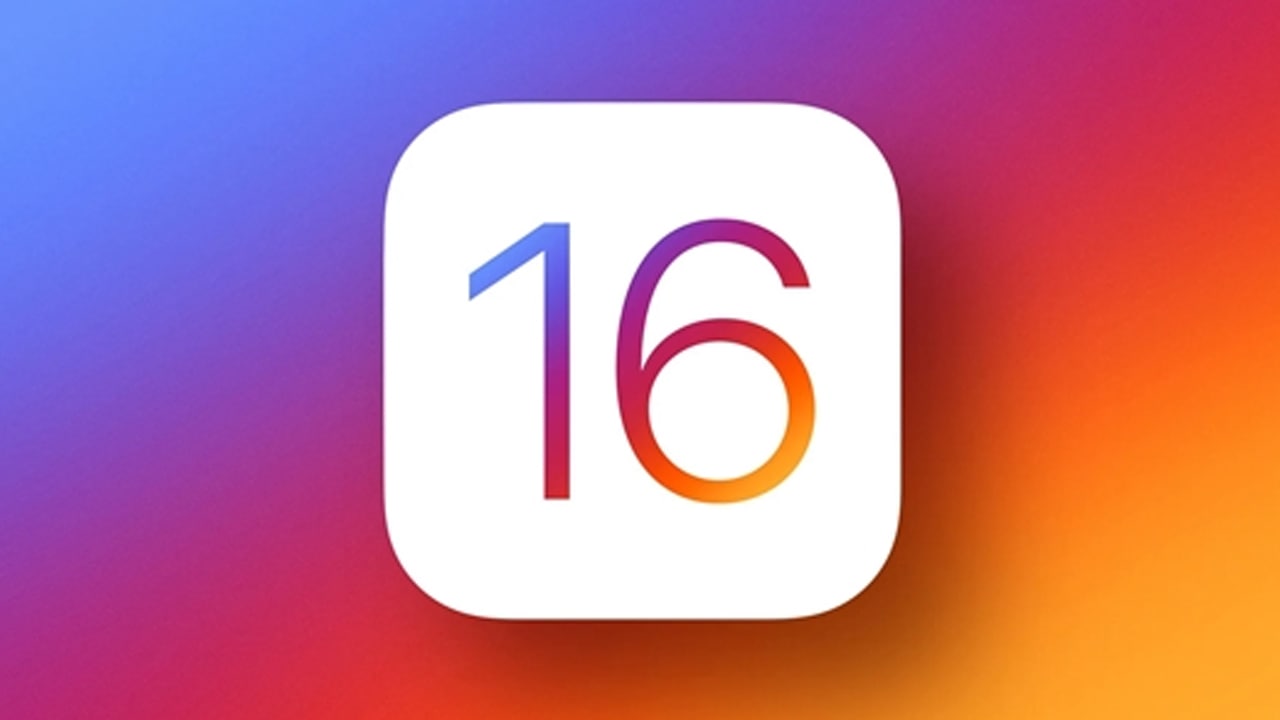 Apple pushed the official version update of iOS 16.0.2 to iPhone users on September 23 (internal version number: 20A380). A week later, Apple closed the verification channel for iOS 16.0 and 16.0.1. This means that users upgrading to iOS 16.0.2 will not be able to downgrade from that version to the previous two versions.

iOS 16.0.2 addresses several bugs affecting iPhone 14 models and other iPhones running iOS 16, including an issue that could cause the camera to shake in third-party camera apps resulting in blurry images, and fixes a bug that caused repeated copy and pastes to pop up the problem, it also fixes an issue that caused the display to go black during setup.

Apple’s iOS 16.0.1 was released on September 15th, only for iPhone 14/Pro series users, the update fixes bugs that could affect activation and migration of new iPhones, and also fixes issues related to enterprise apps and photos apps.

The official version of Apple’s iOS 16 was launched on September 13, bringing a new custom lock screen, iMessage editing undo, support for AirPods Pro 2 headphones, and many other new features and improvements.

The official version of iOS 15.7 fixes security issues for Contacts, Maps, Safari, Safari Extensions, Shortcuts, and WebKit, and addresses multiple kernel vulnerabilities. Apple says one of the kernel vulnerabilities has been actively exploited, so users who cannot update to iOS 16 should install iOS 15.7 as soon as possible, and iPad users should update to iPadOS 15.7.