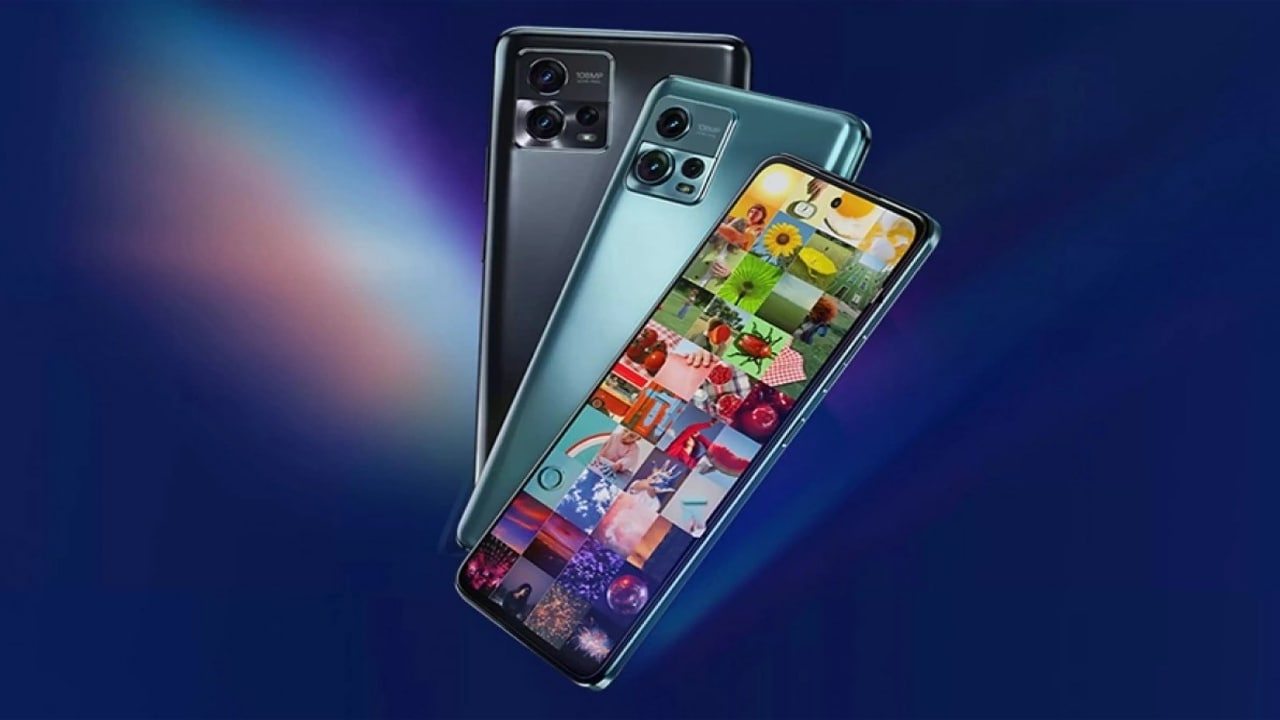 Earlier this week, the Motorola Moto G72 mobile phone appeared in the rendering, and now Motorola has revealed that the Moto G72 will be released on October 3. Apart from that, the Moto G72 got a teaser page on Flipkart showing off its key features and design.

The Moto G72 is powered by the MediaTek Helio G99 chip and comes with 6GB of RAM and 128GB of storage. The phone uses an OLED screen, as well as screen fingerprint recognition. It is equipped with a 10bit display, which itself will support a 120Hz refresh rate and a 576Hz touch sampling rate. There’s also HDR10 support and 1300 nits of maximum brightness.

Moreover, the Moto G72 has the main rear camera, as well as ultra-wide and macro cameras. The Moto G72 will feature Dolby Atmos-enabled stereo speakers and run Android 12 pre-installed. It will have a  built-in 5000mAh battery, support 33W charging, and have an IP52 rating for water and dust resistance. The phone will be available in two colors: Meteorite and Polar Blue.