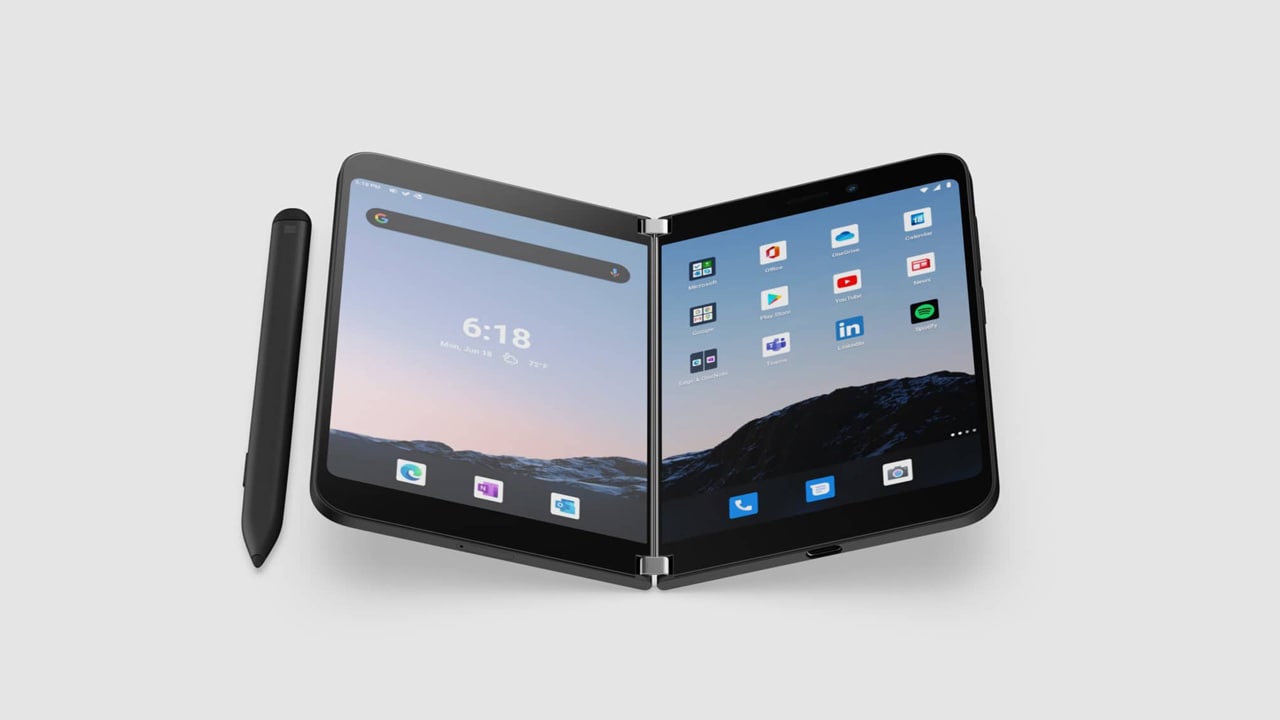 The first-generation Surface Duo was Microsoft’s first-generation Android smartphone, similar in shape to the axed Surface Neo device. Microsoft had previously planned to launch Windows 10X dual-screen devices, but ultimately canceled the project and its operating system due to numerous issues.

The original Surface Duo can now run Windows 11 ARM using an unofficial crack installation and turn the device into a small dual-screen computer. But unfortunately, the Surface Duo 2 can’t run Windows 11 yet, but the developers have further researched the DuoWOA project.

Project master Gustave Monce has released SurfaceDuoPkg version 2209.90. This update fixes various bugs and introduces some important improvements. The most notable change is that Surface Duo 2 is now fully functional under UEFI, a critical part of running Windows.

The developers say that there is no guide for installing Windows on the Surface Duo 2 yet, but that work is in progress, so look forward to future announcements. The latest SurfaceDuoPkg is compatible with European and US versions of Surface Duo 2 devices, and also works on unlocked and AT&T-based devices with Android 11 and 12.

The developer says that the Surface Duo 2 is now fully functional under UEFI. Interrupt Controller, USB, Timer, TZ, Scm, PIL, ADSP, Glink, Pmic, Button, TSENS, Clock, SPMI, everything works fine. Windows can be chain-loaded using UEFI, and the Windows kernel can be debugged using WinDBG, but Windows doesn’t boot properly yet. Need to do some debugging with the newly added support for KDNET over USB. Mass storage is now also available using developermenu.

Surface Duo 2: Resolved an issue affecting the use of USB with other operating systems loaded by UEFI as described

Surface Duo 2: Fixed an issue where the device recovery app (volume down) caused the device to crash