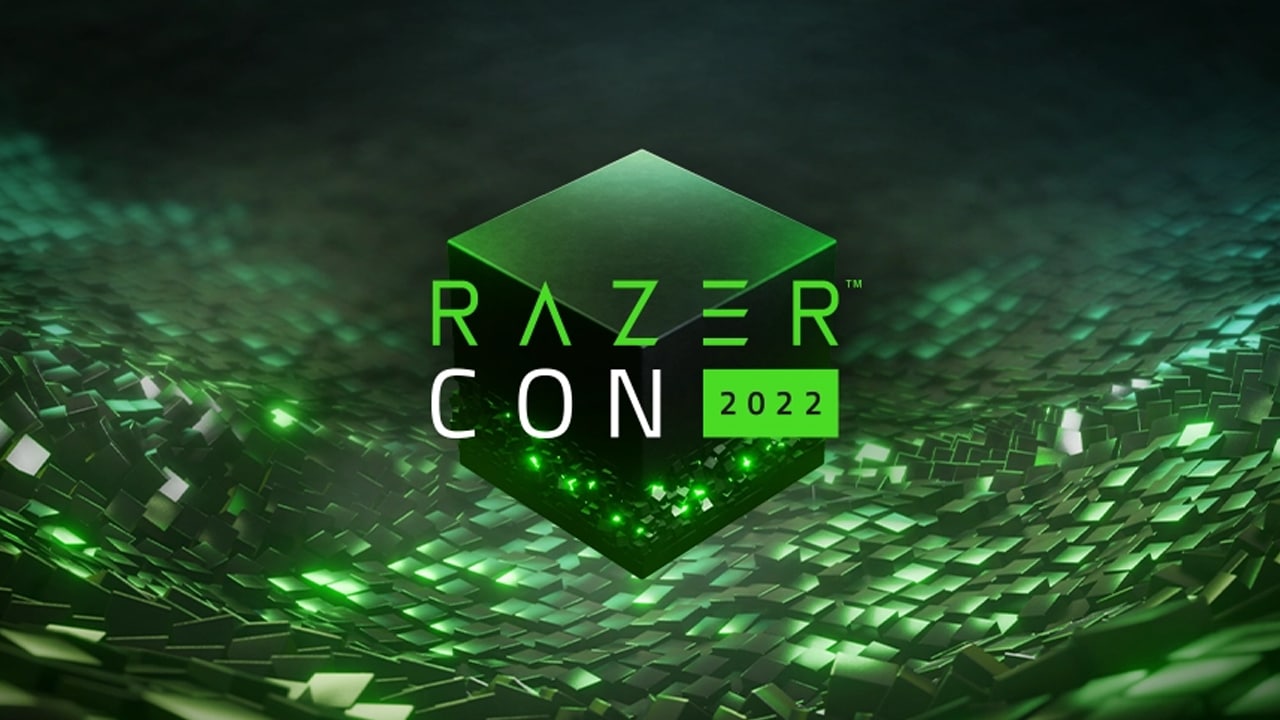 US operator Verizon announced today at the Mobile World Congress in Las Vegas that it will jointly launch the Razer Edge 5G, the world’s first 5G gaming console, with Razer and Qualcomm.

According to reports, the handheld will be powered by the Qualcomm Snapdragon G3X Gen 1 chip and run the Android system. According to a promotional video revealed, you can see the general appearance of the handheld, which is expected to be released on October 15, 2022.

According to Razer’s official news, the RazerCon 2022 Ultimate Game Celebration started on October 16th, and Razer co-founder and CEO Chen Minliang delivered a keynote speech and is expected to release the handheld.

Qualcomm has previously teamed up with Razer to launch a development kit device powered by the Snapdragon G3x Gen 1, with a 6.65-inch 120Hz HDR OLED screen, a 5-megapixel webcam on the front, and a 6000mAh battery, but it’s notably different from the upcoming release. The production version of the Razer Edge 5G looks different.