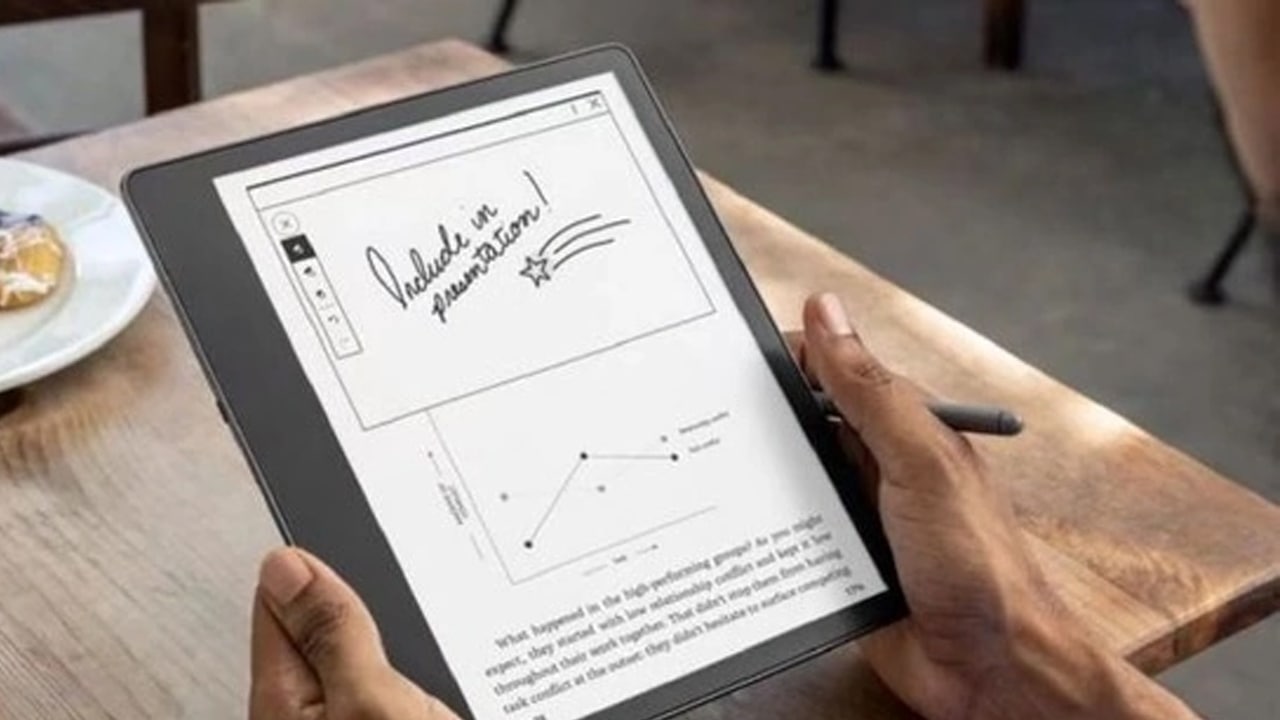 According to the latest report, Amazon is carrying out a new transformation of the Kindle reader. This week, Amazon launched yet another Kindle with a stylus to help users take notes. The new Kindle Scribe will ship later this year for $339, Amazon said on Wednesday at the device business’s annual showcase of new products. The new reader features a 10.2-inch screen and a stylus that attaches magnetically to the side of the screen.

Amazon said that Kindle Scribe users will be able to import personal documents from their phone or computer, adding annotations to e-books, Word documents, web pages, and other files. Other vendors with handwriting readers include Japan’s Rakuten Group and Norwegian startup Remarkable AS.

Amazon launched its first-generation Kindle back in 2007 when it was Amazon’s first foray into the consumer electronics market. For now, e-readers are no longer Amazon’s focus on hardware. Amazon has since launched a range of hardware products, including Echo smart speakers and other devices with integrated Alexa voice assistant, streaming TV sticks, video doorbells, and Astro, a limited-release home robot.

Earlier this month, Amazon announced an update to its main Kindle lineup, as well as new products designed for kids. These versions of the Kindle don’t come with a stylus, and users need to type on the touchscreen keyboard to mark up documents.