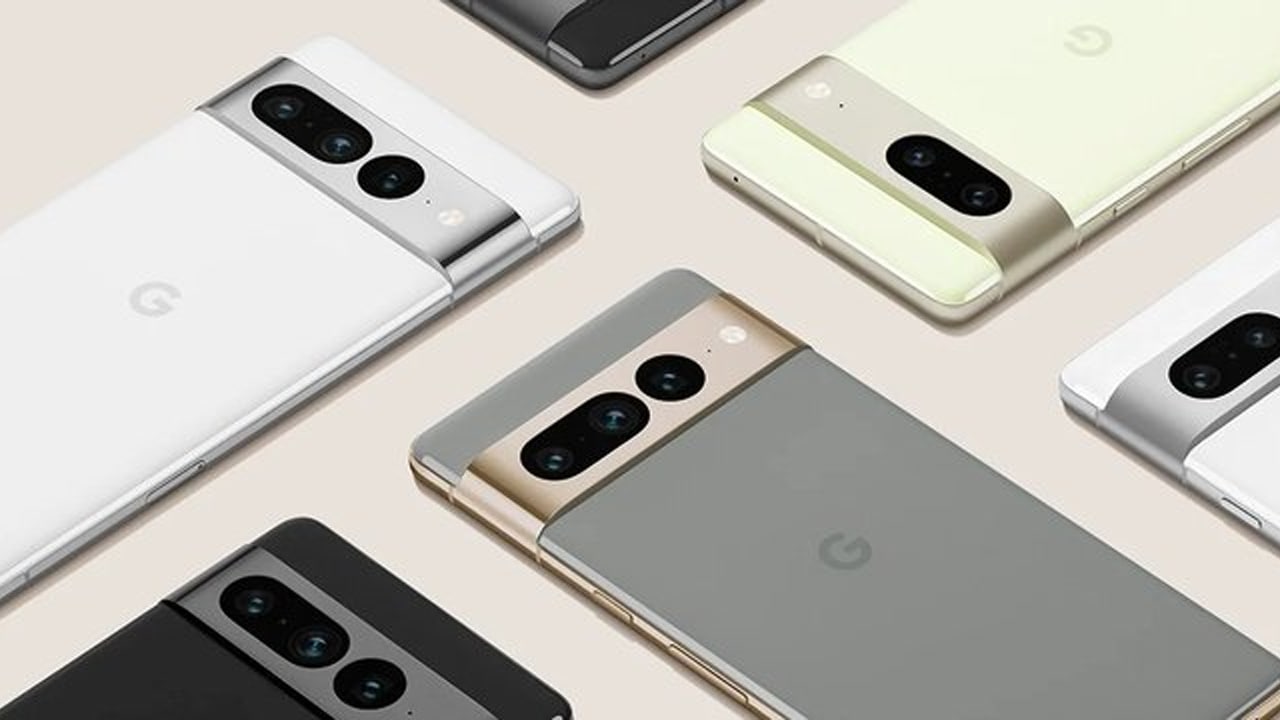 Google will hold a new product launch conference on October 6,  to launch the Pixel 7 series and a variety of new accessories. Approaching the launch of new products, there are more and more revelations about Google’s Pixel 7  series. Today, some users brought the latest revelations.

It is reported that shopping platforms such as Amazon may set placeholders before the product is officially released, so this price may not be the real retail price. However, this price is consistent with the previous revelations, and the credibility is high. 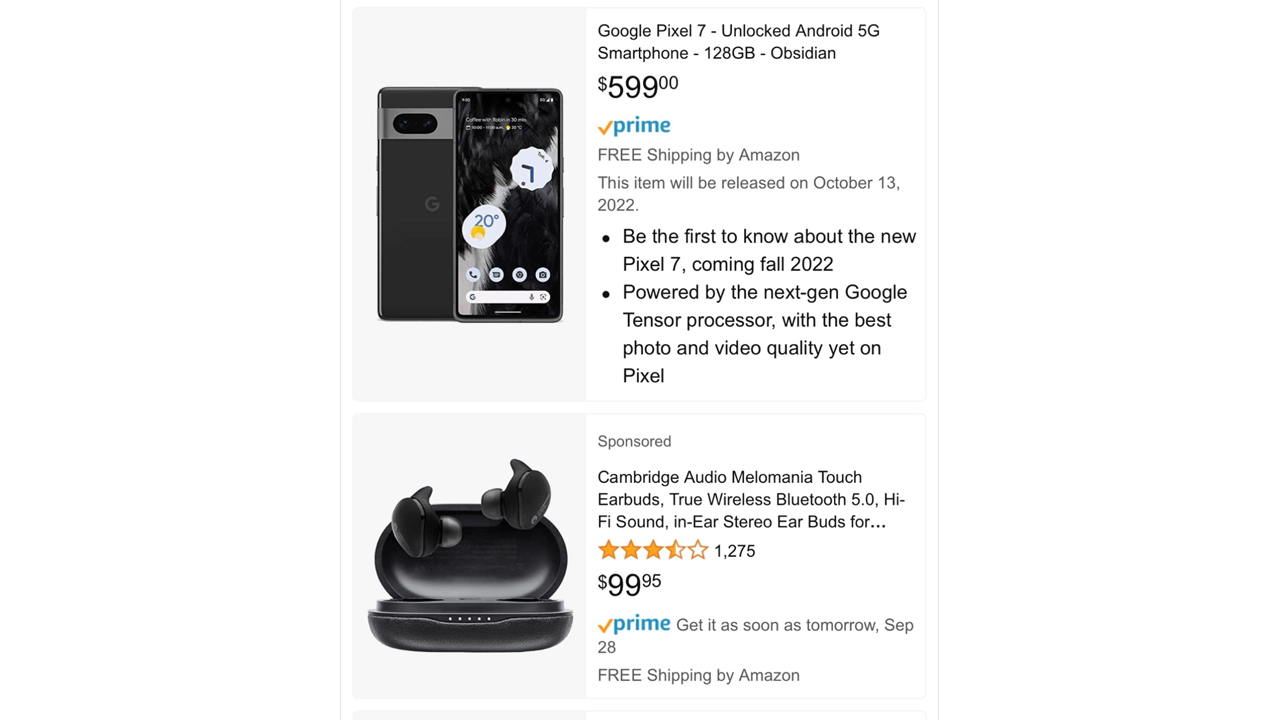