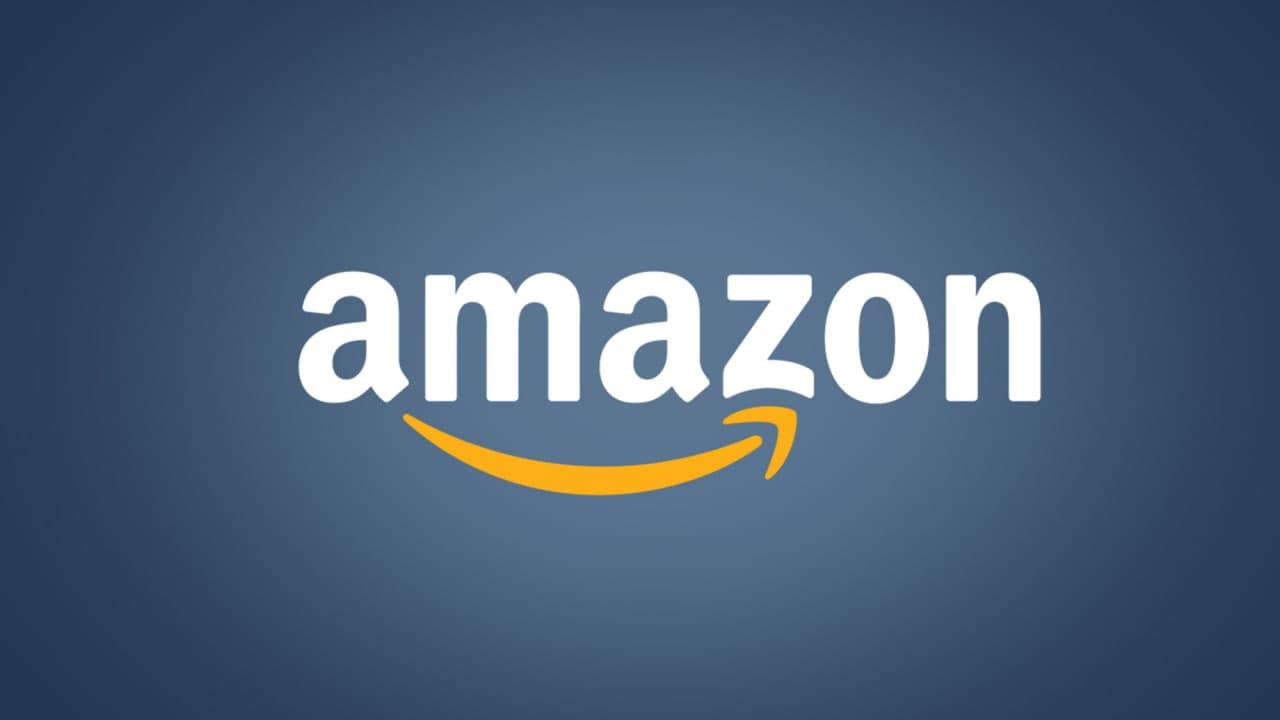 According to the latest report, the US e-commerce giant Amazon announced that workers in its logistics warehouses and express delivery systems will receive a round of salary increases: the average starting hourly wage will increase from the past $18 to $19.

At present, American consumers are at a peak in gift shopping at the end of the year, and the retail industry is facing difficulties in recruiting workers. Amazon’s increase in hourly wages this time will help recruit new workers and retain existing workers.

Amazon said the wage hike this time around will increase the company’s operating costs by $1 billion next year. The company explained that, under the new wage policy, workers in Amazon’s above-mentioned systems will be paid between $16 and $26 an hour, depending on the specific work location and position at the U.S. Level.

An Amazon spokesman said that after the salary adjustment, the minimum hourly wage level in Amazon’s U.S. region remains unchanged at $15. It is worth mentioning that some workers in Amazon’s logistics warehouses are continuing to promote the movement to join the union when Amazon raises wages this time. However, of the votes that have been completed so far, only one Amazon fulfillment warehouse has decided to formally unionize.

At present, U.S. inflation is at a historically high level, people often choose to change jobs in search of higher-paying jobs, and Amazon’s employee turnover rate is also high. In addition to employee turnover, Amazon faces the impact of inflation on its retail business.

At the end of the second quarter, according to official data, Amazon employed a total of 1.5 million full-time and part-time employees worldwide, the vast majority of which were located in the United States.

In addition, Amazon also released some new own hardware products on the same day, including a new series of voice-controlled devices, as well as a newly upgraded digital reader, which users can handwrite text, Amazon also released a contactless electronic device that can monitor users’ sleep status.