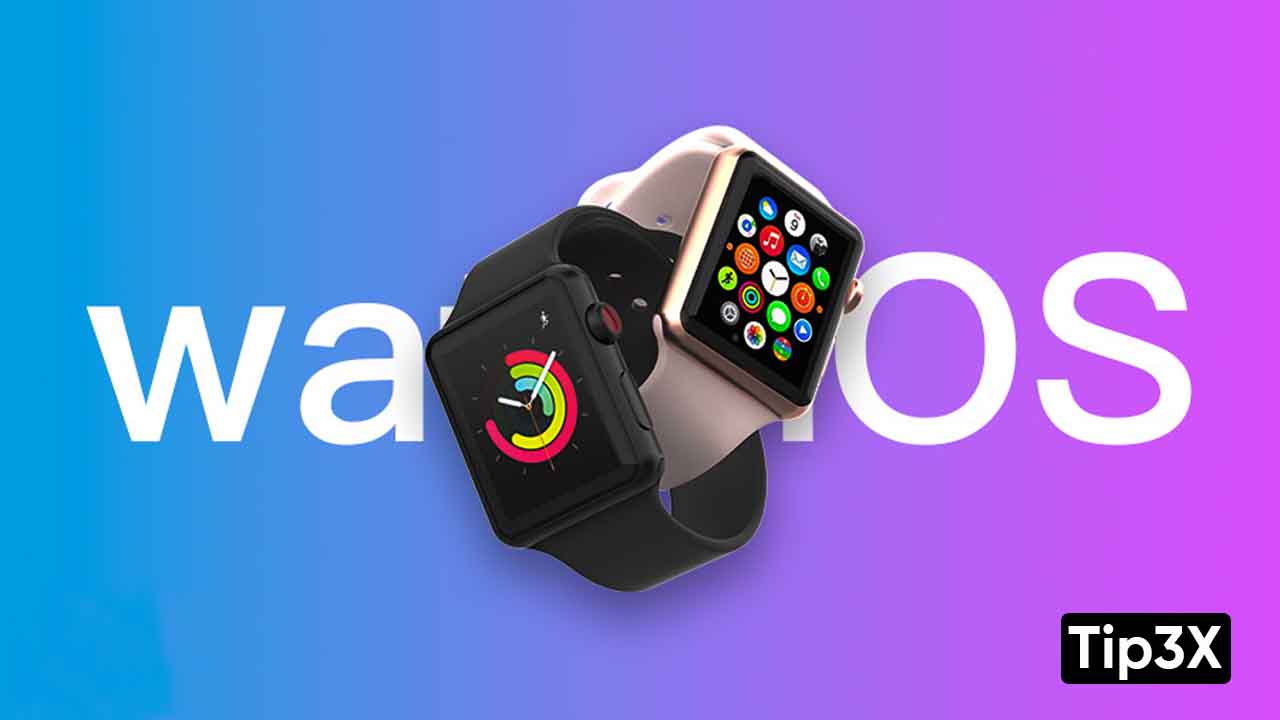 Apple today released the watchOS 9.0.1 update with build number: 20R8380 to Apple Watch users. This update is 10 days after the last release.

It should be noted that due to the bug configuration of Apple’s regional node servers, there may be a slight delay in the detection of the upgrade update time in some places. Generally, it will not be too long within half an hour.

Before you go any further, please be aware that this release is exclusive to the new Apple Watch Ultra! This means that any other model compatible with watchOS 9 will not receive the update.

If you’re an early adopter you will be able to find the update on the paired iPhone in the Watch app:

Tip: For watchOS 9.0.1 to be installed the watch has to be connected to its charger, with a battery level over 50%.