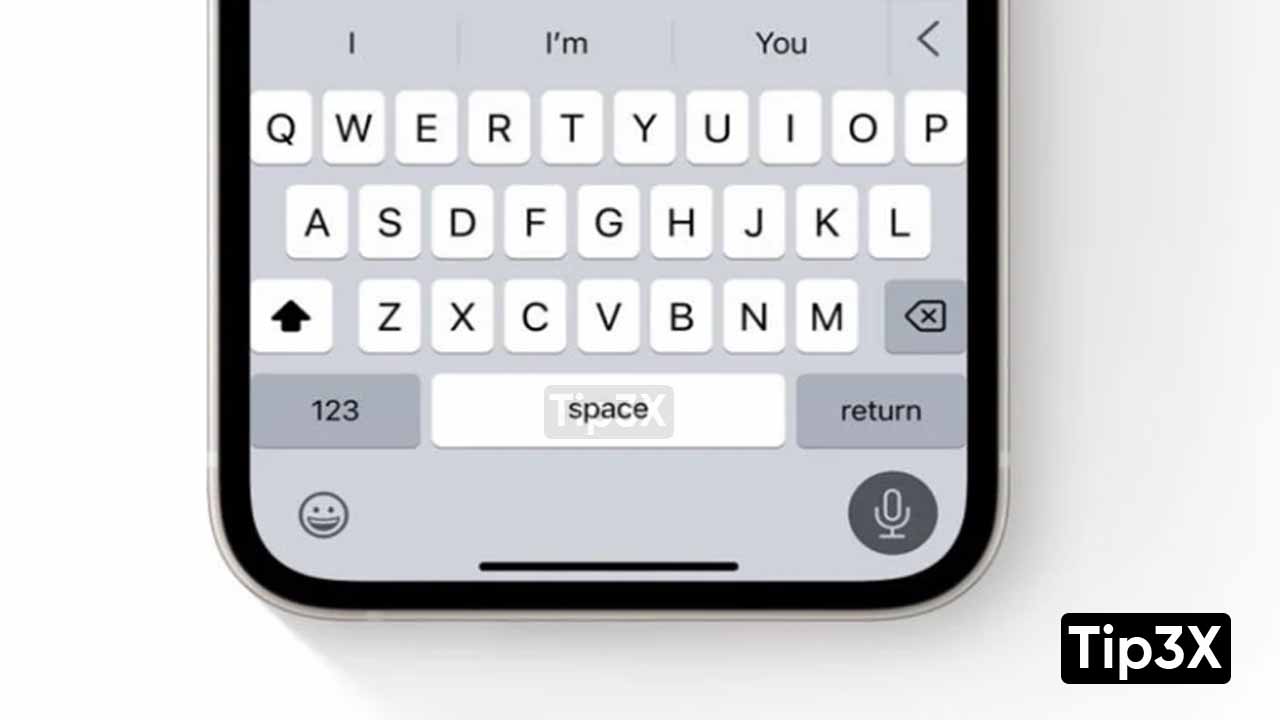 Apple iOS 16 introduces a new keyboard touch function for the default keyboard. When enabled, the iPhone will vibrate slightly when a key is tapped while typing, providing physical confirmation that a key has been pressed and improving the typing experience. The feature is still relatively easy to use, but Apple says it could affect battery life.

Apple said in a support document released last week that “opening keyboard shortcuts may affect the battery life of the iPhone.” Apple didn’t provide additional details, so it’s unclear how much power the feature will consume

It’s worth noting that Low Power Mode doesn’t disable keyboard haptics, so the only option for users concerned about battery life is to turn the feature off. 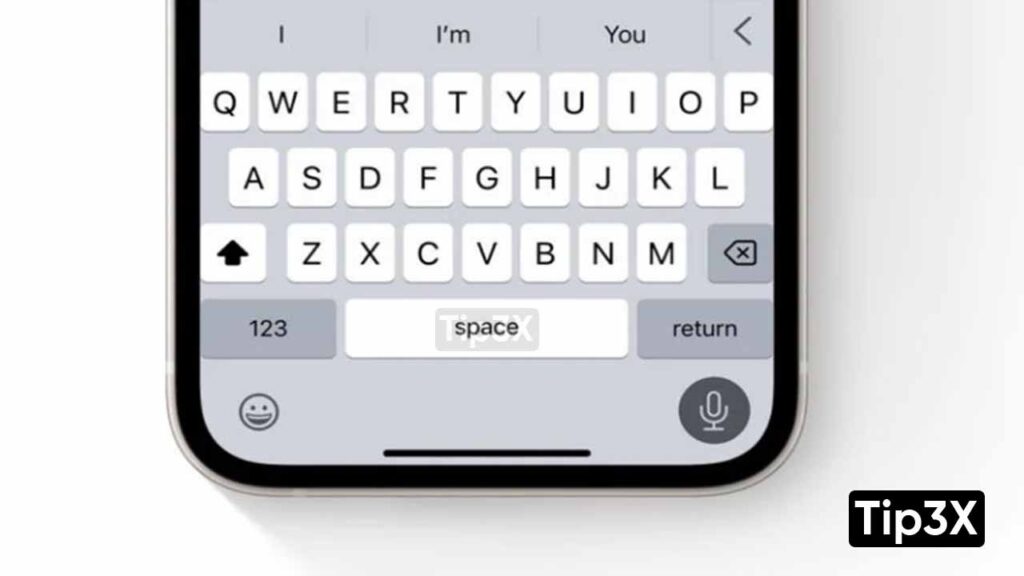 Any software feature on the iPhone will obviously increase power consumption, but Apple specifically mentioned this keyboard touch feature, which could mean it could have a greater impact on battery life.

To enable the keyboard touch function, open the “Settings” app, go to “Sound & Touch” > “Keyboard Feedback” and turn on Touch. Available on iPhone 8 and later running iOS 16 or later, this feature uses the Taptic Engine linear motor inside the iPhone.