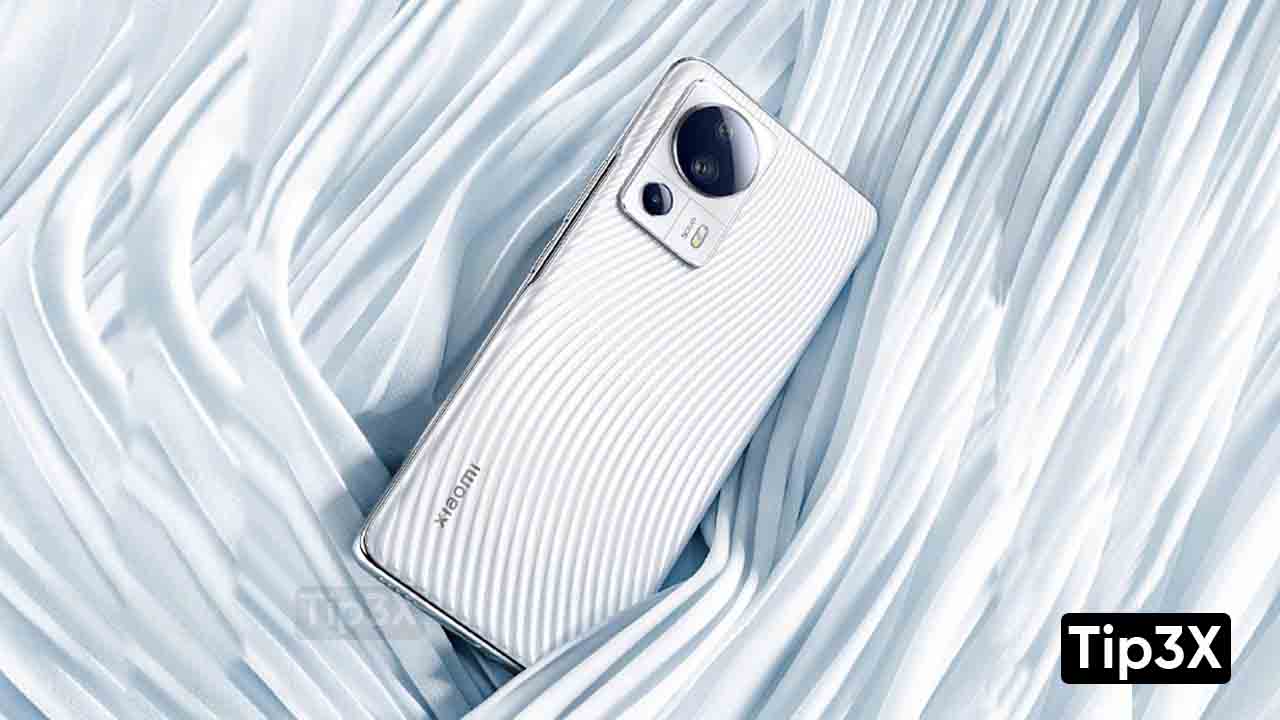 According to the information on the Xiaomi smartphone, the Xiaomi Civi 2 will launch a new “Little White Dress” color matching. This color match makes the back shell of the Xiaomi Civi 2 a pleated design and the official claims that it will be made of a “soft fog glass” material, which will feel warm to the touch.

In terms of appearance, the Xiaomi Civi 2 smartphone in the “little white dress” color scheme is pure white, and the silver frame and black lens add a touch of texture.

It can be seen from the image that the Xiaomi Civi 2 smartphone is equipped with a rectangular rear camera module. The style of the module is similar to that of the Xiaomi Mi 12 series, and the lens is divided by lines. At the same time, the device adopts a dual-camera design, and the word “50MP” is printed next to the flash. As per the information, The Xiaomi Civi 2 will be equipped with a Qualcomm Snapdragon 7 Gen 1 chip, which will be “light and slim” and focused on “selfies”, which means that the machine could be in terms of body weight and front camera. bring surprise. At the same time, the blogger insisted that there is no signal breakpoint in the rendering of the Xiaomi Civi 2 smartphone, and some netizens said that the machine should not be a metal frame.

The Qualcomm Snapdragon 7 Gen 1 chip was released in May this year. It is based on Samsung’s 4nm process and has four Cortex-A710 cores and four Cortex-A510 cores clocked at 2.4GHz.