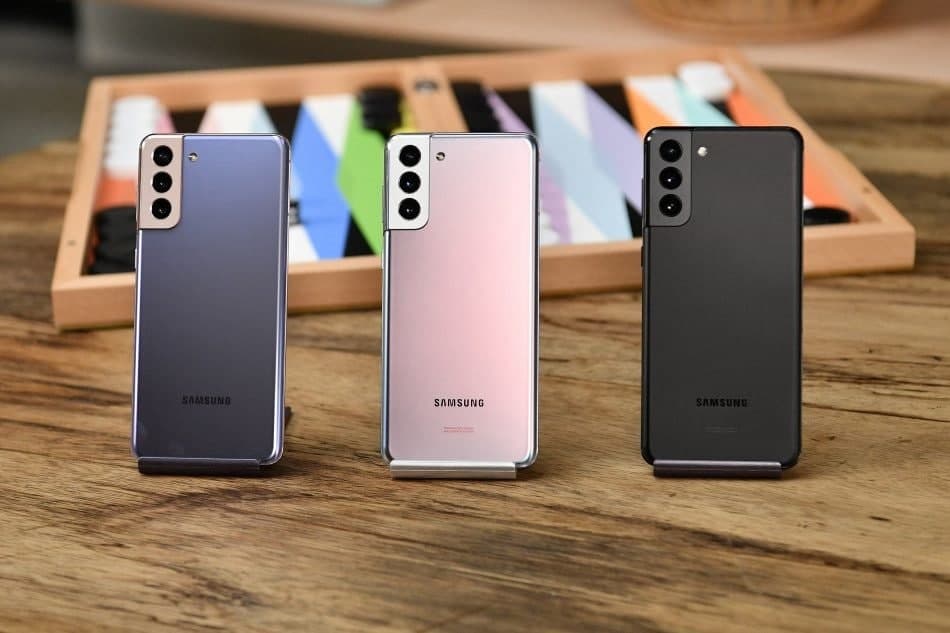 Samsung released the One UI 5.0 beta update for the Galaxy S21 series in India, South Korea, and the UK last week. Now it has expanded to the United States.

US users can now sign up for Android 13’s One UI 5.0 beta program, which includes unlocked versions of the Galaxy S21, Galaxy S21+ and Galaxy S21 Ultra.

In addition, Samsung may also open up the Galaxy S21 series beta program to more markets in the coming weeks, perhaps calling it One UI 5.0 beta 2 in some markets.

The update brings editable lock screen wallpaper collection, space bar row optimization to the Samsung keyboard, improved sound and vibration settings, and the ability to extract text from images or directly through the camera, the IT house has learned. There’s also a separate section in the Settings app called “Connected Devices”.

Samsung has also improved the notification design and quick settings toggle. The company revamped Samsung DeX UI to introduce parallel multitasking with new gestures and physical keyboard shortcuts. Search in the My Files app is now improved to find information in images and documents.

The design of the digital health segment has also been improved. The Bedtime Mode feature has been moved from the Clock app to the Bixby app. Samsung has simplified the Bixby app with the Mode feature. Easy search and more actions and conditions of preset Bixby.

Samsung has added more emoji, better emoji, and the ability to add any picture as an emoji background in AR emoji, emoji, and mask and scene modes. Users can edit GIFs, add stickers to Google Calendar, and create stickers from any image. Bixby now works fast across devices.