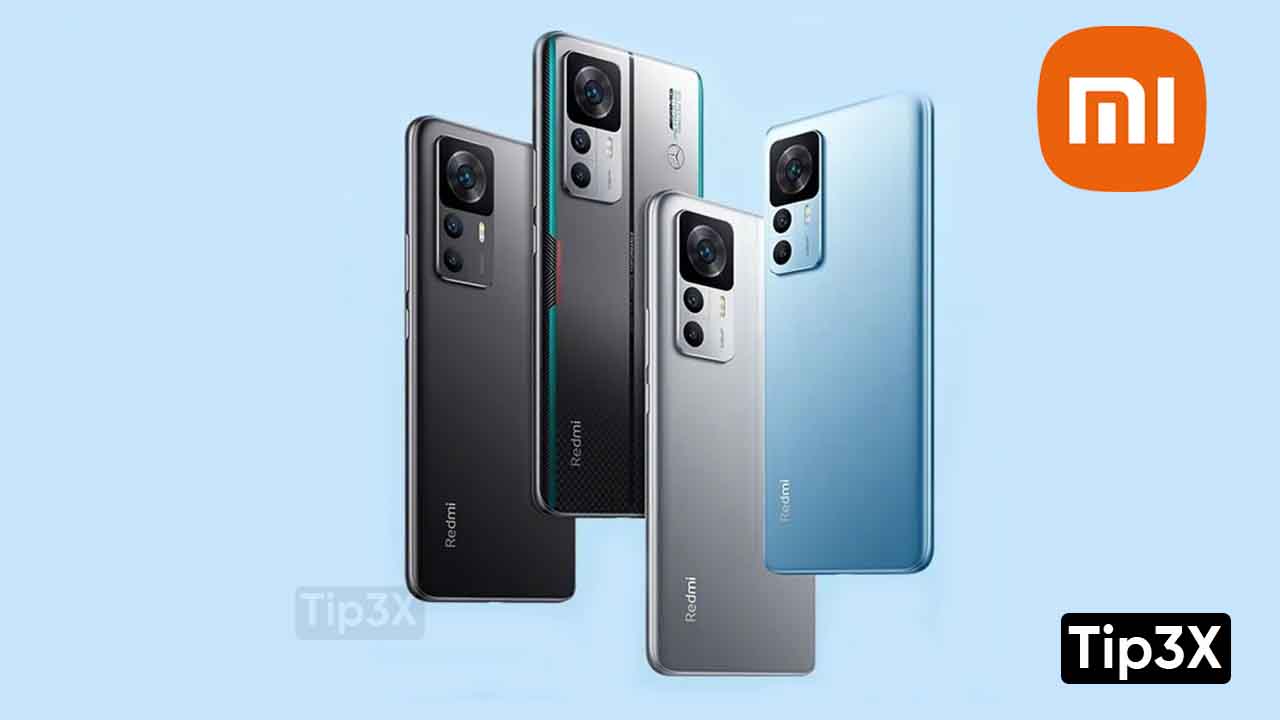 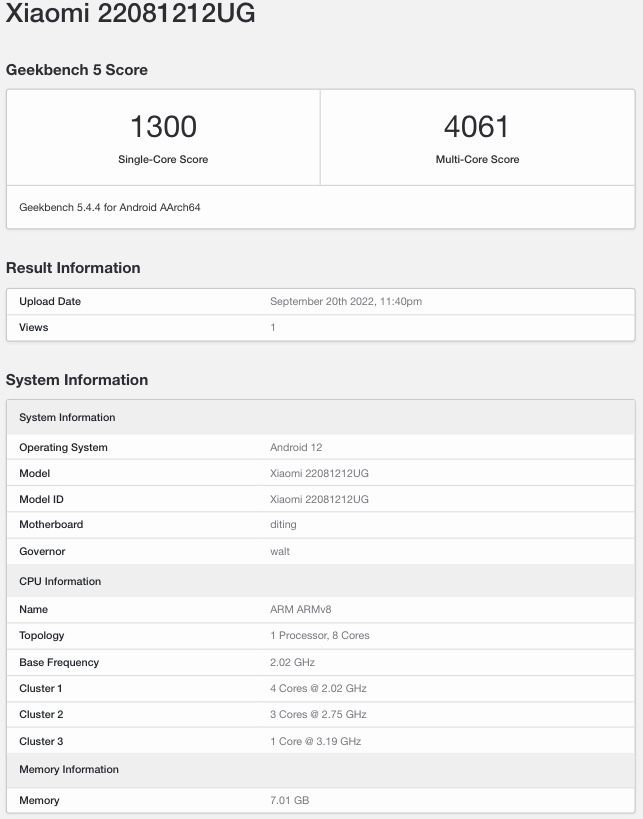 According to previous reports, the Xiaomi Mi 12T Pro is an overseas enhanced version of the Redmi K50 Extreme Edition. In terms of running points, the Xiaomi Mi 12T Pro mobile phone scored 1300 points for single-core and 4061 points for multi-core . For reference, the Redmi K50 Extreme Edition, also equipped with the Snapdragon 8+Gen1 processor, scored 1339 points in single-core running and 4389 points in multi-core running.

The Xiaomi Mi 12T Pro mobile phone running this time is equipped with 8GB of running memory, but it is expected that the machine will also have a version with 12GB of memory.

According to previous reports, it has been revealed that the Xiaomi Mi 12T Pro is expected to use a 6.67-inch AMOLED screen with a screen resolution of 1,220 x 2,712 and will be equipped with off-screen fingerprint recognition.

In terms of battery life, the machine packs a built-in 5000mAh battery and supports 120W fast charging. In terms of the system, the machine will run the MIUI 12 system based on Android 13.