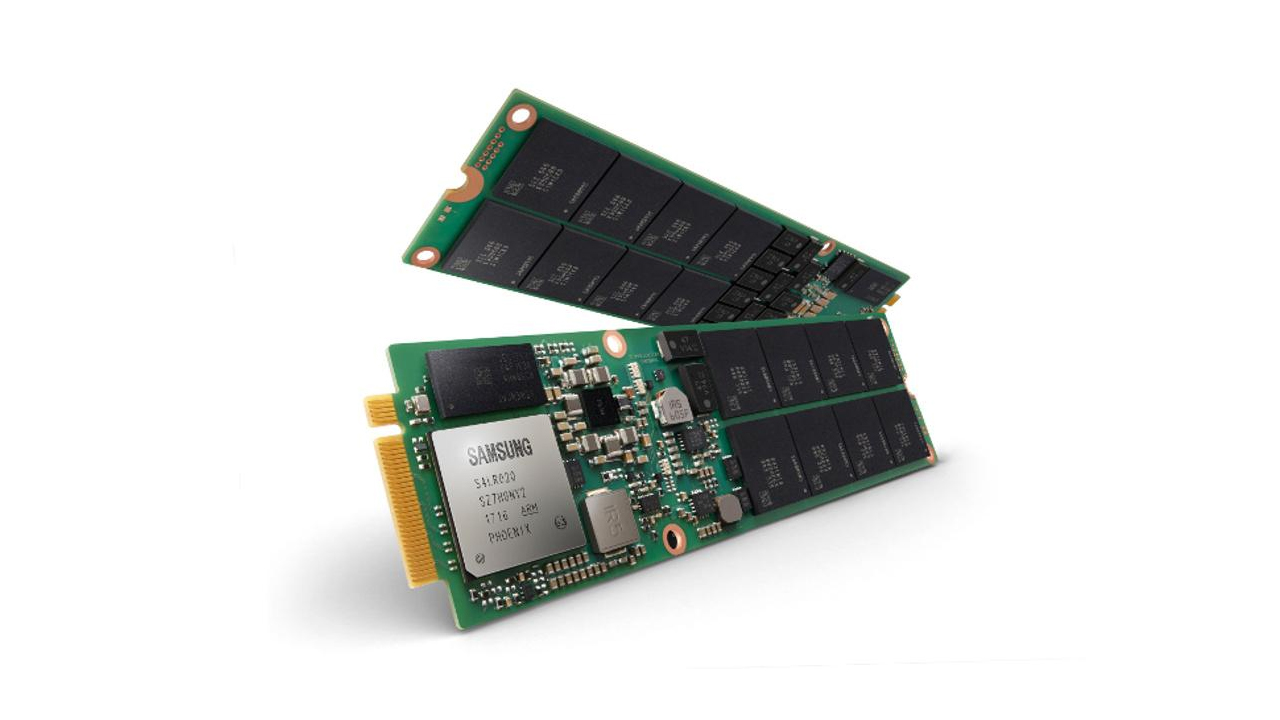 According to the latest report, the price of NAND flash memory will fall further in the second half of 2022, as suppliers are under increasing pressure to deal with excess inventory, according to industry sources. NAND flash chip suppliers are now facing four to five months of inventory, the sources noted. In the second half of this year, chip prices will drop rapidly, with quarterly price declines reaching nearly 20%.

NAND flash prices may continue to decline in the first half of 2023, the sources said. At present, suppliers are becoming more cautious about the demand for data centers, and the overall demand in the end market is still sluggish.

In addition, the sources pointed out that inventories of SSDs are accumulating throughout the PC supply chain. Brand manufacturers such as Asus Computer have maintained high inventories since the second quarter and continued to adjust orders for SSDs and other components downward.

Despite a rapid slowdown in customer orders, NAND flash chip suppliers remain reluctant to limit production or adjust upcoming capacity expansion plans, according to the sources. This is because the prices of NAND flash memory have not yet fallen below their variable costs, and their respective operating scales and volume performance are not the same.

However, Phison CEO KS Pua said in a previous report that the NAND oversupply is unlikely to ease by the end of 2022, but if market prices continue to fall, NAND flash suppliers may seriously consider NAND flash memory in the fourth quarter cut production.