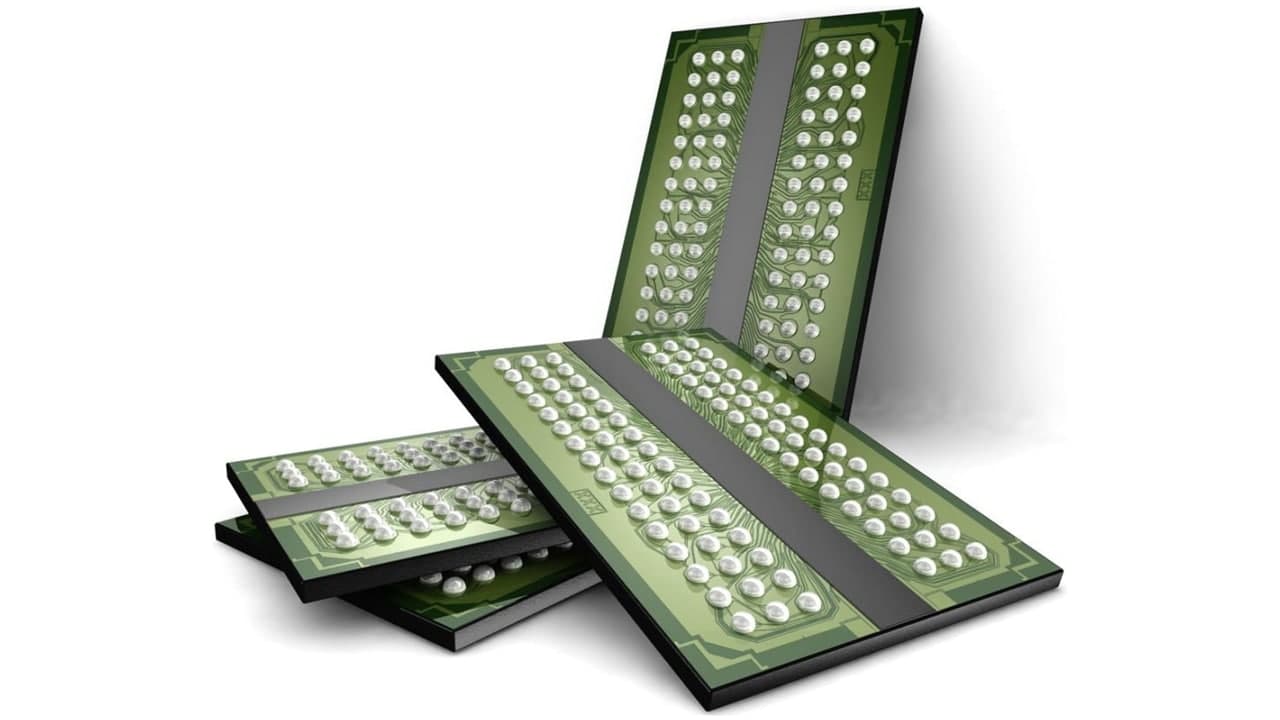 According to the report, sources from memory module manufacturers said that as the price decline expanded, the spot price of memory continued to fall, and the decline in spot prices of mainstream 8Gb DDR4 DRAM had expanded to 10%.

According to Digitimes, the sources pointed out that contract prices are expected to drop sharply in the third quarter as DRAM spot prices are still on a downward trend. In addition, the oversupply of NAND flash memory is more serious than that of DRAM chips.

A few days ago, Zhang Jiapi, general manager of memory module factory Apacer Technology, predicted that DRAM demand may grow slowly in the fourth quarter as the shortage of materials eases; the oversupply of NAND Flash is not expected to ease before the end of the year. Zhang Jiapin also pointed out that the current inventory of the original factory and module factory is about 10-12 weeks, and the end-customer storage inventory is relatively low.