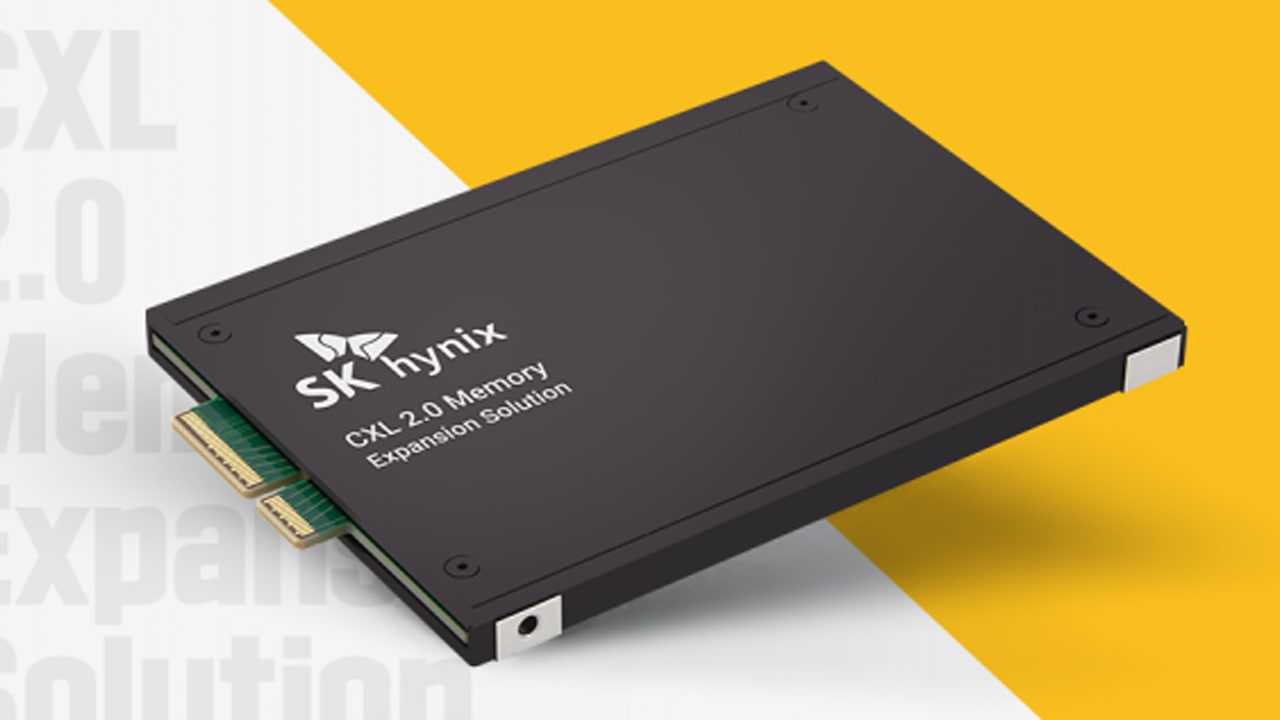 According to the latest report, semiconductor industry sources revealed that SK Hynix plans to mass-produce the latest UFS 4.0 flash memory using 238-layer NAND (V8) as early as the first half of next year.

The source also revealed the data processing speed of the UFS 4.0 flash memory being developed by SK Hynix: 4000 MB/s for continuous reading and 2800 MB/s for continuous writing. The external specification is 11×13×0.8mm. From the point of view of speed alone, the speed of exposure may only be equipped with V7 NAND.

Previously, it was reported that the data transfer speed of SK Hynix’s 238-layer NAND flash memory was 2.4Gbps, which was 50% higher than that of the previous generation. It has not yet been applied to UFS 4.0.