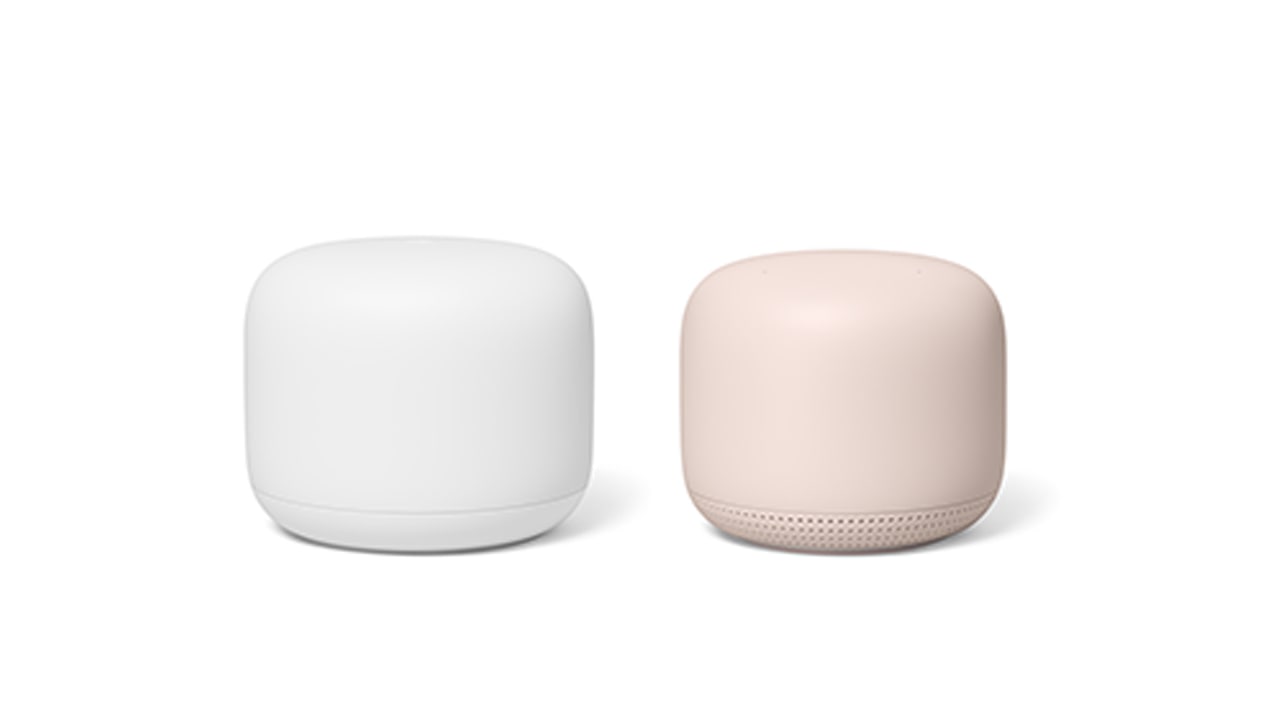 According to the report, Google will release a new generation of Nest Wifi Mesh router, the new model has now appeared on the FCC, confirmed to support Wi-Fi 6E. A new Google device, model number “G6ZUC,” was reportedly announced at the FCC today.

The sources have confirmed that this is the successor to the upcoming Nest Wifi router, and its main upgrade is the addition of Wi-Fi 6E connectivity. The old Nest Wifi only supports the Wi-Fi 5 standard, and the new model will have a greater increase in speed.

Moreover, the sources pointed out that Google has asked the FCC to keep details of the Nest Wifi router confidential for the next six months, suggesting that Google should launch the product by the end of this year.