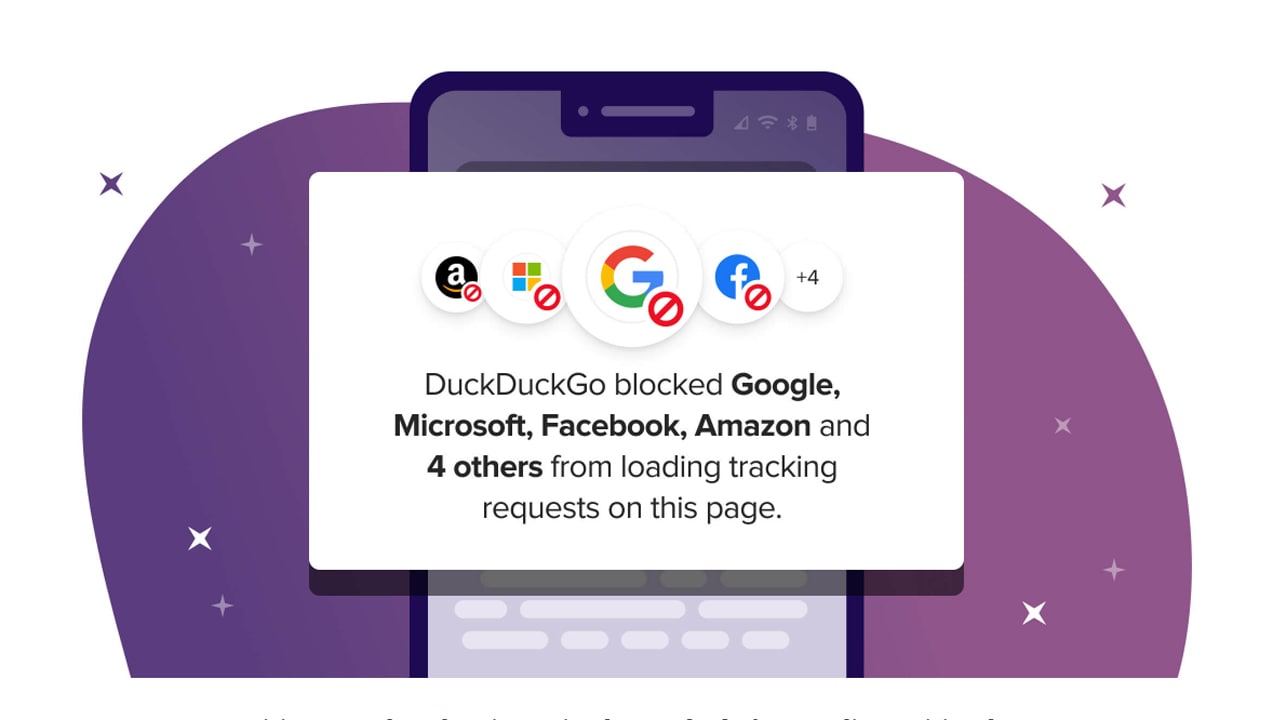 In May this year, DuckDuckGo received attention for its search joint agreement with Microsoft. DuckDuckGo’s browser for iOS and Android was found to not block Microsoft’s LinkedIn and Bing data streams. ” Publicized “Privacy Security Do Not Track”, DuckDuckGo browser was found to quietly allow Microsoft to track “.

Now things have changed. In a post on the DuckDuckGo blog today, it was revealed that the block list will be expanded to include Microsoft’s tracking in its browsing app (for Android and iOS) and extensions (for Chrome, Firefox, Safari, Edge, and Opera) device.

The main reason for this, as its blog post explains, is “due to policy requirements related to our use of Bing as a source of private search results.” DuckDuckGo went on to say that other companies have no similar restrictions and that the trackers were never embedded in search engines or apps, nor did they ever send any information to DuckDuckGo.

Microsoft also promises not to analyze ad clicks from users on DuckDuckGo, even if the ads on the site are done in partnership with Microsoft. Currently relies on trackers to detect conversions on ad clicks, but will replace it with a private architecture in the future. The site further details DuckDuckGo privacy and transparency improvements aimed at restoring the trust of its core user base.