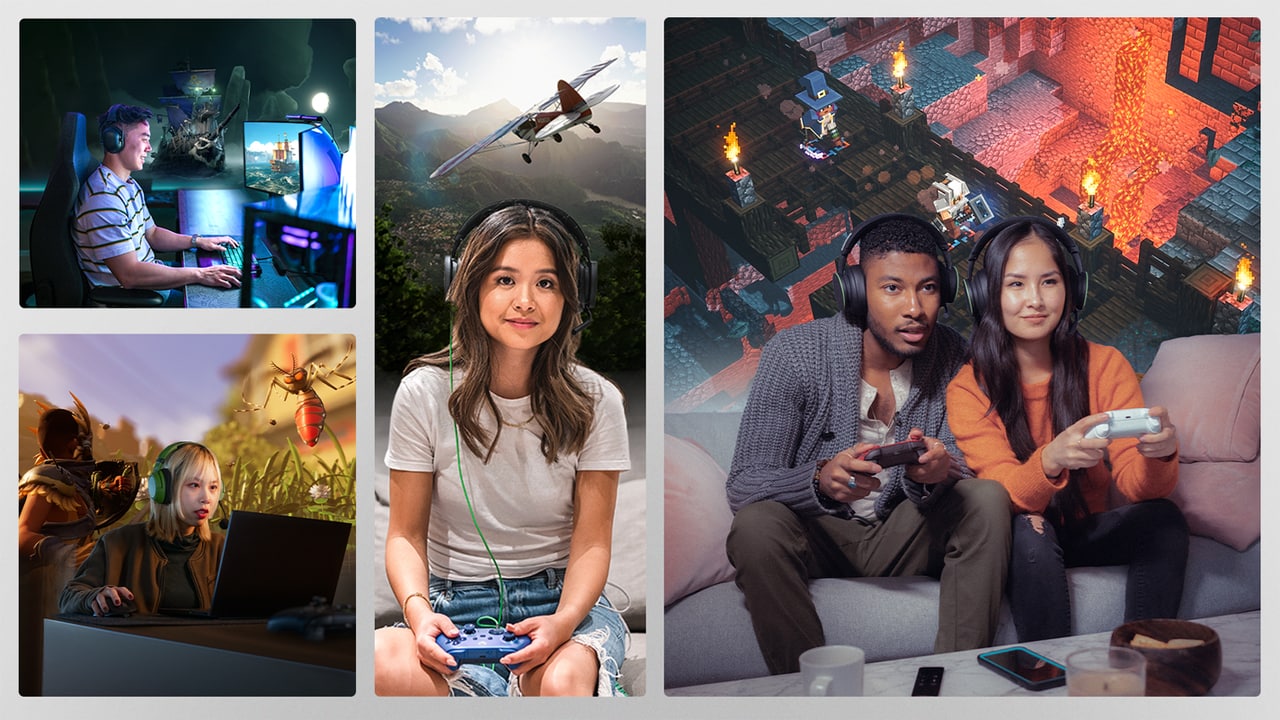 As a video game subscription service launched by Microsoft Xbox, Xbox Game Pass will provide users with a large number of games. Currently, the basic version of XGP costs $9.99 per month, and the ultimate version costs $14.99 per month.

To get more players to subscribe to XGP, Microsoft announced yesterday that it will be testing the XGP family membership program in Colombia and Ireland. In this test, the XGP family membership program allows groups of up to 5 people in the same country or region, and each account has “its own independent access to XGPU games, content and benefits.”

In this test, the XGPU family member in Ireland is priced at 21.99 euros (about 152 yuan) a month alone. After an Xbox Gold member is upgraded to an XGPU, it will take 24 hours before upgrading to a family member again.