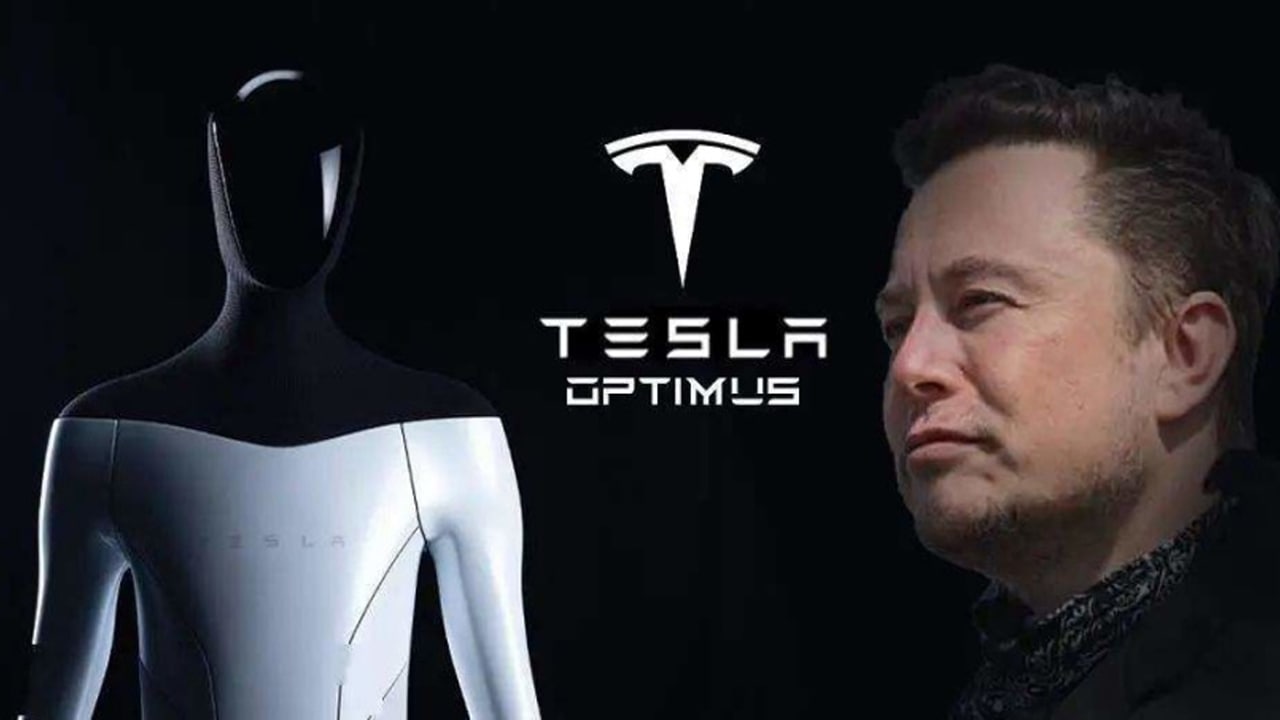 At the Tesla shareholder meeting held on August 4th,  Musk said that Model Y may be the model that will bring Tesla the most revenue this year. is the best-selling model. He also mentioned that in the long run, Optimus robots will be more valuable than cars and will revolutionize the economy.

The latest data from EV-Volumes shows that Tesla delivered a total of 314,921 Model Y units to consumers in the first half of the year, making it the most delivered electric vehicle (including plug-in hybrid vehicles), far higher than other models. Compared with the Model 3, the Tesla Model Y delivered 95,823 more vehicles this year, or 43.7% higher.

Moreover, Optimus is a humanoid robot previously released by Tesla, and it is planned to officially release the prototype of the robot at Tesla’s AI Day this year. Musk has previously said that Optimus Prime can basically do anything humans don’t want to do, such as perform some dangerous, repetitive, or boring work. This robot will reuse Tesla’s technology in the field of autonomous driving and is expected to use Tesla FSD’s computing modules and solutions.

Additionally, when asked if he could possibly leave the Tesla CEO role, Musk said that since there are so many good people in his organization, he thinks even if he gets “abducted by aliens, or goes back to his home planet” ”, Tesla will also do well, and then he said that he is not leaving the company.