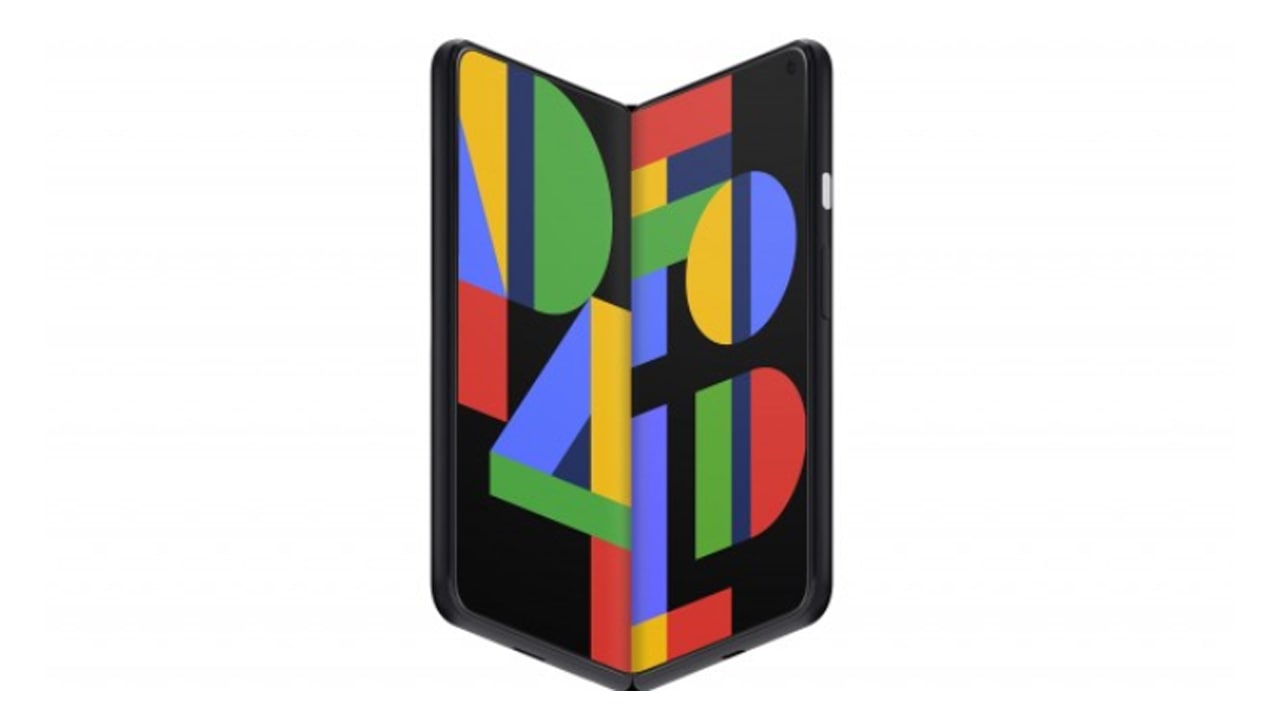 For the past two years, there have been rumors that Google will launch a Pixel foldable phone, and the device may be named Pixel Notepad. Today, the revealer brought more revelations about the phone.

Digital blogger @Digital Chat Station said that the rear module of the Google Pixel foldable screen (Pixel Notepad) is similar to the Google Pixel 7, and the front is a bit like OPPO Find N. The device will adopt a relatively small-sized large screen with a horizontal inward folding design, the outer screen is a centered single hole, and the inner screen is a full screen without holes, but the inner screen is not without a camera, but the ultra-micro hole camera is installed on the frame.

For reference, OPPO Find N claims to use with an external screen size of 5.49 inches and an aspect ratio of 18:9, the same as a candy bar. The inner screen is a 7.1-inch horizontal screen, and the device supports multi-angle hovering.

In addition, it was previously reported that the Google Pixel Notepad foldable phone will use a 5.8-inch external screen, with a short and wide body. This is consistent with this revelation.

Moreover, it was previously reported that the Google Pixel Notepad is priced at $1,400 and that the device will not use the high-spec camera sensor in the Pixel 6 series, but Google’s Pixel 3 to The 12.2-megapixel IMX363 sensor used throughout the Pixel 5. In addition, this model may be equipped with a 12-megapixel IMX386 sensor and two 8-megapixel IMX355 sensors.