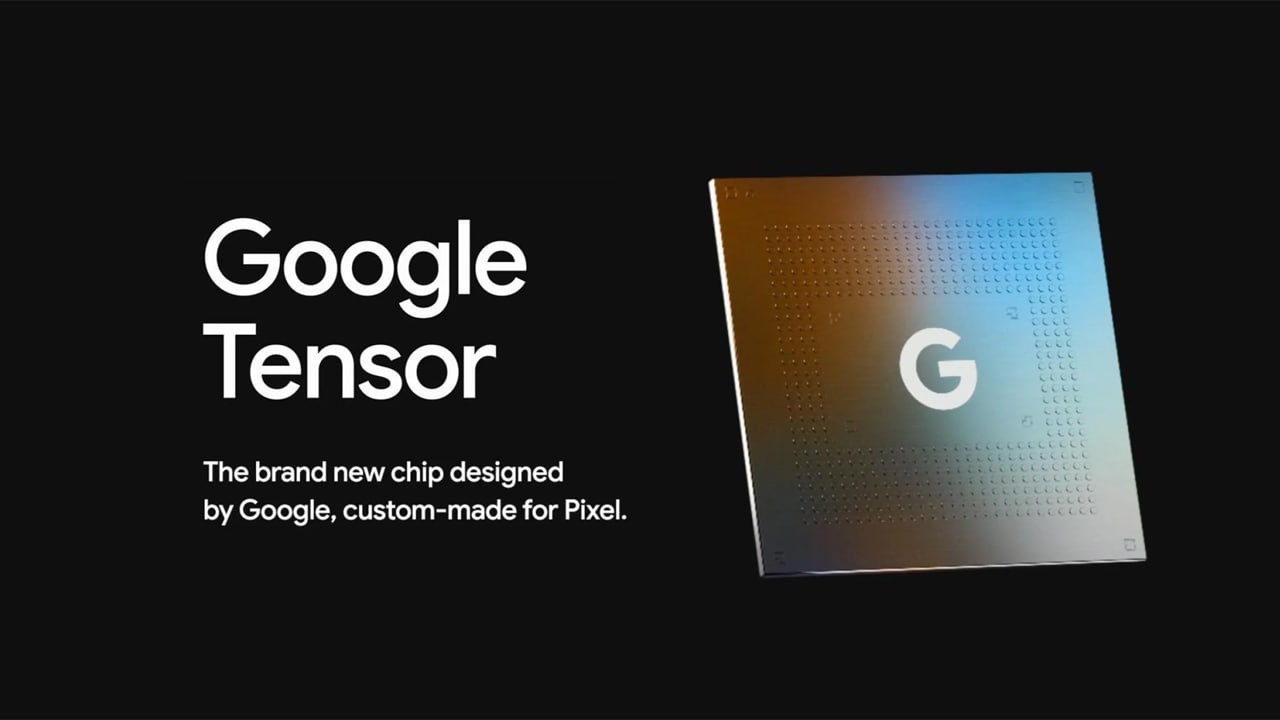 With the launch of the Google Pixel 6 series in 2021, Google revealed its first mobile chipset – Tensor. Compared to the premium processors, Google’s Tensor is not that much powerful as Qualcomm Snapdragon 888. But it had certain advantages that made it quite useful in terms of machine learning and AI tricks.

According to the latest information, Samsung is reportedly making the second-generation Tensor chipset and began the mass production using the 4nm process. However, it is expected to release in October and will be equipped in the next Google Pixel 7 series.

For your information, Google’s first Tensor chipset was also developed by Samsung with a 5nm process. As per the new details, the company is moving towards 4nm technology to manufacture Tensor 2, which could be more powerful than its predecessor.

At the moment, there is not much information available regarding the Google Tensor 2 chipset. But, it will surely arrive with increased CPU efficiency and performance. Also, it could reduce the cost of the Pixel 7 series and prevent it from being more expensive than the Pixel 6 series.

Additionally, it was also reported that Google could switch to Samsung to develop future server chipsets as well. Currently, Google has not disclosed the official launch date of the Pixel 7 series, which is likely to feature the Tensor 2 chipset.