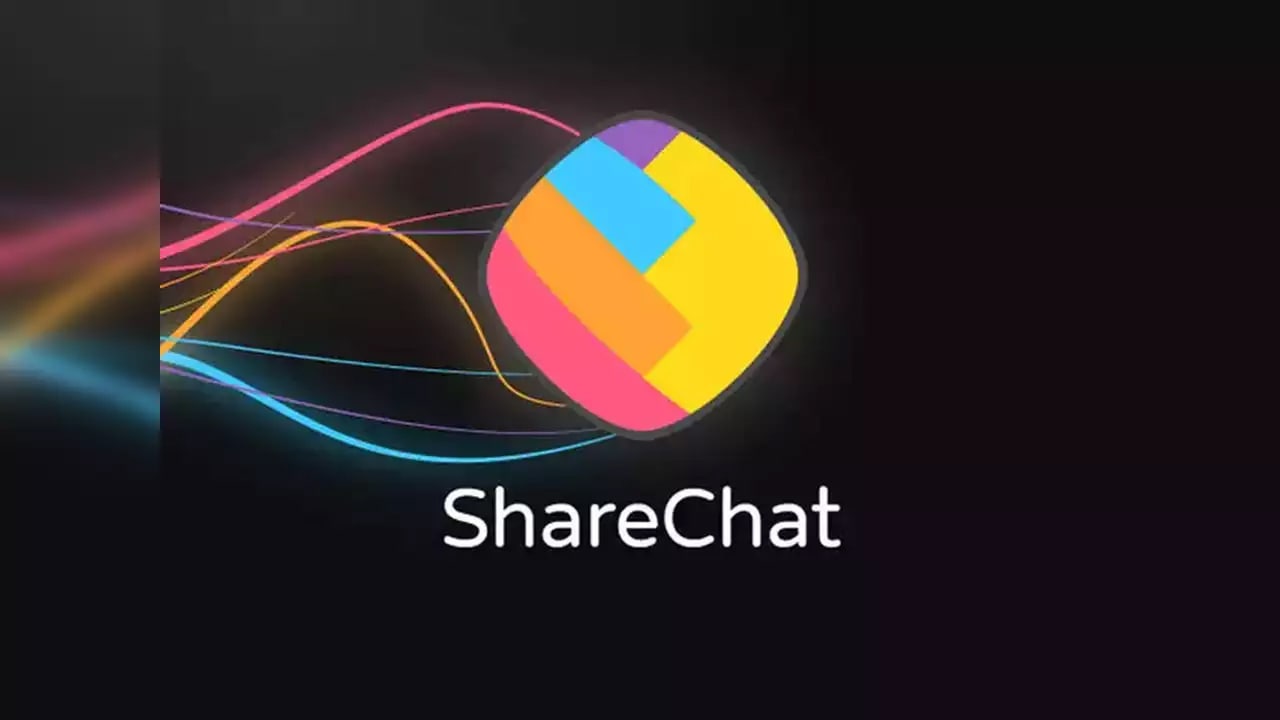 India’s Mohalla Tech is the parent company of ShareChat and Moj. Both of these apps are growing at high speed and leading the market with the highest number of active users. Previously, the CEO and co-founder of Mohalla Tech has mentioned that the fresh funding will strengthen our position and help us to deliver an immersive social experience.

Recently, Google has invested 300 million USD in India’s ShareChat. While the Google, media giant Time Group and Singapore’s Temasek Holdings have valued the ShareChat at nearly 5 billion USD. However, the deal is all set to announce at the beginning of next week.

To be mentioned, this is Google’s second investment in India’s short video company. Previously, the company has invested in Josh, which is a strong competitor to Moj.  This investment shows the desire for the short video sector and start-ups.

Currently, the ShareChat app has 180 million monthly active users. Also, Mohalla Tech has recently acquired the MX TakaTak. Now, the combined user base of Moj and MX TakaTak is reached 300 million as per the source.

Lastly, ShareChat was valued at 3.7 billion USD in 266 million USD funding from Alkon Captial and Temasek. However, Twitter and Snap were also in among the investor’s list.