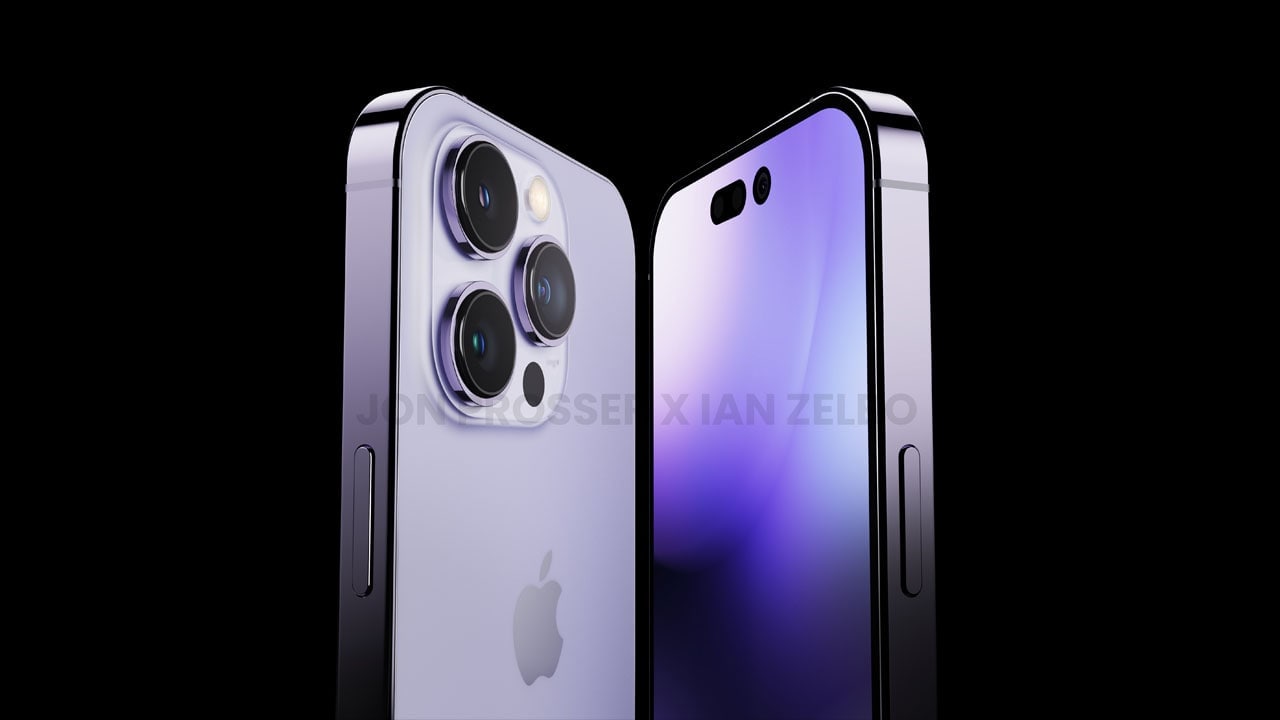 Apple is preparing to unveil its new iPhone 14 lineup among consumers. Although the U.S. tech maker is yet to confirm the launch date, news and leaks regarding iPhone 14 are all-time high at the moment. Adding to this, iPhone 14 could bring a feature from the Android universe that actually been awaited for a long time.

Display Supply Chain Consultants, head – Ross Young hint the integration of this feature on the upcoming iPhone 14 Pro devices but he didn’t confirm the information as accurate. However, we got what he want to say.

Always on display allows you to enable a lock screen theme that shows you a number of details even when the phone is locked or inactive. Such information includes missed call alerts, messages, playback details, and more.

To be mentioned, these features may vary depending on the phone maker but the main functionality of this feature remains the same in every always on display device.

Why not used it till now?

The aim of this panel is to generate a variable refresh rate that ranges from 10Hz to 120Hz. However, with the upcoming iPhone 14 Pro models, Apple has adopted a new LTPO display that could bring down the refresh rate up to 1Hz, which is suitable for features such as an Always-on display.

However, it’s not the first time, when Apple is copying any feature from Android, it has been done before but this one is much awaited according to iPhone users.

Since Apple has its own way of presenting things with perfection, we definitely want to see what kind of changes it brings for iPhone consumers with this forthcoming release.

Huawei phones have been long adopted this tech and Huawei phones come with a bunch of Always on Display themes as well as customization options on board.