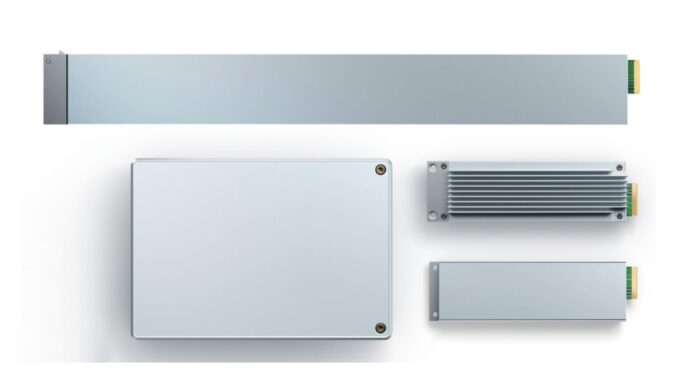 SK Hynix announced at the end of last year that it had completed the first phase of its acquisition of Intel’s NAND flash memory and SSD business case, and established an SSD subsidiary Solidigm in the United States. 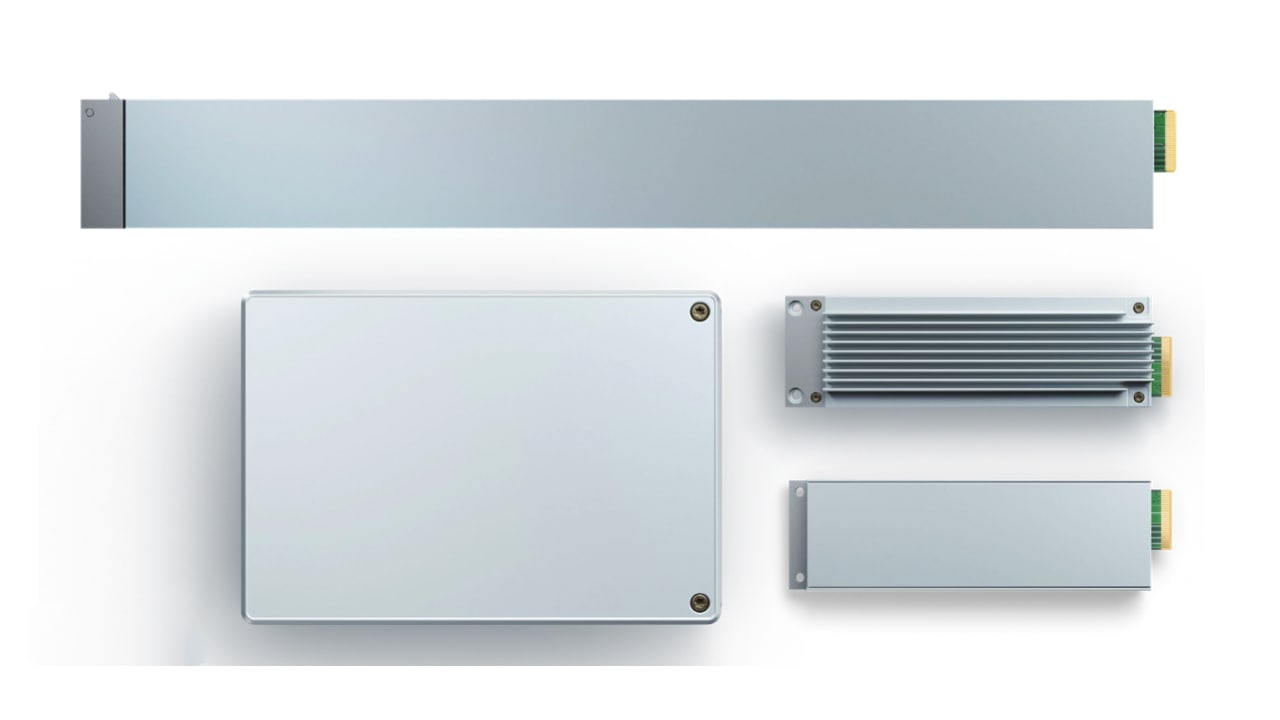 Furthermore, Solidigm was officially established in December 2021 and is currently an independent subsidiary of SK Hynix in the United States. Solidigm is headquartered in San Jose, California, USA, with nearly 2,000 employees and offices in 20 locations around the world.

Realme flagship ‘Race’ will be equipped with Qualcomm Snapdragon 888 5G

How to reset Google Pixel 5 via Recovery mode?

Xiaomi group unveiled it has granted about 174.9 million Xiaomi shares...