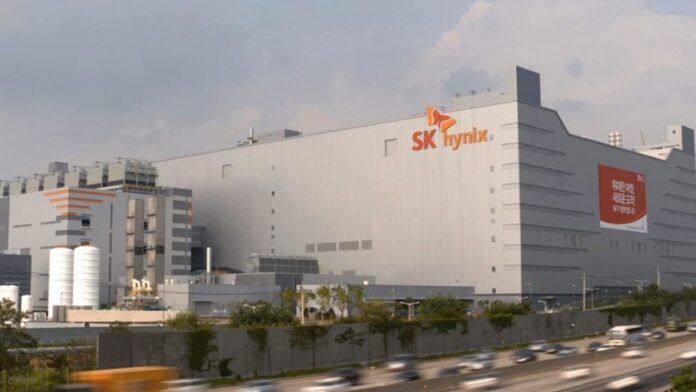 The financial report shows that SK Hynix’s Q1 revenue increased by 43% to 12.1557 trillion won, and operating profit increased by 116% to 2.8596 trillion won from 1.3 trillion won late last year, the highest since the same period in 2018, but due to deductions of 380 billion won the one-time charge of won was worse than the 3.1 trillion won expected by analysts at Refnitiv.

On this basis, the price reduction of memory semiconductors was smaller than expected by the market, and the sales of solidaim, which was incorporated into a subsidiary at the end of last year, also had a certain impact.

Officials said that although the demand for some information technology (IT) products has decreased due to the conflict between Russia and Ukraine and the instability of the supply chain, SK Hynix is ​​flexibly responding to changes in customer needs while focusing on profitability management achieving both sales and operating profit.

Hynix also said that due to the recent worldwide procurement of semiconductor equipment, the mass production schedule of next-generation semiconductors may be delayed from the original plan. 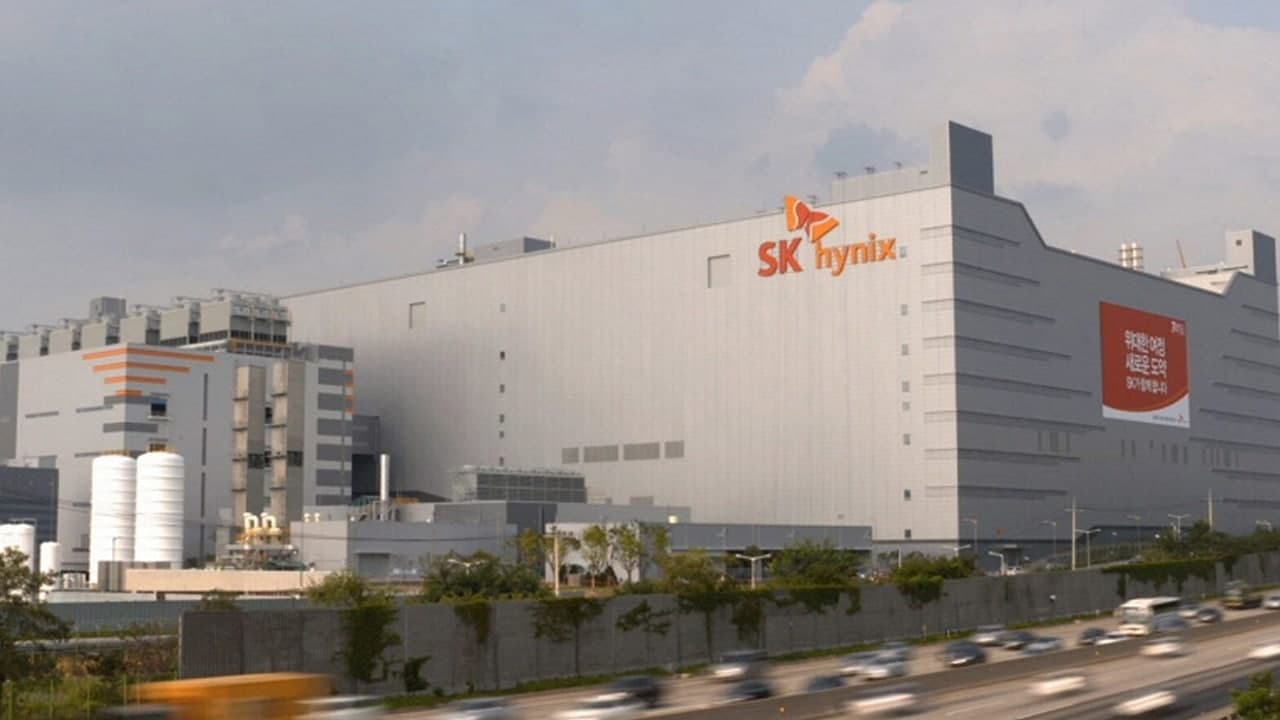 Jong-won Roh, president of SK Hynix’s business unit, said on a conference call, “As the lead time (time from order to inventory) for semiconductor equipment is getting longer this year, we are experiencing equipment supply and demand difficulties.” 4th generation (1a) Mass production plans for DRAM and 176-layer NAND flash (1nm is one-billionth of a meter) may be partially delayed by the best of the year than originally planned.”

“The equipment lead-time issue is a very real problem, and it creates a real problem in scaling up the initial production of semiconductor products to which new technologies are applied,” said President Lu, adding.

In a conference call on the same day, President Lu formally apologized for the 380 billion won sales guarantee clause due to the deterioration of some DRAM products, and expressed “sorry to customers and investors.”

In addition, SK Hynix announced that in addition to the Yongin Semiconductor Cluster Industrial Park, it is conducting an internal review on the need for further expansion of its semiconductor factory. SK Hynix said, “In order to meet the market demand in the next few years, we believe that the wafer-based production capacity should be gradually increased.”

Furthermore, SK Hynix is ​​investing a total of 120 trillion won in the semiconductor cluster industrial complex to build a next-generation memory semiconductor factory. “In addition to Yongin, we are internally reviewing whether additional semiconductor fabs are needed.

SK Hynix originally planned to mass-produce its first semiconductor wafer fab in Yongin in 2025, but due to delays in the local government permitting and land compensation process, the original mass production time has been pushed back to 2027.

As for this year’s memory forecast, SK Hynix expects DRAM demand to grow by around 10% and shipments to be at a similar level. In addition, the growth rate of NAND flash demand is expected to show a level of 30%, and the company’s shipments are expected to exceed this level.

In addition, although there is a lot of uncertainty about memory demand related to consumer goods such as mobile phones and PCs this year due to the impact of the new crown pneumonia epidemic, the company predicts that server memory used in data centers will be in strong demand.

Microsoft answered the hacking: Malware was found, there is no proof...