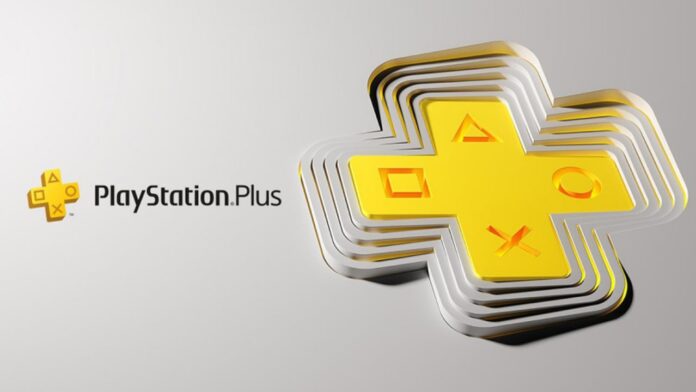 According to Game Developer reports, Sony has begun to communicate with developers about its plans to provide PlayStation Plus Premium users with a limited-time trial.

Sources say Sony is asking developers to offer PlayStation Plus Premium members a demo for games that sell for $34 or more at wholesale prices (€33/¥4,000). These demos provide at least two hours of trial time.

Of course, the policy is limited to new games and doesn’t apply to PlayStation VR games and games under $34. Hopefully, there will be some flexibility in this policy as well, developers only need to launch a demo within three months of launch, and this demo will also be available for 12 months (at least). 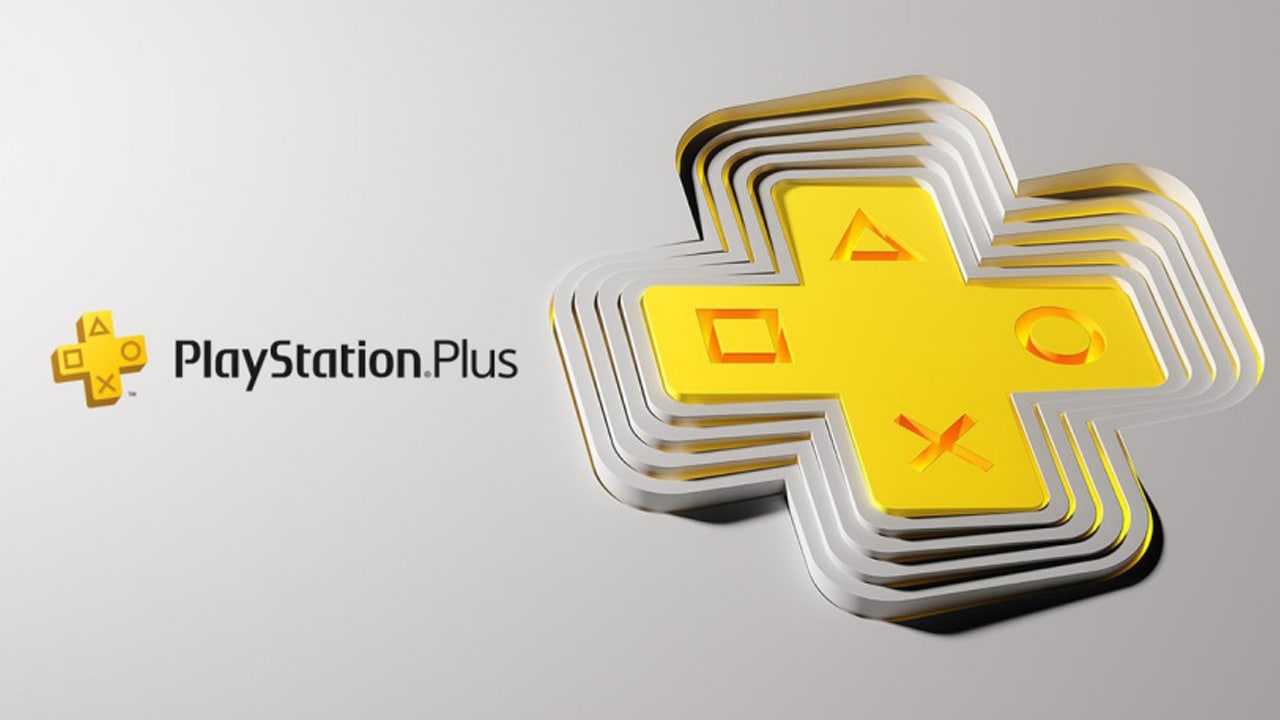 Moreover, Sony’s new subscription service PlayStation Plus Premium Hong Kong service will be launched on May 23, and existing PlayStation Plus members can make up the difference and upgrade at any time.

The new PlayStation Plus tiered subscription service is available in three versions:

The first level (Essentials) is basically the current PlayStation Plus, and players can only download two games per month;

Second Tier (Extra): Combining PlayStation Plus with some of the current features of PlayStation Now will provide up to 400 PlayStation 4 and PlayStation 5 games that can be played anywhere in the game library;

Tier 3 (Premium): In addition to all the features in Tier 2, you can stream games from PC, PlayStation 4, and PlayStation 5, and offer a library of classic games that will also include consoles like PlayStation 2 and PSP.

Apple VR headset will be equipped with six lenses and an...

Huawei will hold a computer conference in March, expected to launch...

Nokia 3.4 mobile phone will be released in India: Equipped with...

Here’s how to turn Smart lock on an Android phone