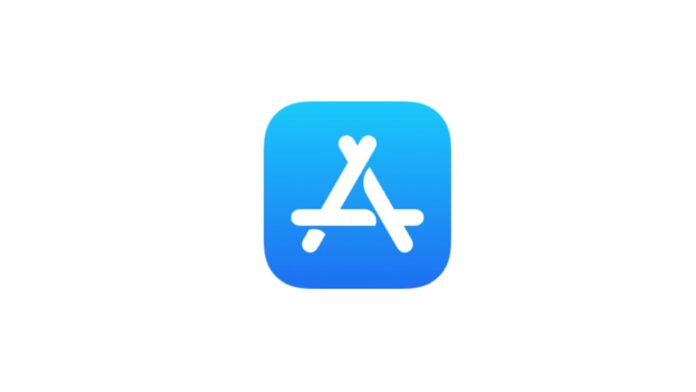 According to the latest report, a new estimate from application intelligence company Sensor Tower shows that in a recent cleanup aimed at removing apps that were no longer updated by their developers, 3,000 or more semi-active apps, may be removed from the App Store.

It was reported this weekend that Apple is carrying out a major cleanup of its App Store, mainly to clean up apps that have not been updated for a long time, and Google earlier announced that its Play Store will start blocking outdated app downloads.

In the past few days, some iOS developers have said on social media that they have been notified by Apple that their old apps will be removed from the App Store within 30 days if they do not submit an update.

A Sensor Tower analysis of apps with at least 10,000 installs in 2022 found that about 2,966 apps and games could face removal in Apple’s latest cleanup because they were last updated before or during 2018.

But according to a rumored developer report, some people say their apps have been updated recently and they’re still getting Apple’s warning notifications. This suggests that the true number of affected applications may be higher. 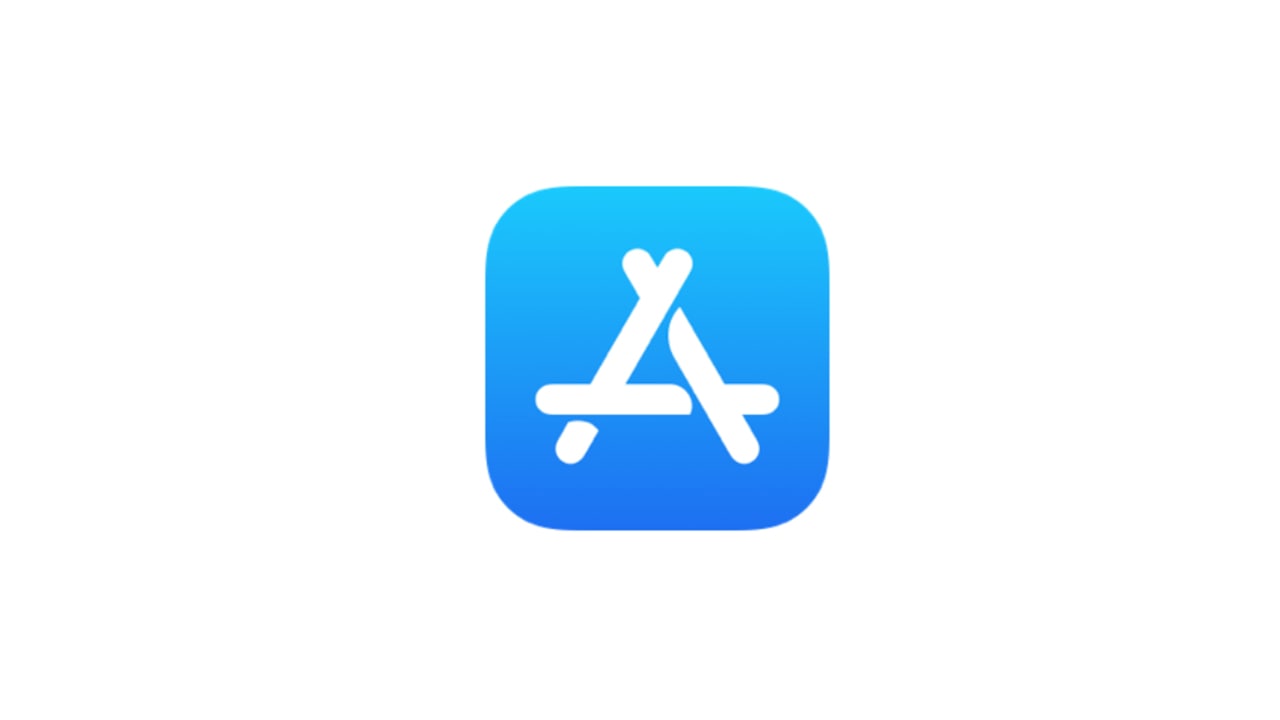 Often, these app store cleanups are driven by consumer demand. But complaints from affected developers suggest they view their app as a finished project that doesn’t necessarily need constant updates, resembling a work of art. They argue that some of the cleaned-up apps and games are still available and playable.

One developer, Semen Gjermundsen, complained on Twitter that his children’s game app Motivoto was taken down, but the app was still “fully usable” and called the policy an “unfair barrier to indie developers.” Motivoto was last updated in March 2019, more than three years ago.

In Apple’s App Store Review Guidelines (section 2.5.1), the company tells developers that apps must only use public APIs and that developers must keep “apps up-to-date.” More specifically, the guide instructs developers to “ensure that you phase out any deprecated features, frameworks, or technologies that are no longer supported in future OS releases.”

While Apple may not enforce this guideline for long, it has still done so on a semi-regular cadence over the years. For example, a few years ago, Apple phased out support for 32-bit apps and then removed those apps from App Store searches. In 2016, Apple also targeted outdated apps in a similar App Store cleanup. After a major crackdown on outdated apps, spam, and cloned apps in 2017, Apple’s App Store even shrank for the first time.

New PlayStation Plus game library will feature ‘massive titles’ from over...