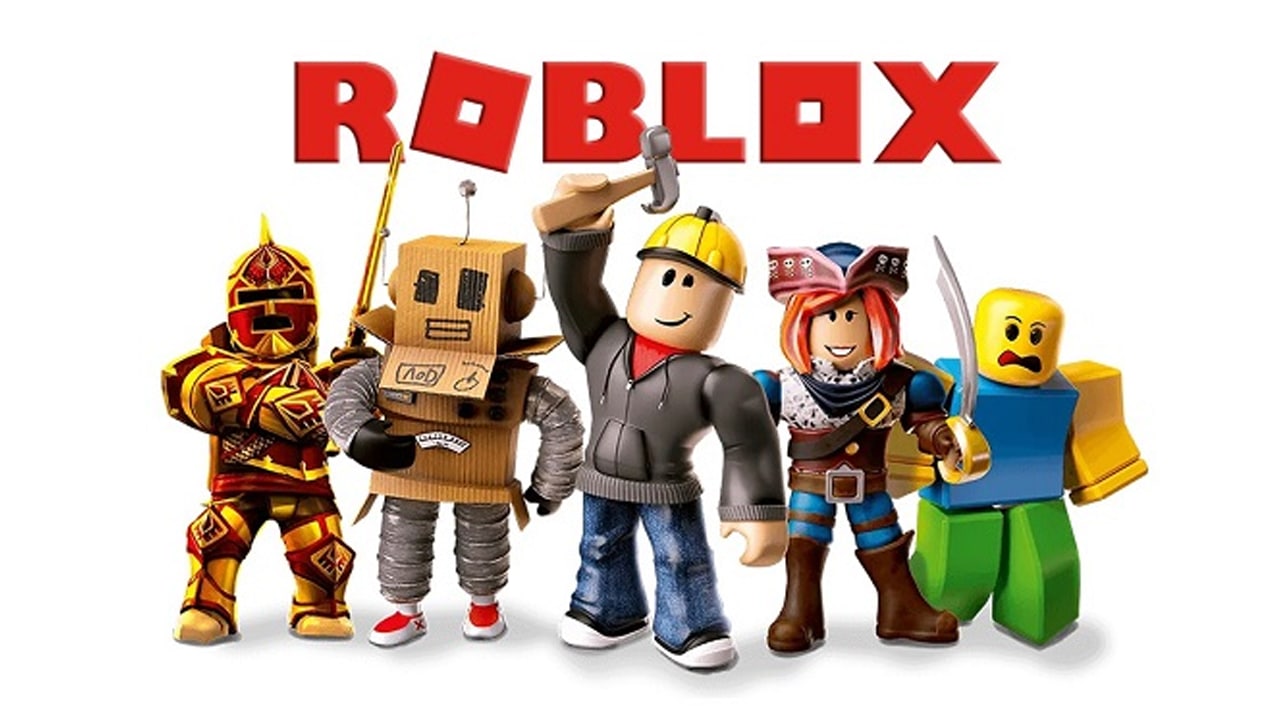 Sensor Tower released a report saying that as the new crown epidemic promotes the contactless lifestyle of global users, the concept of virtual world and metaverse has once again become a hot spot for mobile market growth.

Sensor Tower said that the total revenue of the global Metaverse application will surge in 2020, and finally exceeded 1.26 billion US dollars, an increase of more than 112% compared with 2019. This growth trend continued into 2021 and reached an all-time peak of $1.51 billion. During the first half of 2022, the total revenue of Metaverse applications was US$650 million, of which game application revenue accounted for as high as 94%.

Among them, “Roblox” has become the most popular metaverse game in the world. During the first half of 2022, “Roblox” swept the top download and best-selling charts of metaverse concept games in the United States, South Korea, Japan, and many regions in Southeast Asia. Its user spending worldwide accounts for 70% of the total user spending of the entire Metaverse game.

In addition, the simulation sandbox game “Play Together” released by South Korean publisher HAEGIN performed well in the Asian market, ranking second only to “Roblox” in downloads.