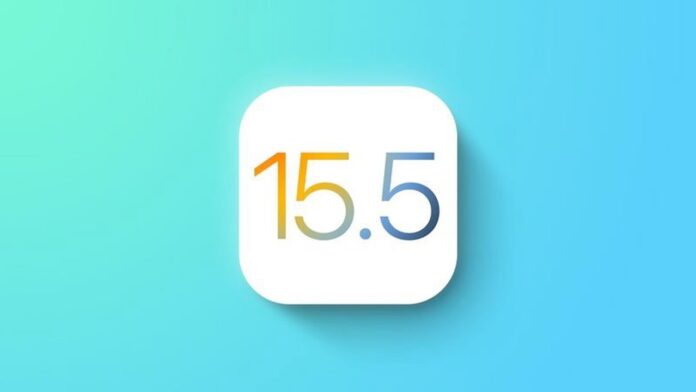 According to the latest report, Apple today released the iOS 15.5 Beta 3 version to developers, and although the update does not appear to have any major changes, Apple has made some adjustments to its native Photos app. iOS will now prevent “sensitive locations” from being recalled in the Photos app.

Memories is a feature of the Photos app on iOS and macOS that recognizes people, places, and events in your photo library to automatically create Featured Collections with slideshows. Since this feature is based entirely on machine learning, Apple has now made some changes to the Photos app to avoid some unwanted “memories”. 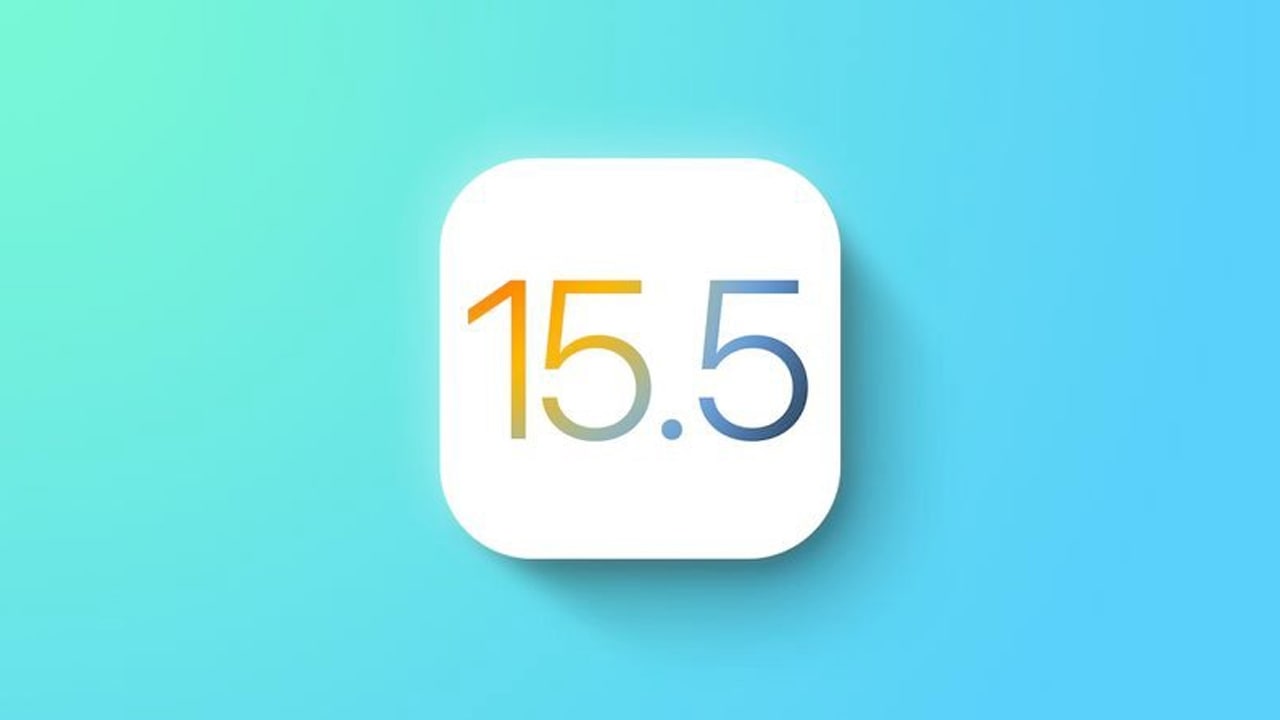 According to an analysis of the iOS 15.5 Beta 3 code, the Photos app now has a list of “sensitive locations,” so any photos taken there won’t be added to Memories. Also, all the forbidden places in this version are related to the “Holocaust”.

Here’s a list of places where the Memories feature is blocked in the Photos app in iOS 15.5 Beta 3:

Each location has a latitude, longitude, and radius specified, so the Photos app will ignore images taken at those locations when creating new memories. Of course, Apple can also update this list with future iOS system upgrades.

How to import bookmarks from Chrome to Firefox?

How to pair AirPods with Android, Windows, or other devices?

iOS 15 Tip: How to watch movies together on FaceTime with...